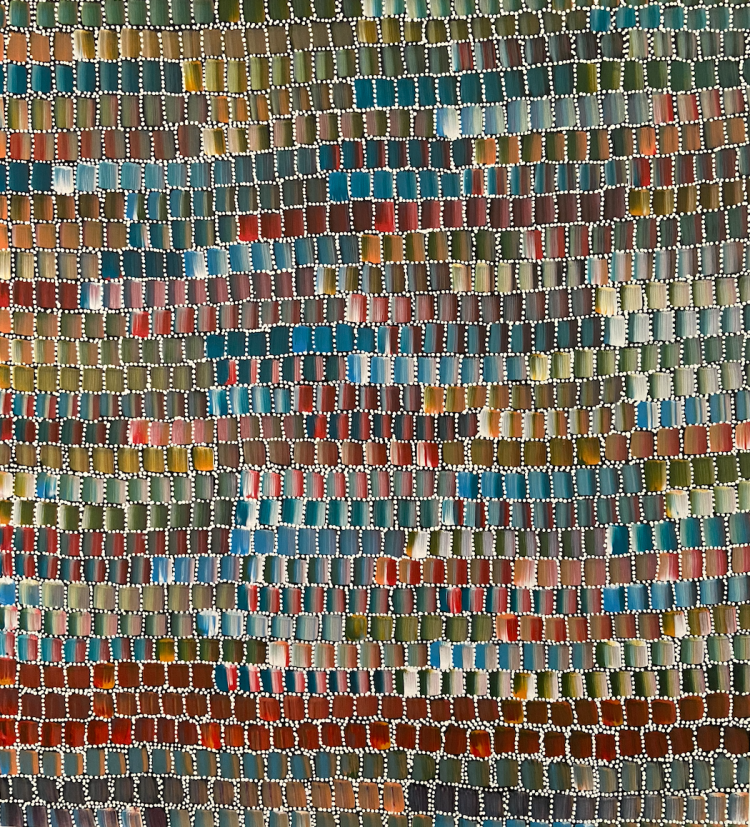 Introduction by Croakey: Strategies to improve the health and well-being Aboriginal and Torres Strait Islander people typically focus on the differences in mortality between and Indigenous and non-Indigenous Australians.

But according to Professor Chelsea Watego, from the Queensland University of Technology and Associate Professor Lisa J Whop, Senior Fellow from the Australian National University, this approach ignores the many complex ways in which racism impacts Aboriginal and Torres Strait Islander people, and can act to reinforce the existing power structures that create these health disparities in the first place.

They argue for a new approach which centres around the lived experiences and expertise of Aboriginal and Torres Strait Islander peoples, concluding that “What is clear, is that more of the same is not enough to address racism in this country”.

This article was originally published in The Conversation and is re-posted here with permission.

Last month the British Medical Journal published an editorial calling for racism to be listed as a leading cause of death among Black people in the United States.

The authors argue reporting excess deaths by race and ethnicity will “galvanise action and promote accountability”. They write:

There is no biological reason, independent of social context, that Black people should die younger than White people. The excess premature deaths are the cumulative difference in death between Black and White people across every specific cause of death.”

This call echoes the global shift to declare racism a public health crisis, after the confluence of COVID and the Black Lives Matter movement showed how it affected the lives of Black and Indigenous peoples.

We commend these calls. But measuring the impact of racism by the number of excess deaths raises concerns about how we deal with the racialised health disparities Aboriginal and Torres Strait Islander people continue to experience.

If racism is only understood in terms of excess death, it risks perpetuating racialised imaginings of Indigenous peoples as “destined to die”.

The findings of the Royal Commission into Aboriginal Deaths in Custody and the failure to implement recommendations, shows Indigenous deaths don’t galvanise action or promote accountability in this country.

Measuring racism via excess deaths also fails to account for the ways race bears down heavily upon the lives of Indigenous peoples from birth to death. This is the problem with seeking to measure something that remains poorly defined and only measured by its worst possible outcome: death.

More data is not the answer

For instance, despite the investment in Indigenous health research in recent decades, there has yet to be a focused investment in studies examining the operation of race and racism in this realm. This is disturbing given the efforts of Closing the Gap are intended to remedy a range of disparities marked by race.

Perhaps this explains why Closing the Gap is widely considered a policy failure. Each year the account of Indigenous ill health is reported on in the floors of parliament. Yet this tragic failure is often attributed to Indigenous peoples as though they haven’t taken “proper responsibility” for their health and used as justification to maintain power over Indigenous peoples’ lives.

The BMJ editorial authors claim biological understandings of race have been abandoned by medical science. We argue such understandings have been replaced with a behaviouralist explanation that is also racist.

Both approaches – the biological and the behavioural – focus on blaming the Black body. It is to be measured, monitored and ultimately controlled. The individual behavioural approach in public health has been widely criticised in global efforts as a form of victim-blaming because it doesn’t address the structural conditions that create health disparities.

Public health researchers and policymakers can no longer claim to be neutral observers to this reality.

The “new paternalism” of Indigenous affairs has led to increased controls over Indigenous peoples in the name of public health. Some of these measures have needed the suspension of the Race Discrimination Act to enact them.

Included was a call for better data which describes the nature, prevalence and incidence of racism. But the AHRC provides no conceptual clarity around the very thing they wish to measure and eradicate. What is clear, is that more of the same is not enough to address racism in this country.

Recognising the public health crisis of racism, and the formation of a national anti-racism framework demands a richer understanding of how racism “originates in the operation of established and respected forces” of society and the ways it impacts lives.

While excess Black deaths may tell a certain truth about the ongoing violence of racism, it is in Black living that a richer understanding of how race works materialises. It is also in the expertise and actions of Aboriginal and Torres Strait Islander people that we can see more meaningful anti-racist efforts emerge that attend to the structural nature of racism.

Sadly, we’ve a long way to go in this country for there to be a foregrounding of the lived experiences and expertise of Aboriginal and Torres Strait Islander peoples in developing an understanding of the realness of race. This is what speaks so clearly to how big the racism crisis really is in this place.

See here for Croakey’s previous stories on racism and health.