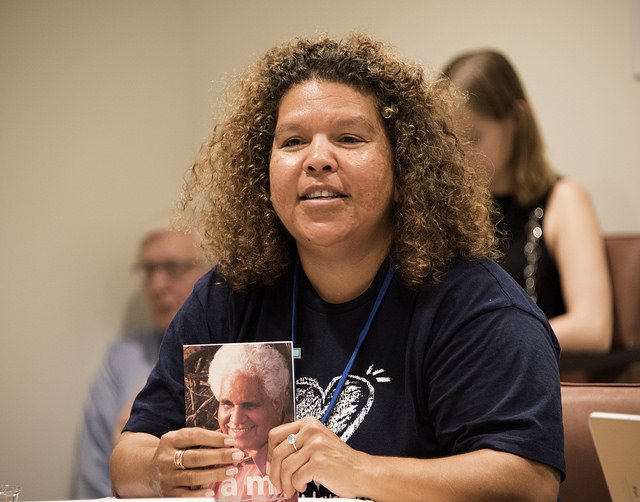 Karina Lester shows a photo of her father Yami Lester at the recent UN negotiations for a nuclear ban treaty.

Recognising the ongoing toll of grief, loss and injustice in Indigenous Australia

**WARNING: Aboriginal and Torres Strait Islander readers are warned that this article contains the names and images of deceased persons **

*Updated on July 28 with links to the speech by Aboriginal and Torres Strait Islander Social Justice Commissioner June Oscar at the National Suicide Prevention Conference.

ABC AWAYE! presenter Daniel Browning wrote on Wednesday that the death this week of Dr G Yunupingu – described by one critic as “the greatest voice this continent has ever recorded” – “plunges his family, community and many outside the Yolngu kinship system into mourning”.

Such loss and grief comes while many Aboriginal and Torres Strait Islander people are still reeling at the decision of a Western Australian court last week to acquit a man of manslaughter over the death of Kalgoorie teenager Elijah Doughty.

Another major loss is the death last Friday of Yankunytjatjara Elder Yami Lester, who was blinded as a child by British nuclear tests at Maralinga and Emu Field and played a vital role in bringing about a Royal Commission into the testing program. He continued to fight through his life for Indigenous rights.

So too was the death this week of another South Australian Indigenous leader, Kuarna Elder Stephen Gadlabarti Goldsmith, acclaimed as a “fierce fighter for his language and culture”.

All this comes as political and cultural storms threaten to erupt over responses to the Uluru statement and where to now on constitutional recognition.

“Notably, there is a need to acknowledge disempowerment, cultural losses, racism, and how the cumulative, stressful impact of entrenched poverty and disadvantage adversely influence Aboriginal and Torres Strait Islander mental health.”

“Hence, when considering how to improve Aboriginal and Torres Strait Islander mental health, a range of responses need to be put in place. A foundational response is the need to heal trauma in a context that is culturally appropriate and includes not only individuals but also families and communities.

“Equally important are responses that are aimed at strengthening (social and emotional wellbeing) SEWB. Any response should also involve addressing the disproportionate impact of social determinants on mental health.”

Theirs is the opening article in a special Indigenous edition of Australian Psychologist, edited by Dudgeon. Published this week, it is available free online for a short while. Here is the link to the full edition. Or you can also access it via the National Aboriginal Community Controlled Health Organisation (NACCHO) website here.

Introducing the concept of “shared recognition” this paper describes the collective sense of anger and frustration experienced by Indigenous people when traumatic events in the public domain act as reminders of ongoing colonialism.

It is published this month at Australasian Journal of Information Systems, as part of a special section release on Research on Indigenous ICT.

Newly appointed Aboriginal and Torres Strait Islander Social Justice Commissioner June Oscar also delivered a powerful speech this week to the National Suicide Prevention Conference, saying that too many Aboriginal and Torres Strait Islander people have to live with a cycle of despair and the toll of intergenerational trauma, exacerbated by ‘wilful amnesia’ that non-Indigenous people can sometimes suffer about the history of the First People. She said:

“Too many Aboriginal and Torres Strait Islander peoples do not feel at home in the place we call our own. We feel at unease at the ever increasing role of governments and other agents in our lives. Daily experiences of racism and disadvantage are the norm and eat away at our health and wellbeing. It is sad that we live in a world so desensitised to our trauma that 10 year olds committing suicide are met with expectation and not surprise.”

“This is an indictment on our country. This is the story of Australia.”

“Brick by brick, structures have been built on our ancestral homes, leaving little room for our cultural way of life.”

“The challenge for us in the modern world is how do we continue to be sustained by the world’s oldest living culture in a society that seems to give it so little value. Walking in two worlds of what it means to be an Indigenous person in this country is not an easy path. Sadly, it is too easy to get swept up in the pain when you are surrounded by little else.”

You can read her full speech here and see tweets below from the conference as she spoke.

See some more powerful writing (and listening) below.

Croakey will update this post with more links to tributes and other relevant articles.

The loss of giants

Son of the rainbow: The enormous legacy of Dr G Yunupingu: by Daniel Browning for Awaye! He recounts:

On his official Facebook page, there is one particularly moving tribute from a woman whose partner, also receiving treatment for kidney disease, had been sharing a room with Dr G in the renal unit of the Royal Darwin Hospital.

She says that her partner became distressed during recent treatment, and then “all of a sudden” Dr G began singing from the next bed.

“Such a beautiful, calming, spiritual voice that man had.”

You can listen to Karina Lester talk about the life and legacy of her father Yami, in this interview with ABC Radio Adelaide: starts at 30:45

“Failed spectacularly” by the justice system

In this article on the Elijah Doughty verdict for #IndigenousX, Gamilaraay woman Natalie Cromb asks:

How do we find meaning in our actions from now on when the odds are so stacked against us? How do we take constructive action with intent – the intent to smash this racist system while honouring Elijah and all those before him who are victimised by race-based injustice?

Veteran journalist Chris Graham also writes a powerful piece in New Matilda – The Killing Fields: How we failed Elijah Doughty and countless others, exploring a litany of cases whose Aboriginal and Torres Strait Islander victims and families have been “failed spectacularly by Australia’s justice system.”

They are names that resonate across communities, the nation and many decades. Graham writes there could “barely be an Aboriginal family in this country not touched by these tragedies, or let down by those charged to protect them”.

You can also listen to Chris Graham talking about these cases and the issues raised by Elijah Doughty’s death in this Radio National interview. 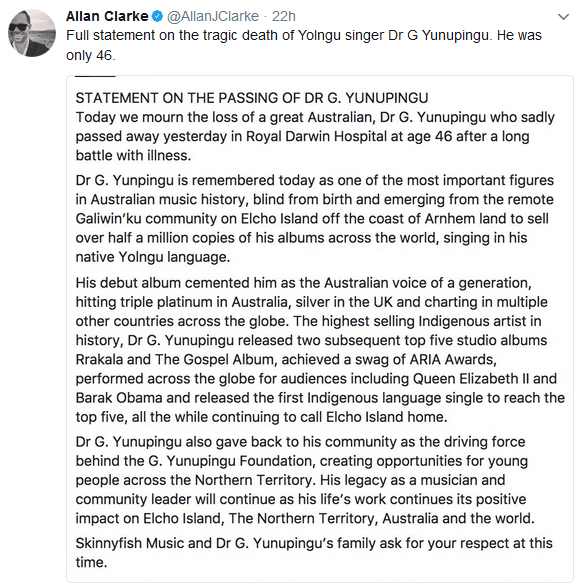 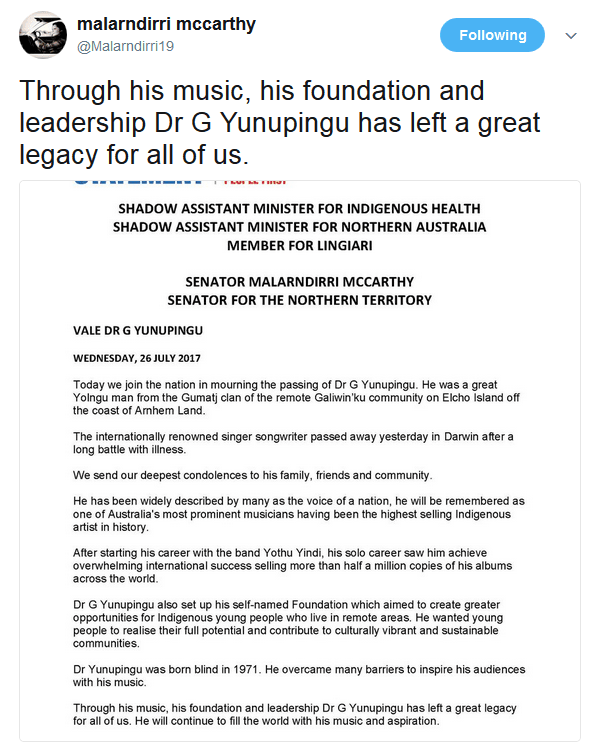 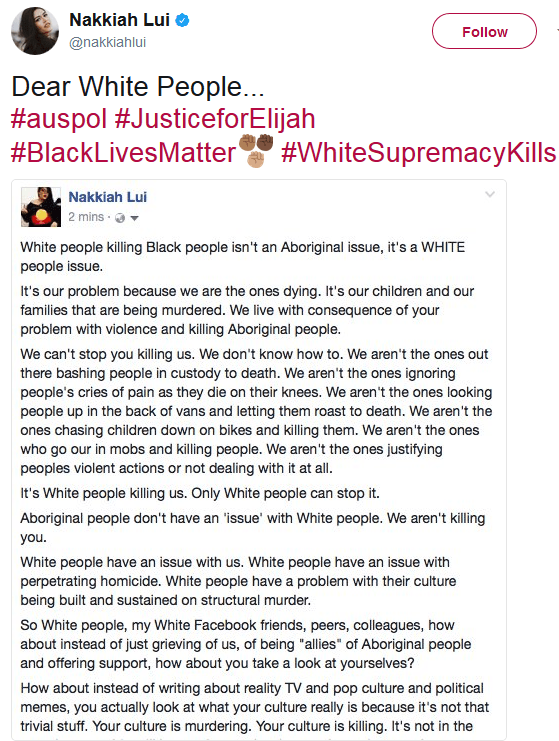 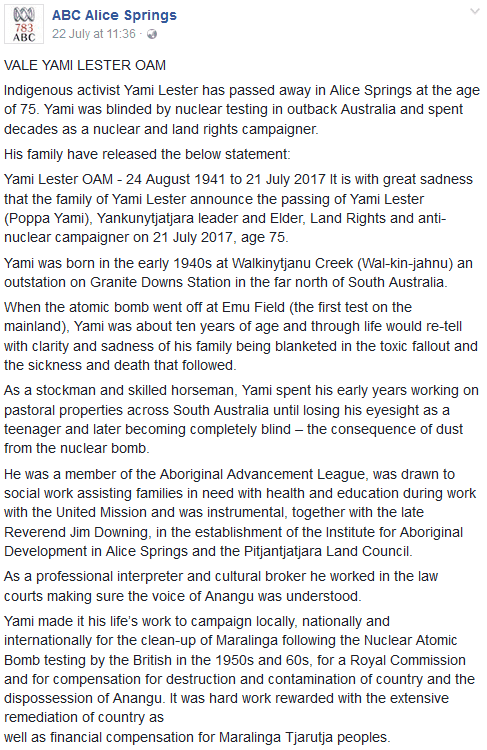 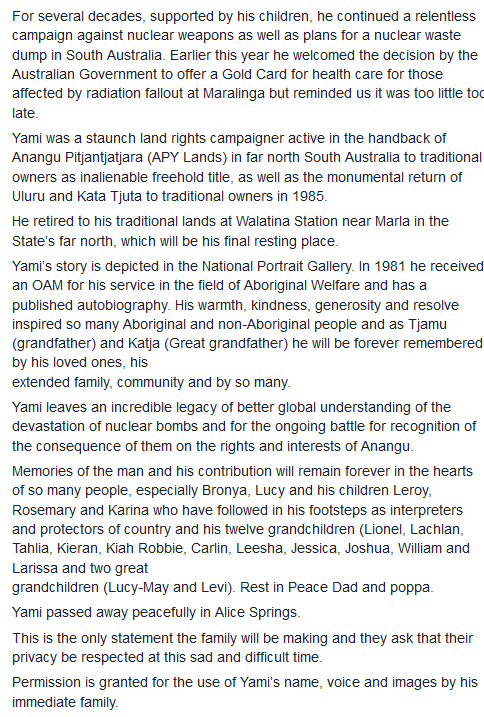 For cultural reasons the full name and images of Dr Yunupingu are not published here. 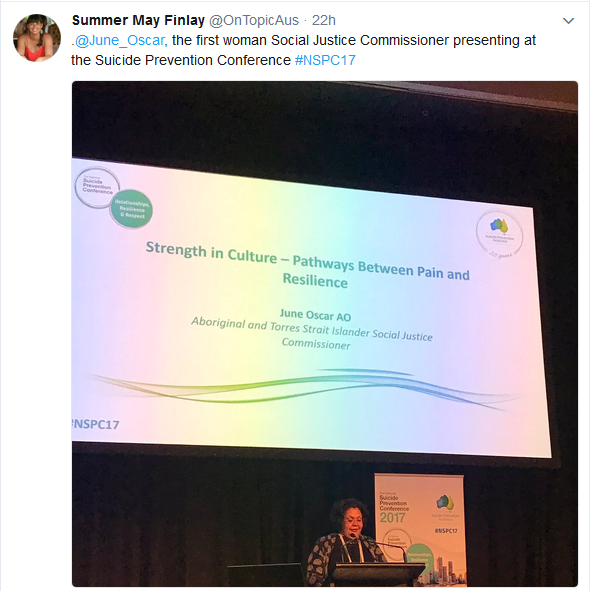 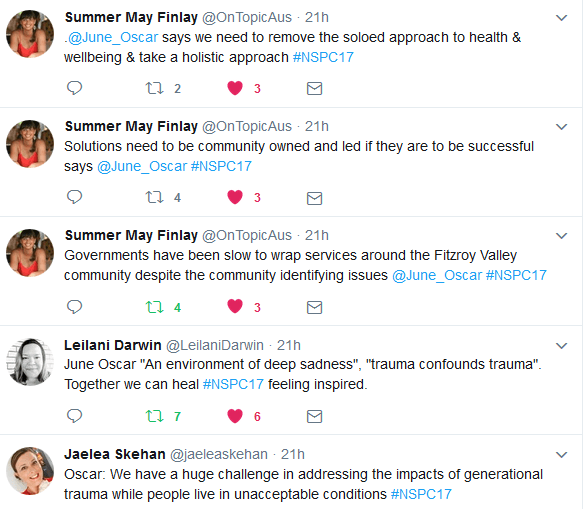 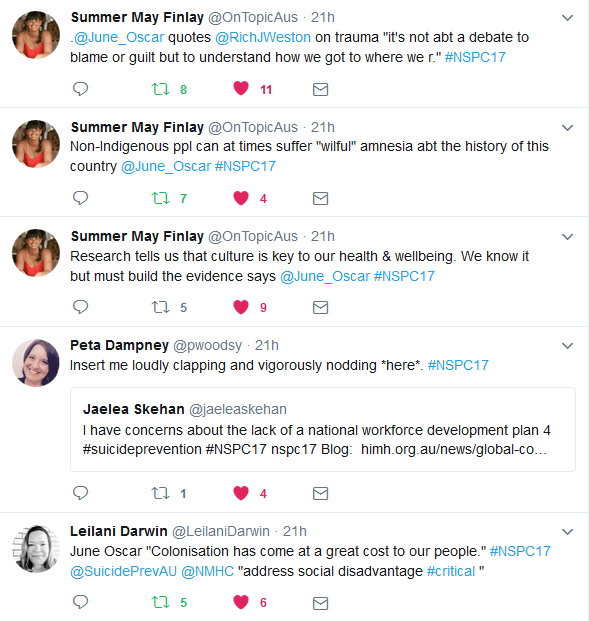 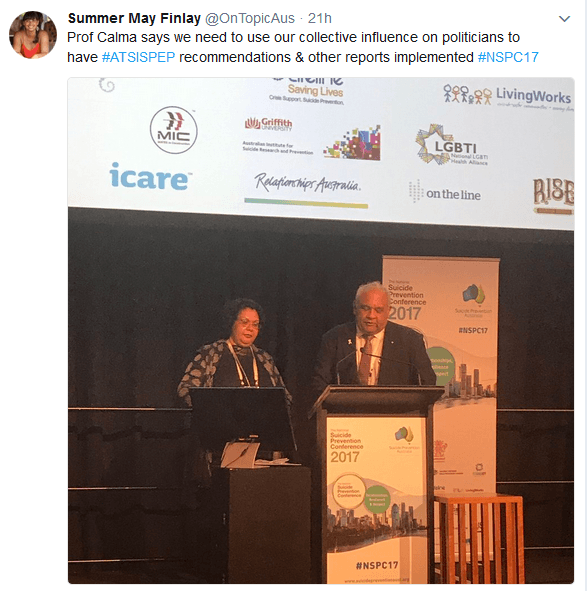 PrevPreviousLessons for Australia in US responses to an opioid epidemic
Next#CroakeyGO: an invitation to join us in collaborative “walking journalism”Next