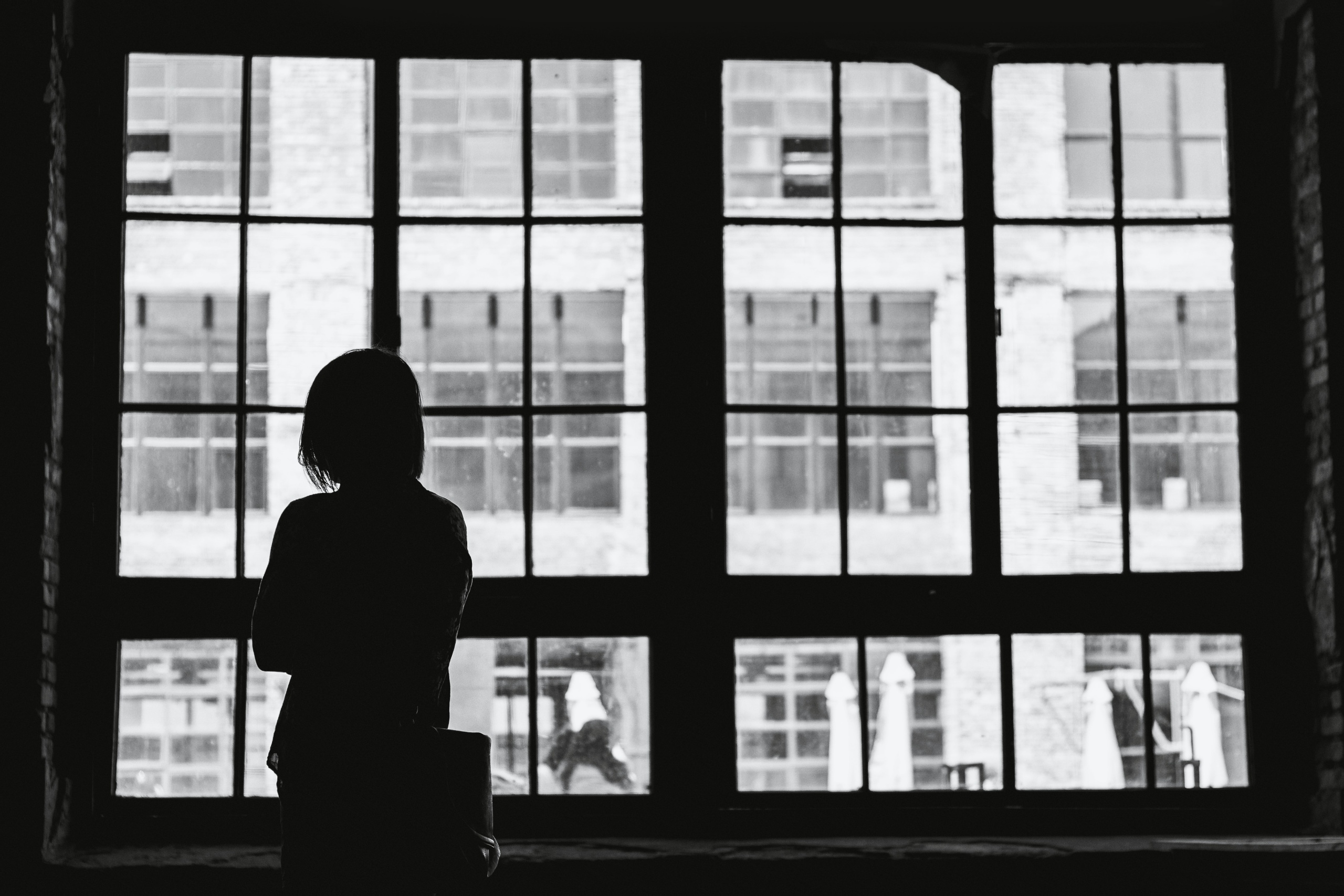 Photo by Alex Ivashenko on Unsplash

Introduction by Croakey: A national strategy is urgently required to address loneliness and social isolation in Australia, according to PhD candidate Drew Meehan.

“The national commitment to preventing and easing loneliness has been a slower process” in Australia, and governments could learn from examples set by the United Kingdom, Canada and Japan, Meehan said in a submission for the Public Health Association of Australia’s Student Think Tank competition.

The National Public Health Student Think Tank Competition run by the Public Health Association of Australia is a chance for students to showcase their innovation and enthusiasm for the field of public health.

Students were invited to submit a written response of no more than 750 words to address the following prompt: In light of the recent Federal election, what key public health policy should the Australian government be implementing to ensure a healthier, fairer & more sustainable future for young people in Australia?

Croakey is publishing a series of edited Think Tank submissions – see other articles in the series here.

On this side of the numerous and lengthy lockdowns of 2020 and 2021, young people have never been so socially disconnected, according to a recent Australian Institute of Health and Welfare report.

During the pandemic, many students lost important opportunities to socialise with their peers whether at school, sporting events or other extra-curricular pursuits – all of which promote healthy lifestyles, physically, mentally, and socially.

With many disruptions to social connections over the past few years, loneliness has gained recognition as a big problem in our current society.

With little action in Australia to address loneliness, there is a clear need for governments to introduce health policy to encourage young people to engage in the community around them, and thus reduce loneliness.

Loneliness is similar to hunger or thirst, causes physical symptoms equating to a painful feeling, to alert us to an innate need to connect. Loneliness is the subjective feeling of a disconnect between the desired and actual number of social connections.

It is thought that loneliness is more likely to occur in these age groups due to the large life changes that typically occur in these times. For younger people this may include finishing high school, moving to a new city, or starting university.

Conversely, for older people these major life changes may include retirement, downsizing homes, widowhood, and the loss of close confidants. Powerful examples of the effects of loneliness on those most at risk can be found in the short documentaries ‘The Loneliness Project’ and ‘Disconnected’.

The health implications of loneliness are well researched in the literature.

A meta-analysis lead by Professor Julianne Holt-Lunstad from Brigham Young University found that having adequate social relationships can be protective of health, with an effect comparable to smoking cessation. Conversely, a lack of social relationships may be more detrimental to health than obesity and physical inactivity.

In younger people the most pertinent effect of loneliness is on their mental health, where loneliness can lead to higher levels of depression and social anxiety.

While Australia has been slow to address loneliness, other countries are developing related policies. The UK, Japan and Canada are leading the charge in addressing this issue on the societal level, effecting change throughout their communities.

The UK was the first country in the world to instate a ministerial lead for loneliness, and also the first to adopt a national strategy to reduce loneliness in 2018. Among the 60 policy commitments in this strategy, they call for social prescribing to be implemented across the UK, and for extra funding for grassroots organisations tackling loneliness.

In Australia, the national commitment to preventing and easing loneliness has been a slower process, with much progress still needed. Ending Loneliness Together, an organisation that is the result of collaboration between university and industry partners, released a white paper earlier this year calling for national action on this issue.

Andrew Giles MP, in the foreword of the paper, called loneliness “the next global public health emergency we must address”. Policy for reducing loneliness in Australia should consider those age groups most at risk, younger and older adults, and implement strategies to increase their social resilience.

This should include expenditure towards creating mass campaigns to reduce the stigma attached to loneliness, exploring the idea of social prescribing, and by increasing awareness and education afforded to all Australians about loneliness and its health impacts.

Implementing new policy always comes at a cost, but in the case of loneliness there are economic advantages to addressing it on a national scale. A report by the Bankwest Curtin Economic Centre estimated that loneliness in Australia has an estimated annual economic cost of $2.7 billion dollars each year, with approximately 35 percent of that expenditure accounted for by those under 25 and over 55 years.

These costs come from a range of factors, with significant differences between the number of GP visits by people who are lonely compared with those who are not lonely.

A community-based intervention in Frome, Somerset, England implemented a form of social prescribing through a GP who was noticing the effects of loneliness in their patients. They used their appointments with patients to assess their social, mental, and physical needs. This allowed the patients to be linked with appropriate community-based activities to address their entire wellbeing, not just the physical aspects of it.

Patients were linked with activities that included volunteer work, group-exercise, and special interest clubs. This intervention reduced unplanned hospital admissions by 14 percent in Frome, in a time where the rest of Somerset saw a 28.5 percent increase, clearly demonstrating financial benefits of social prescribing as an intervention for loneliness in those with pre-existing health conditions.

Despite the damning statistics showing how detrimental loneliness can be for people’s health and the economy, there is still little Federal Government attention given to loneliness in Australia.

A national strategy with input from across the Cabinet is needed urgently. Any policy aimed at reducing loneliness should take a whole of population approach, as everyone is likely to be affected by this issue at some point in their life.

All health organisations – not only mental health groups – should be advocating for such policy. 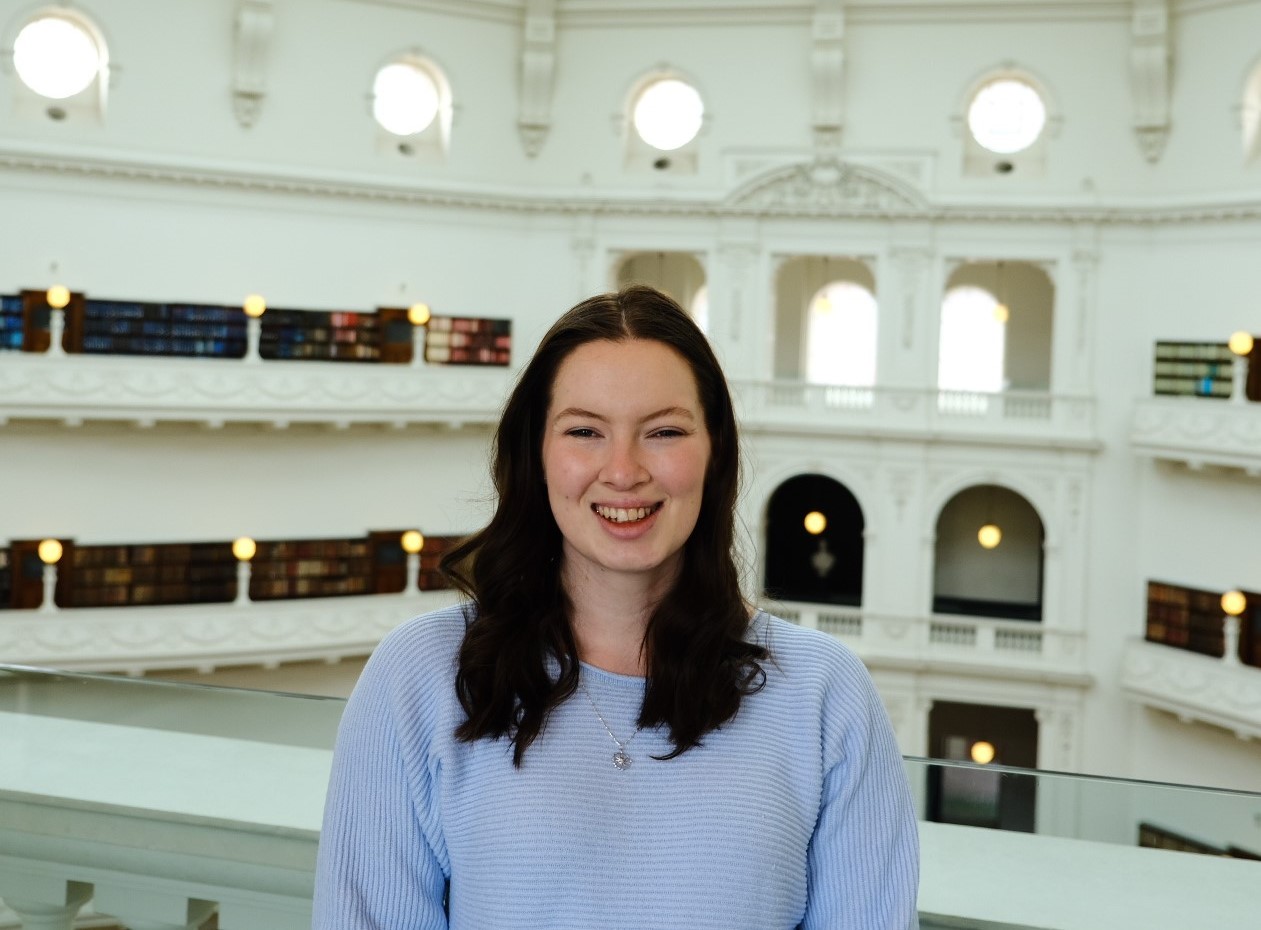 Drew Meehan is a PhD candidate at Western Sydney University. She is investigating potential public health-based approaches to reduce loneliness and social isolation in the Australian context.