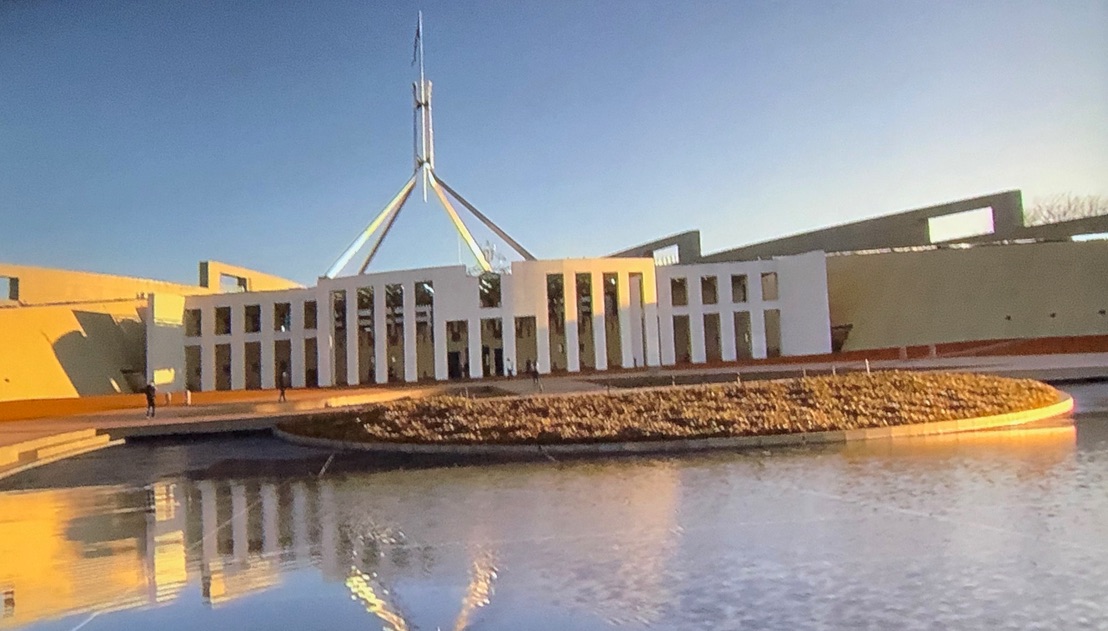 Reflecting on the features of ‘successful’ public inquiries

Introduction by Croakey: Public inquiries are a frequent response to policy and systems failures, and the media and community concern that accompanies them.

At other times, inquiries appear to go nowhere and leave stakeholder groups and advocates frustrated at the waste of time and resources that participation in these processes requires.

The reasons why some inquiries are effective while others sink into oblivion are discussed in the post below by Dr Alastair Stark, Senior Lecturer in Public Policy at the University of Queensland, and Dr Sophie Yates, Postdoctoral Fellow at the Public Service Research Group, UNSW Canberra.

Stark and Yates identify the key factors which influence the effectiveness of inquiries and provide some practical suggestions for setting up and running inquiries to maximise their chance of success.

Public inquiries are more popular than ever, and yet we often hear complaints that they don’t have much effect on policy or practice.

Of course, all inquiries are different. Some vanish with barely a ripple, some make headlines for how little their recommendations are implemented, and some produce genuinely new learning and change the policy landscape for decades to come.

Despite the cynical rhetoric about public inquiries being used as political tools, history proves that governments can’t always control the outcome of inquiries – and may not always want to.

In fact, in our new article about what makes ‘successful’ public inquiries we spend a lot of time thinking about the issue of control: who has it, who loses it, what effects it has, and how inquiry staff can ensure their reports can still have an impact when its gone.

From a policy design point of view, the key message is that those who run public inquiries need to think about a future in which they publish their report, switch off the lights in the inquiry room and return to their day jobs. How can they create a publication that speaks for itself and drives reform when they are no longer in control of the process?

Successful inquiries are those that consider this strategic challenge well in advance of report publication.

If an inquiry is to be successful in lesson learning terms it needs to produce legitimate policy lessons that can subsequently compel policy reform. To do this an inquiry’s proceedings and the style and content of its written reports both need to be perceived as legitimate by sponsors, implementing agencies and stakeholders.

The ‘inquiry room’ includes those in the spotlight of public proceedings, the multitudes who operate in the backrooms of an inquiry and the stakeholders who give evidence. In this environment future legitimacy can be produced through reassuring stakeholders that the inquiry has been established in an appropriate manner, that it has the appropriate personnel and that it is generating data and developing knowledge in appropriate ways.

Some factors to consider here include:

A lack of concern about how knowledge transfers from an inquiry to implementing agencies has been used to explain the ineffectiveness of some inquiries. However, politically astute inquiry personnel can take measures to close future excuses that might shelve their recommendations.

For example, implementation blueprints and provisional costings make it difficult for future implementors to dismiss recommendations as unfeasible. Reports can explain the relative urgency of various recommendations and suggest appropriate timelines for each.

Perhaps most importantly, the creation of oversight mechanisms can help. Several Australian inquiries at the state level have recommended the creation of statutory agencies to monitor implementation, while performance management tools linked to parliamentary oversight have been discussed in the UK in relation to the inquiry that will investigate COVID-19.

Inquiry personnel also need to think about the ‘actioning environment’ which begins after a final report is published and involves stakeholders making judgements about whether recommendations ought to be implemented. At this point the legitimacy an inquiry has generated through its inquiry room behaviour becomes pivotal.

But just as important is the credibility generated through the persuasiveness of reports and recommendations. These are crucial because at this point the inquiry gives away control and must hope that its work will encourage action.

In this environment executives and government departments reassert the control they lost when the inquiry was convened. If an inquiry produces recommendations perceived as problematic, ministers will use rhetoric to accept them publicly (for example, “accepted in principle”) when they have little intention to implement them.

The government department responsible for responding to the inquiry will typically keep the recommendations it sees as valuable and parcel out the rest to agencies who will shelve or implement them away from the public spotlight at a later date. These are the first moves in the politics of policy implementation, and whether they are effective will be influenced by the kinds of inquiry room decisions mentioned above.

Two other groups are important here. First, non-government advocates and interests can play a crucial role lobbying for an inquiry’s reform agenda if they see it as legitimate. This can be very important for policy areas such as family violence where much of the service delivery is done by non-government organisations.

Second, ‘policy refiners’ can be given contentious or difficult-to-implement recommendations and asked to conduct subsequent policy analyses.Even though they tend to be convened with a veneer of independence, these refiners can give the executive the chance to shape the implementation process and reassert some degree of control.

Taskforces, policy reviews and capacity assessments that follow inquiries can dilute, change and even lead to the abandonment of inquiry lessons. Inquiries need to think about this prospectively if they wish their big-ticket recommendations to make it.

Finally, inquiries need to think about the ‘institutionalising environment’, which exists for some time after a report is produced. Here recommendations which have encouraged some action can either succumb to institutional amnesia and get forgotten or get hard-wired into policy processes in ways that ensure their future survival.

The passage of time can mean that even the most legitimate recommendations will have a shelf-life simply because policy environments are inherently dynamic: turnover in actors, political obsession with change, structure of government reforms, and outsourcing of service delivery are all amnesia-inducing dynamics. These can mean that history repeats despite good efforts being made in the previous two environments.

One method of thinking about effective institutionalisation is to consider the management of lesson learning rather than simply the generation of lessons. Frameworks for managing lessons see inquiry learning as a more holistic affair that uses auditing, performance measurement and ongoing forms of collaboration as a means of keeping inquiry lessons front of mind.

Implementation monitors have also been used to keep recommendations alive and, at times, they have handed oversight to other actors, such as inspector-general offices, who have ensured lesson retention. However, inquiries themselves need to ensure that their lessons aren’t merely of interest to future historians. They need to think about how to keep them alive so that they can be used by tomorrow’s policy actors, and include those measures in their reports.

The history of inquiry scholarship suggests that when inquiry staff think proactively about the loss of control over their recommendations and prepare for the politics of implementation that follow, they are likely to have success.

Our central point is that effective inquiries are those that can see beyond the inquiry room and reflect upon the challenges of the actioning and institutionalising environments.

Those that can prepare recommendations for the battle for control in the actioning environment, and the amnesia-inducing dynamics that occur in the institutionalising environment, will certainly have more of an impact.

See Croakey’s archive of stories about public inquiries in health

PrevPreviousUrgent calls for Federal Government to step up on Afghanistan crisis
NextTo improve pandemic control, listen to the community leaders of western and south west SydneyNext