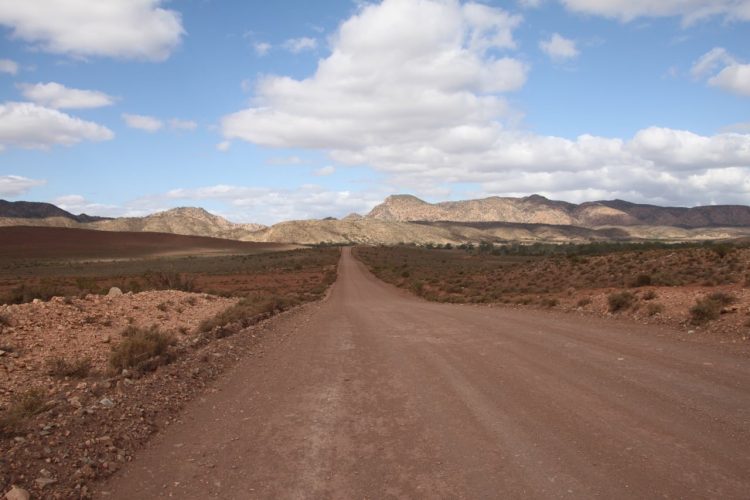 In the past days we have learned of the deaths of two significant advocates, workers and innovators in the field of Aboriginal and Torres Strait Islander health. The contributions of both men have been widely celebrated this week, and they will be much missed.

Professor Neil Thomson was well known and highly respected for his longstanding efforts to ensure that all stakeholders could access and share the best and most up-to-date information to inform Indigenous health policy and health care, while Paul Pholeros was an architect who turned his considerable talents to exposing and remediating the links between poor housing infrastructure and ill-health.

From the Lowitja Institute eBulletin

“Professor Neil Thomson (Founding Director of the Australian Indigenous HealthInfoNet) passed away peacefully on the 24th January 2016 surrounded by his loving family. He was a passionate, brilliant, and generous man in his family and professional life.

His foundation of more than 25 years’ experience gave him the credentials as a leading authority in the translation of Aboriginal and Torres Strait Islander health into practical strategies that informed policy and practice to deliver positive health outcomes. In 1997, Neil was responsible for establishment of the Australian Indigenous HealthInfoNet which, due to his pioneering efforts, is a nationally respected, innovative and award winning resource.

The Lowitja Institute Chairperson Ms Pat Anderson, the Board of Directors, CEO Mr Romlie Mokak and Institute staff extend their heartfelt and sincere condolences to Professor Thomson’s family and friends on his passing. Our colleagues at the Australian Indigenous HealthInfoNet and Director Neil Drew are especially in our minds.”

In an article published in the MJA in 2005, Professor Thomson said his clinical,academic and administrative work had “affirmed his belief in the need for quality information to inform policy and program development and practice in Indigenous health”, which led him to establish the unique online resource that has become his legacy. 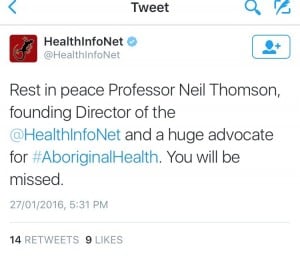 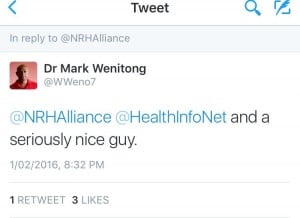 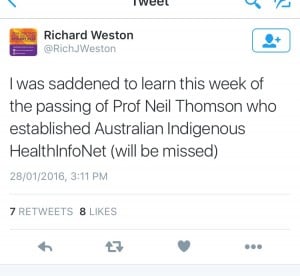 A feature published in The Monthly in 2011 tells the serendipitous story of how Architect Paul Pholeros came to establish Healthabitat in collaboration with with Sydney physician Professor Paul Torzillo and anthropologist Stephan Rainow.

The trio first worked together in the 1980’s in the Anangu Pitjantjatjara Yankunytjatjara (APY) lands, discovering that many houses in the remote APY communities lacked the basic, working infrastructure to sustain safe, healthy living practices, and that systematically finding problems and remediating them resulted in significantly improved population health. Some of their impressive results are published here and here.

Healthabitat won the 2011 World Habitat Award as celebrated by Professor Charles Guest in this article in the MJA and the organisation extended its work to a number of international projects.

David Busuttil, of Nganampa Health Council wrote on the Healthabitat website, “…Paul first came to the APY Lands in 1985 and was one of the key authors and researchers of the UPK report that looked at the link between housing and health on the APY Lands. This report, published in 1987, is still relevant today and the “Nine Healthy Living Practices” highlighted in the report still drive the work of Nganampa Health’s environmental health program and form the basis of a whole range of work all around the world. The “Housing for Health” work that Paul drove has been shown to reduce hospitalisation rates in Aboriginal communities. … Paul was a tireless worker who was equally comfortable building toilets in Nepal as he was building luxury resorts in China.”

Professor Paul Torzillo told Domain of Pholeros this week “He was a truly humble, giant of man in every sense of that phrase. He had a huge intellect, a great physical presence, an enormous capacity for work, and a lasting impact on everyone he met.

”His legacy is his influence on people working away doing genuinely ‘good work’, in equality, and the practice of social justice. The link between the living environment and health, the idea of ‘health hardware’, this is now firmly on the map.”

PrevPreviousCalling for improved services in custodial and forensic systems
NextLitvinenko, Polonium-210: tobacco products are toxic and should be “recalled”.Next