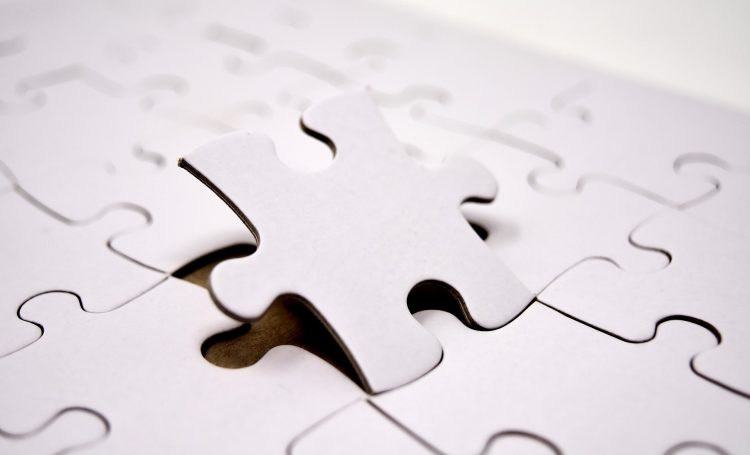 Having a basic understanding of current research about how memory works will help health and legal practitioners to better understand and support the many people who experience traumatic memory, writes Pam Stavropoulos, head of research at Blue Knot Foundation – the National Centre of Excellence for Complex Trauma.

In the article below, Stavropoulos says the inclusion of updated information on the nature of memory in tertiary, vocational and professional development training is urgently overdue and will correct misconceptions and improve service provision.

The nature of memory, particularly the relationship between memory and trauma, is topical and often contentious. Increased awareness of child sexual abuse following the Royal Commission, and of sexual assault highlighted by the #MeToo movement, raises questions about the veracity of memory.

Current research on the nature and processes of memory allows greater understanding to enhance the informed practice of health, legal and justice practitioners to achieve more constructive health and justice outcomes.

Neuroscientific and other research confirm that memory is not a single entity.

As highlighted by Peter Levine in his book, Trauma and Memory: Brain and body in a search for the living past, complex neural networks are associated with different types of memory which are stored in different areas of the brain. The two main types of memory are explicit (conscious) and implicit (largely non-conscious) memory.

Most references to `memory’ describe explicit memory, including in measures used by psychologists regarding memory retention. Explicit memories, that is of facts, information, and consciously recollected experience, are generally verbally accessible.

This contrasts with implicit memories which are often situationally accessible and elicited by environmental prompts such as a fragrance, sight or sound. Implicit memory, Levine has written, is also organised around emotions, skills and/or procedures which the body does automatically. Implicit memory enables us to recall how to ride a bike, while the memory of the day we learnt to ride is explicit memory.

As Levine has highlighted, academic and clinical psychologists as well as psychotherapists emphasise conscious memory in a culture which privileges thought, cognition and reason over unconscious processes.

A traumatic experience so overwhelming that it can’t be processed impedes the functioning of the hippocampus – the part of the brain which is central to encoding memory and conscious recall.

Traumatic experience is `split off’ into fragments of implicit memory and stored in the body. These implicit memories can be `triggered’, often many years later, by events which stimulate the senses or which are reminders of prior trauma.

In trauma, in which memories are implicit, ‘forgetting’ or lack of conscious recollection can serve survival purposes. This is especially for children who must attach to caregivers on whom they are dependent to survive.  The younger the child and the more severe the trauma, the more likely the trauma will not be consciously recalled. This allows the child to maintain the vital attachment bond.

Traumatic amnesia and the subsequent recovery of conscious recollection occurs with diverse types of trauma (for example, war, the Holocaust, and natural disasters) as well as that of child sexual abuse. From the 1990s, the veracity of recovered memory has been challenged in the media and by cognitive psychologists only in relation to child sexual abuse.

While neither explicit nor implicit memory is infallible, studies show that `recovered’ memory is no more or less reliable or unreliable than continuous, explicit memory.

In their critique of `false memory’ regarding delayed recall of child sexual abuse, many psychology textbooks show little awareness  that traumatic  memory is implicit, that it differs from explicit memory, and that both types of memory may be unreliable. Many also fail to distinguish between explicit and implicit memory, which accounts for their inaccurate depiction of traumatic memory. Numerous cases in various parts of the world have demonstrated that recovered memories have been corroborated by independent evidence, admissions of guilt by perpetrators, or findings of guilt by courts.

Any consideration of memory must also include the social context in which memory is generated. This is particularly pertinent in relation to child sexual abuse and sexual assault regarding the dynamics of power, dependence, secrecy and the potential repercussions of disclosure. For example, disclosure has the obvious risks of not being believed or of being stigmatised.

Basic understanding of current research in relation to memory will enable health and legal practitioners to better understand and assist the many people who experience traumatic memory.

Inclusion of updated information on the nature of memory, particularly the difference between explicit and implicit memory, in tertiary, vocational and professional development training will correct misconceptions and is urgently overdue.

It will also enhance service provision which fosters recovery from the impacts of trauma, and enable safe, less destabilising interactions within legal and justice processes.

• For more information see: The Truth of Memory and the Memory of Truth: Different types of memory and the significance for trauma