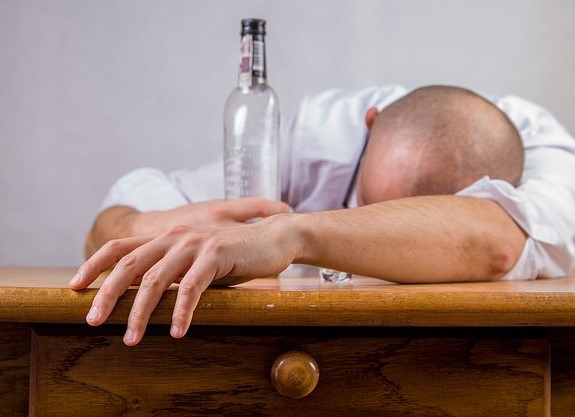 The impact of alcohol on the community has been in the spotlight this week with the release of two reports from peak health groups calling for more action to reduce alcohol-related harms.  St Vincent’s Health Australia and the Foundation for Alcohol Research and Education (FARE) have both produced comprehensive and evidence-based reports highlighting the impact alcohol misuse has on our community and making recommendations for sweeping changes to alcohol policies and regulations.  These include taxation increases, bans on sponsorship of sporting events and increased public education campaigns.

The reports both make a convincing case for alcohol policy reform, however, so far neither major party has followed the lead of the Greens and committed to these changes. Perhaps the size of the political donations from the alcohol and related industries may have something to do with their reluctance to adopt any policies that may upset this powerful industry sector. [divide style=”dashs” width=”medium”]

St Vincent’s Health Australia released a policy document Restoring the Balance: a new approach to alcohol in Australia.  This policy calls for a number of measures, including a ban on all alcohol advertising on free-to-air TV sporting broadcasts, sponsorship of music events and sporting merchandise and tobacco-style packaging regulations for alcohol, including bans on branding and graphic health warnings.

Other recommended policies in the document include an increase in alcohol taxation and change in the way alcohol taxes are levied to base them on the value of the alcohol content in the product.  This would make high alcohol products relatively more expensive compared with low alcohol products and lead to a reduction in alcohol consumption overall.

St Vincent’s also called for the development of national guidelines on alcohol outlet density and opening hours, including measures such as banning pubs and clubs serving alcohol after 3am and forcing bottle shops to close at 10pm.

The Foundation for Alcohol Research and Education’s (FARE) 2016 election platform focusses on the impact that alcohol misuse has on families and children. It highlights Australia’s concern about alcohol and the strong support among voters of all persuasions for meaningful action to protect our children and families from alcohol harms.

FARE Chief Executive Michael Thorn says the message for Australia’s political representatives is clear: much of the harm caused by alcohol disproportionately impacts on our kids and families and political leaders must act to stop this before it happens.

He believes there has been precious little debate on community health and safety, and on alcohol harm in particular, in the 2016 election campaign to date and says it is time that we corrected that.

“Alcohol use leads to children being verbally abused, left unsupervised or in unsafe situations, being physically hurt, exposed to domestic violence and ending up in the child protection system. Alcohol is also a significant contributor to domestic violence.

“More than a million Australian children (22 per cent of the population) are affected by the drinking of others and approximately half of all reported domestic violence incidents involving alcohol. Of these, 140,000 are substantially affected and more than 10,000 are in the child protection system because of a carer’s drinking.

“While these harms are significant, this is not a problem without solutions.

“Responding to these harms has a clear and well understood evidence-base. Action is needed at the community, family and individual level. We need to change the environment if we are going to make a meaningful difference to the lives of the children and families affected by alcohol.

“Most of all, we need political leadership to facilitate this change. Australians want their political leaders to act and, with an election fast approaching, I urge all parties to act to protect kids and families from alcohol harms,” Mr Thorn said.

Responses from the political parties to the call for action on alcohol has been varied. The Coalition has stated that it does not support a volumetric taxation on alcohol or a ban on alcohol industry sponsorship at sporting events.  Labor’s alcohol spokesperson Stephen Jones said Labor was committed to developing a new National Alcohol Strategy but did not explicitly support any of the recommendations made in the reports. The Greens policy platform on alcohol includes a volumetric tax and a ban on sports sponsorship.