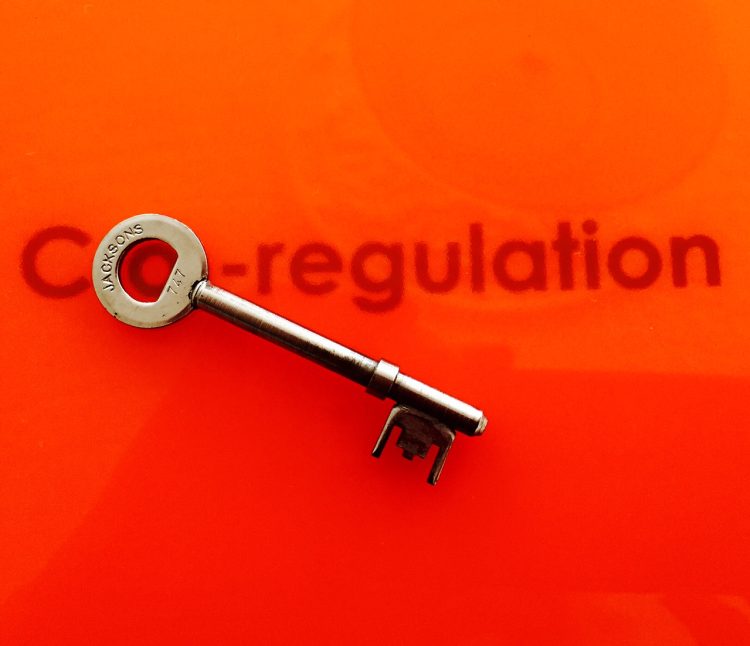 Few people who were practicing at the time could forget the shaky start of the Australian Health Practitioner Regulation Agency (AHPRA), when, this time five years ago, thousands of health professionals found themselves unregistered due to a range of bureaucratic mishaps.

While many of these teething problems have been ironed out, an independent review of AHPRA released last year made numerous recommendations, including the need for improvements in responsiveness, accountability and efficiency.

Below, Dr Kerry Breen, physician, and a past President of both the Australian Medical Council and the Medical Practitioners Board of Victoria, questions whether the terms of reference of the review allowed scope for a larger, perhaps more pertinent question. Has AHPRA been tasked with doing too much, and might there be a better way forward than a single national regulator?

Recently my critique of the first five years of the national registration scheme for the health professions was published online in Australian Health Review. A summary of the key points is available at Croakey.

The work was motivated in part through my belief that the terms of reference of the independent review conducted by Mr Kim Snowball were couched such that he could not cover material that challenged the very existence of AHPRA;  a reservation that was generally proven correct when his report appeared.

To his credit, however, Mr Snowball identified two key problems: public and professional loss of trust in the regulator, and AHPRA’s suboptimal efficiency and responsiveness in handling notifications and complaints. In my view these issues have mostly arisen because of the structure and size of the bureaucracy, rather than a lack of endeavour by AHPRA staff.

In my analysis, I noted that “two parliamentary inquiries and the experience of registrants confirm that the system is more expensive, remote and bureaucratic than the previous state-based systems” and that “the scheme has delivered benefits only in relation to portability of registration and a single national register”.

As I worked on this review and examined all the problems of the national scheme, it gradually became clear that many if not all these problems could be solved if every jurisdiction opted to copy NSW and become “co-regulated” (for example, in the NSW model, co-regulation leaves registration matters in the hands of the national body, AHPRA, while the state body, the NSW Medical Council, deals with all other aspects of medical regulation).

My critique leads to the questions of what an amended scheme would then look like and what would be its advantages. My focus is on the medical profession but it is likely that the principles will apply to all the other thirteen health professions currently included in the AHPRA bureaucracy.

A portrait of co-regulation

First, what are the potential advantages? Under the national scheme, to get something done about a problem, an individual state or territory health minister has to work through the Australian Health Workforce Ministerial Council (now known as the COAG Health Council) to which AHPRA reports.  Under a co-regulated system each minister would have direct reporting lines and access to the health profession boards in their jurisdiction.

The state and territory medical boards would revert back to employing their own staff to undertake the work needed to support the boards (especially the preliminary assessment and investigation of complaints and mandatory notifications). The boards would then be in a position to select staff with the relevant background and skills, and to directly oversee the quality and timeliness of work being done on their behalf.

In each jurisdiction, the medical boards would again become visible to the profession through annual reports and newsletters.  That visibility together with the enhanced quality of the work of their staff would help restore the confidence of the profession and the public. Each board’s “bureaucracy” would be much much smaller than the AHPRA mega bureaucracy, leading to enhanced accessibility, accountability and timeliness of responses to inquiries from the public and the profession, and in the handling of complaints.

While there would be short term additional costs involved in partially dismantling AHPRA, in the longer term the cost of renewal would come down. Savings would arise in particular from no longer needing a national Medical Board or an Agency Management Committee . The costs (travel, sitting fees and administrative support) of these two groups meeting regularly, usually monthly, are considerable as Australia is a very big country.

What would the revised scheme then consist of?  The answer is very much what now takes place in NSW where the NSW Medical Council is responsible for all regulatory matters other than registration of doctors. The working relationships with the state health complaints agency and the state disciplinary tribunal (for the more serious misconduct allegations) would continue as they are.

A greatly scaled down version of AHPRA would be responsible for maintaining the national register of all health professionals.  The processing of applications to be placed on the register could be undertaken as a bureaucratic procedure by AHPRA staff, with appeals or queries being handled by the state boards. If this were accepted, then AHPRA could be funded for this role via the costs of processing new applications.

The powers of the health ministers to determine workforce issues as currently provided in the national law would remain unaltered. Discussion would be needed to agree on a mechanism to ensure that the national law in each jurisdiction remained as consistent as possible. Representatives of the state medical boards would meet once or twice a year to continue the cooperative work done prior to the arrival of the national scheme in 2010 (most notably the preparation of the first national code of conduct for doctors in 2008).

I feel sorry for those who now work very hard in this mega bureaucracy that is AHPRA. Some of the best available people are involved in the new scheme and, despite their efforts, this flawed system is not working well. This alone should convince state health ministers that change is needed.

Dr Kerry Breen AM is a specialist physician. He is a past President of the Australian Medical Council and of the Medical Practitioners Board of Victoria.

PrevPrevious1 child killed every 2 weeks by family member: time to free children’s lives from violence
NextHow everyone’s research on violence against women should intersect with disabilityNext