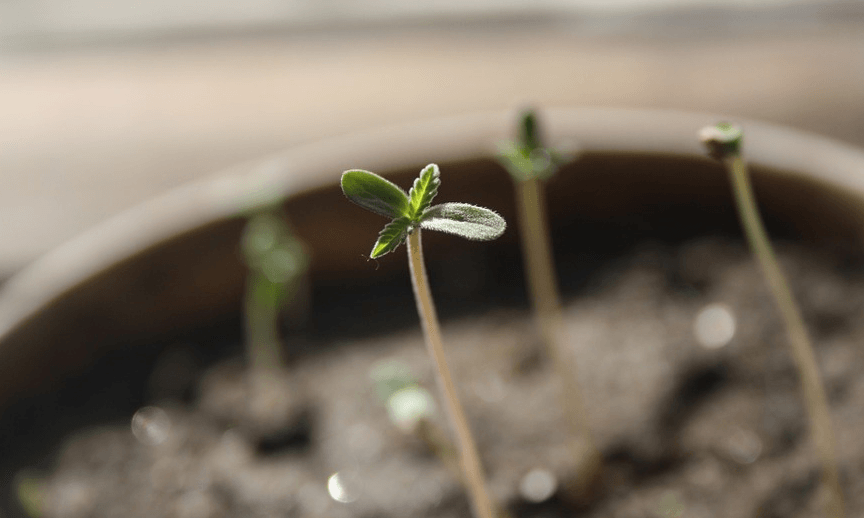 Rocky Mountain ‘high’: where next for US medical, recreational marijuana industry?

Earlier this year Health Minister Greg Hunt announced the Federal Government it would permit the export of medicinal cannabis products to ensure a safe supply for Australian patients by “strengthening the opportunities for domestic manufacturers”. A month earlier the Health Department released five disease-specific clinical guidance documents on the effectiveness of medicinal cannabis and guidance for its use in treating symptoms for a number of conditions.

Yet as a series of media reports have pointed out, the legalisation in Australia of medicinal cannabis has created confusion and uncertainty for patients and prescribers. The Australian Medical Association continues to advocate caution on the issue, saying rigorous testing and development of clinical guidelines is still occurring and there is uncertainty within the healthcare community about eligibility.

The New York Times this week reported on the barriers and bureaucracy that patients and their families can therefore endure, in a story it said “exemplifies for many the absurdity of the nation’s marijuana regulations”.

In the article below, Croakey contributing editor Dr Lesley Russell reports on medicinal and recreational marijuana legalisation in the United States, with a focus on Colorado, which in 2000 became the first state to legalise marijuana and recently created a Marijuana Tax Cash Fund to help fund housing programs for the homeless and mental health programs in jails. More states are lining up to follow the wave, she says, but an unfriendly  Trump White House has signalled a crackdown. 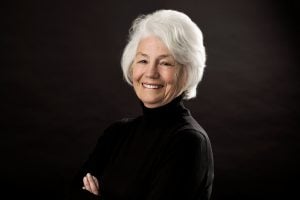 Those who follow me on Twitter (@LRussellWolpe) know that I am currently at our second home in Summit County, Colorado, where recreational marijuana sales are big business. This is my perspective on how this legalisation (now almost 4 years on) is playing out. It is not an argument for or against legalisation per se, although readers can guess where my opinions are trending.

In the United States, nine states and the District of Columbia now allow recreational marijuana usage and 30 states allow medical use. Despite a very unfriendly Trump Administration, more states are lining up to join the legalisation wave.

The US has a problematic history on managing illicit drug use, so it is interesting to see how marijuana legalisation for recreational use is moving forward and what is driving it.

There are arguments for and against the criminalisation of marijuana, but it has not affected general use, with about 30 million Americans using marijuana every year, and the public safety payoff for all this effort is meagre at best. Too often the laws have been used as a pretext for biased law enforcement, targeting young men of colour. These arguments were well laid out in a ground-breaking opinion piece calling for the legalisation of marijuana in the New York Times in July 2014.

The Obama Administration was reticent about action but implemented a leniency policy that kept federal authorities from cracking down in states that declared it legal. Obama himself said that the drug should be treated as a “public health” issue but did not apply pressure on the Drug Enforcement Agency to reschedule it.

There are significant legal costs associated with marijuana as an illegal drug. In 2015, US police made more arrests for simple marijuana possession (over 574,000) than for all violent crimes combined (505,681). Black adults are more than two-and-a-half times as likely as white adults to be arrested for drug possession and more than ten times as likely to be imprisoned for possession.

The emerging medicinal and recreational industry had sales of nearly $9 billion in 2017, up 30 per cent from 2016. It’s estimated that national marijuana sales will rise to $11 billion in 2018 and to $21 billion in 2021, boosted in part by Californian retail sales which commenced in January.

The industry has also been creating jobs and opportunities. In 2017 the industry employed 121,000 people as cultivators, manufacturers, retailers, dispensaries, distributors, deliverers and in test labs. If marijuana continues its growth trajectory, the number of workers in the field is estimated to reach 292,000 by 2021.

The economic benefits have helped states where marijuana has been legalised by funneling tax revenue from the sale of the drug to areas like education and infrastructure. It is estimated that the industry will pay $1.4 billion in state taxes in 2017.

Colorado is leading the way  in legalisation

Colorado legalised medical marijuana in 2000. The state applies a 2.9 per cent sales tax to those sales, plus license and application fees. It was the first state to legalise recreational marijuana, so its market is watched as the most mature.  Recreational sales are taxed more aggressively, with a sales tax of 2.9 per cent, an excise tax of 15 per cent and a special sales tax of 10 per cent, plus license and application fees.

Revenue to the state from taxes and fees has increased from $68 million in 2014 to $247 million last year. To date most of this money has been spent on schools, with smaller amounts to drug prevention and treatment programs and to regulating the marijuana industry.

Now a Marijuana Tax Cash Fund has been created to receive most of the tax revenue. This will help create housing programs for the homeless and those at risk of homelessness, aid mental health programs in jails and contribute to health programs with 150 health professionals at high schools across the state. Additional funds of $500,000 per year are going to a program to send trained health care professionals to help those affected by the opioid epidemic in two Colorado counties.

US Attorney General is a fierce opponent

However these financial gains for Colorado, Washington, Oregon, Alaska, California, Nevada, Massachusetts, Vermont, and Maine are now under threat from the Trump Administration. Attorney General Jeff Sessions is an outspoken opponent of legal marijuana and no-one knows the extent to which he is willing to interfere with the states.

In early January he rescinded the guidances from the Obama Administration that allowed states to legalise marijuana with minimal federal interference. Sessions has recently gone so far as to state that marijuana caused the opiate epidemic.

A true investigative journalist would go out to explore the realities of buying recreational weed – after all, the nearest shop is just 10 kilometres down the road. But counter to my age group, I really dislike the stuff – can’t stand the smell. But I have heard that making a purchase is akin to purchasing wine, with lots of choice.

This is a ski area, with a lot of visitors, especially young people. There is plenty of information available online for those who want to purchase and use marijuana while they are here, and on the relevant Colorado laws.  In a single transaction, Colorado residents can purchase up to 1 ounce, while out-of-state visitors can only purchase ¼ ounce.

The sales points are quite discrete, often with cute, even funny names, and easily accessed – the one I know best is located right next door to our favourite take-away barbecue place. This webpage – What to expect at a pot shop on your Colorado vacation – sums up the local vibe and the accompanying photos highlight that expected customers are not just college students.

The products on offer are so much more than just the traditional flowers, available in a range of potencies; they range from processed products like oil, hash, shatter and rosin, which can be smoked or vaped, and a wide variety of edibles including baked goods, candies and gummies.

Skiers have been chasing a Rocky Mountain high since they first discovered the great powder snow here; ironically Colorado’s legalisation of marijuana has resulted in a crackdown on what was previously unofficially tolerated. The rules are quite black and white: smoking marijuana in public places is against the law; skiing while under the influence of anything is grounds for losing your ski pass; and many resorts lease US Forest Service land, meaning federal laws are enforced.

The down side of increased use

A recent peer-reviewed study found that the number of marijuana-related Emergency Department visits has nearly doubled since the drug’s use was legalised in Colorado and the rate is higher for non-Colorado residents who are visiting the state. This study listed five leading causes for marijuana-related ED visits: paediatric ingestions (mostly from edibles and baked goods – there are now some new regulations to address this); acute intoxication as laboratory-produced concentrates and extracts are far stronger than natural products (this is a particular problem for tourists); Cannabinoid Hyperemesis Syndrome (uncontrollable vomiting and epigastric pain apparently caused by cannabis use); psychosis induced by chemical compounds known as synthetic cannabis (not really related to this issue); and injuries caused by cannabis extraction explosions (generally done by unregulated black market growers and sellers).

Analysis of several studies shows that legalisation of marijuana results in an increase in non-fatal car accidents. This follows previous research showing that medical marijuana laws are also not associated with increased vehicle fatalities, and may in fact lead to fewer traffic deaths.

Weighing up the evidence

It is probably still too early to know definitively the outcomes of marijuana legalisation. Unfortunately, the Trump Administration is unlikely to help advance the evidence base for these efforts and may undermine them. A 2016 study by the conservative Cato Institute assessed marijuana legalisation and related policies in Colorado, Washington, Oregon, and Alaska and concluded that they have, to date, had minimal effect on marijuana use and related outcomes.

My personal view is that it has made no noticeable difference to life and skiing in Summit County – there is no sickly pot smell in the corridors of our condominium building or on the slopes, no increase in vehicle crashes and crime. I do look forward to hearing more about how the tax income is spent to benefit Coloradans.

Denver is known as the Mile High City – I don’t know if it is living up to this nickname or not!

Dr Lesley Russell is an Adjunct Associate Professor at the Menzies Centre for Health Policy at the University of Sydney.