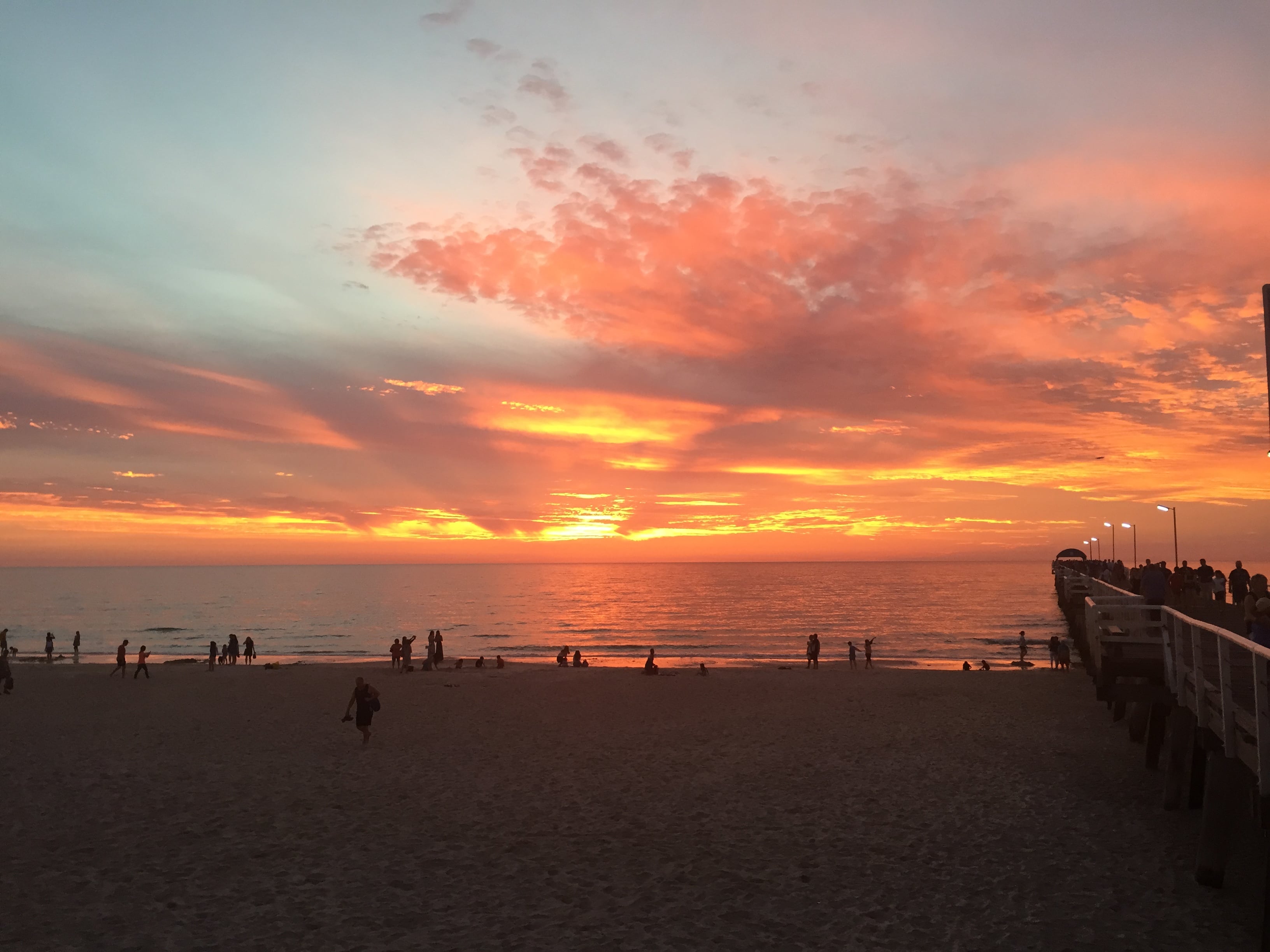 Kate Kameniar, President of the South Australian branch of the Public Health Association of Australia (PHAA) tweeted welcome news on Monday from the Southgate Institute’s symposium at Flinders University to mark  40 years on from WHO’s Alma-Ata Declaration on Primary Health Care.

She said she was pleased to hear keynote speaker Health and Wellbeing Minister Stephen Wade talking about a continuing commitment to appoint  a dedicated full time Chief Public Health Officer and a separate preventative health agency within SA Health.

He also announced continuing support for the pioneering Health in All Policies program.

But as she tweeted (above), the devil will be in the detail (and the funding).

In the post below, Kameniar, Ross Womersley, CEO of the South Australian Council of Social Service (SACOSS) and Fran Baum, Matthew Flinders Distinguished Professor of Public Health, and Director of the Southgate Institute of Health, Society and Equity at Flinders, review the 2018-19 South Australian Budget handed down earlier this month by the Marhsall Liberal Government, its first since its election earlier this year.

While they say there were a few small wins for prevention and promotion, they found it “lacks an overall commitment to public health leadership across the state” and brought a shock with the loss of funding for the Health Consumers Alliance of SA .

The three authors are members of the #HealthySA consortium of public health and social service organisations that came together ahead of the state election to advocate for all political parties to prioritise public health, health promotion and disease prevention.

In spite of a commitment to its Better Prevention – A Healthy South Australia policy prior to the 2018 election, investment in prevention was limited at best in the first Budget of the Liberal Marshall Government, announced earlier this month.

The pre-election policy articulated the need for the state government to provide strong leadership and coordination in the health promotion and disease prevention space through a variety of public health promotion, regulation, research, monitoring, evaluation and programs to provide education, screening and vaccination.

A designated, stand-alone Chief Public Health Officer and separate preventative health agency to maximise partnerships with all levels of government and non-government organisations were key elements outlined in the policy document.

The Budget had a few small wins, but lacks an overall commitment to public health leadership across the state (for quick reference and a good summary see the SACOSS Budget Snapshot).

While many of the pre-election health budget commitments were funded, the majority of these are in the medical sector, and key public health strategies such as Wellbeing SA were not mentioned.

But without significant investment in health promotion and disease prevention initiatives, the Marshall Government cannot claim to be doing all it can to improve the health of South Australians.

This year’s Budget also revealed cuts to HIV and STI prevention programs run by Shine SA and Centacare; underpinned by the suggestion that the disease was much better controlled and therefore less problematic for any of the people struggling to live with its realities.

Additionally the loss of the Health Consumers Alliance of SA funding came as a complete shock to many.  At a cost of just $500,000 per year the HCA has been the key body for ensuring the consumer voice is heard in the health system, in meeting quality compliance and in shaping consumer focused policy decisions in South Australia.

They have been instrumental in ensuring the consumer voice is heard in key recent health reforms such as Transforming Health and should be an important safeguard for the Marshall Government as it commits to its own local area health board reform process.

The idea that these new Boards will simply take the place of the consumer representative function HCA has helped to support is counterintuitive.

The HCA plays a vital role in ensuring that consumers are aware of their opportunity to participate in planning consultations.  They would be ideally placed to support and strengthen any Government initiatives to improve consumer engagement, which in turn would be welcome.

Perhaps most disappointingly though, no funding and corresponding resources appears to have been dedicated to support the development of Wellbeing SA, public health regulation, research or the important role of the new stand-alone Chief Public Health Officer. In spite of the pre-election rhetoric, there is no tangible commitment to our community’s health and wellbeing. This raises the question, will these be broken election promises or will other important services and initiatives be cut, restructured or just simply rebranded to make room for these new ones?

Health is so much more than hospitals and medical services. It is created in our communities, where we work, live and play.  Our policies and community structures, through their design, can either positively or negatively shape the health and wellbeing of our community in the long term.

With less than 2 per cent of the total Australian health budget spent on preventive strategies, the prevalence of chronic disease on the rise and growing levels of inequity, it is vital that all governments invest much more deeply in long term strategies to address the political, commercial and social determinants of health.

The consortium wants to see investment in evidence-based goals, strategies and actions that work across sectors to improve community health outcomes, in particular for those groups disproportionately experiencing increased burden. The PHAA’s SA Budget Submission outlines some of these strategies.

We would like to see transparent funding for the establishment of the Government’s pre-election commitments including: a new discrete Chief Public Health Officer, Wellbeing SA and Public Health regulation strategies.

In addition, we would like to see an increase in consultation with both consumers and key public health groups including PHAA, SACOSS, AHPA and the People’s Health Movement.

PrevPreviousNavigating our way to equity in the health system and beyond: #CPHCE takes on health literacy
NextLessons and questions for women’s health specialists following pelvic mesh stormNext