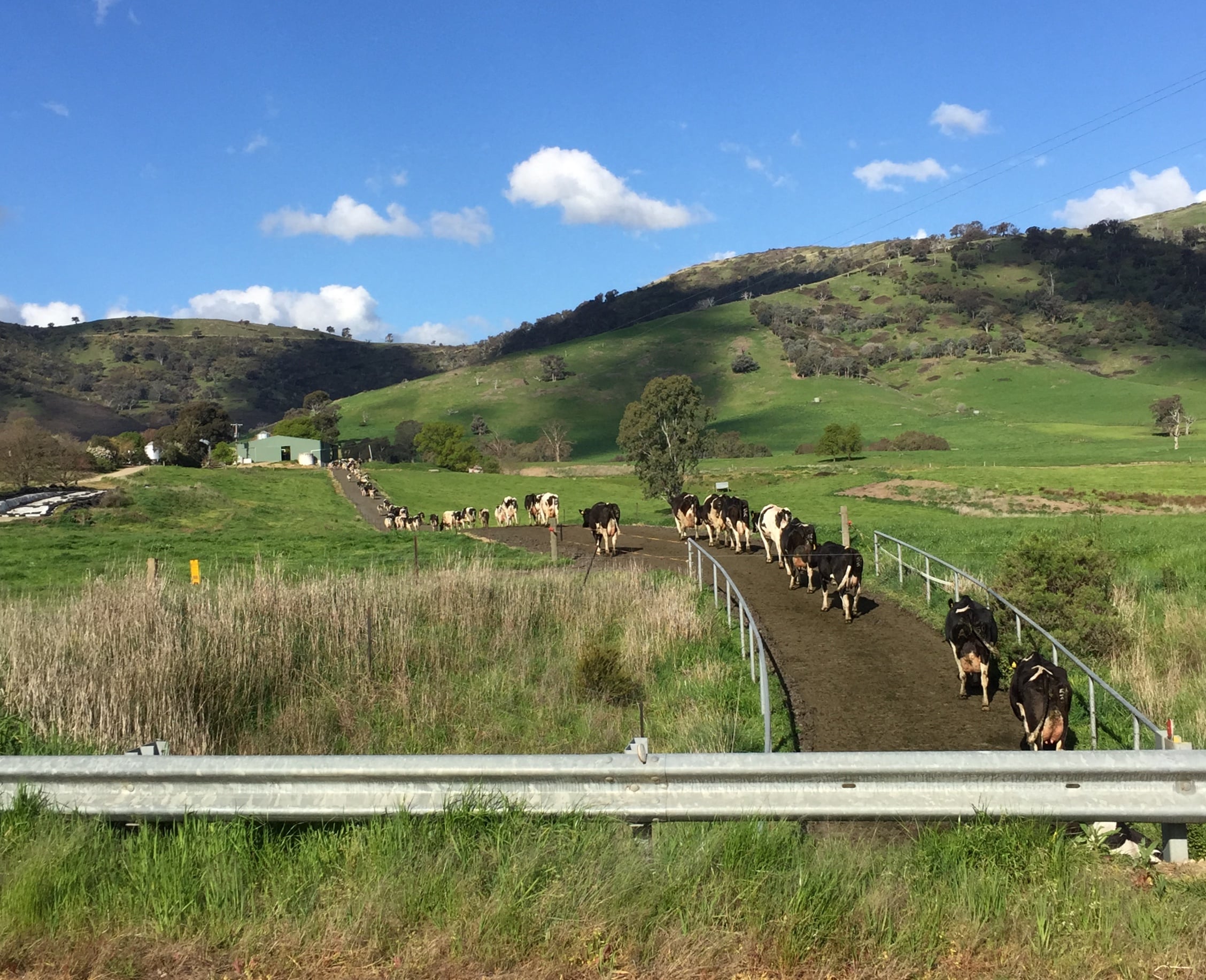 Scanning the horizon: what would a new national rural health strategy look like?

In the previous two articles, Gregory provided a critique of what the Federal Government is calling its Stronger Rural Health Strategy, and made the case for development and adoption of what he calls a real national rural health strategy.

A real strategy, he writes, would mirror the National Rural Health Strategies produced in the period 1991- 2007 and would be endorsed by Health Departments in all jurisdictions and by the rural health sector itself.

In this third piece Gregory sets out the style and content of his proposed new national rural health strategy, and some of the goals against which parties to the strategy would report.

Since the first National Rural Health Conference held in Toowoomba in 1991 there have been collaborative efforts between a succession of Australian governments and the rural and remote health sector to ensure that people who live in non-metropolitan areas have a fair share of the life opportunities and wellbeing available in Australia.

In the period 1991-2007 this collaborative work was underpinned by a number of National Rural Health Strategies produced jointly by the Australian Health Ministers’ Advisory Council and the National Rural Health Alliance (NRHA). These were published in 1991, 1993, 1994, 1996, 1999 and 2003.

The last of these were entitled Healthy Horizons (1999 and 2003). They were the result of detailed consultation between State and Federal Governments and between the Government and non-government sectors (represented by NHRA) on rural health issues.

Through these consultations a shared and agreed Vision, Principles and Goals for rural health were developed. It is time for a new commitment of this sort.

Agreement of a new National Rural Health Strategy would signal that politicians and the rural health sector, through their respective agencies and within the different settings in which they work, will continue to recognise and allow for the particular characteristics of communities in rural, regional and remote Australia.

This recognition would comprehend the particular deficits faced by people in rural areas, as well as the special advantages and opportunities provided by life and business in those areas.

Too often there has been a deficit mindset about life and health in rural Australia. While it remains the case that on a number of measures rural people fare poorly where health and wellbeing are concerned, the fact remains that non-metropolitan Australia offers many people a high level of health and lifestyle opportunities.

So, among other things, the Strategy would commit governments and the rural health sector to understand and promote the advantages and opportunities provided by life in Australia’s non-metropolitan areas.

The importance of the Strategy would be founded on the economic, social and cultural contribution made to Australia by communities, businesses and individuals in rural, regional and remote areas.

The value of rural Australia to the cultural and historical identity of the nation is incalculable. And it continues to provide the basis of the our commercial and economic success.

Around 7 million people live in rural, regional and remote areas of Australia, and they produce about two-thirds (by value) of the nation’s export income.

Narrowly defined, agricultural production is around 3 per cent of Gross Domestic Product but when value-adding processes and food and fibre processing are included, as well as the economic activities supporting farm production, it is 12 per cent of GDP, valued at $155 billion.

Rural and remote areas also play a critical role in the Australian tourism industry, which makes a direct contribution of $35 billion per year to Australia’s GDP. Around 45% of tourism expenditure occurs in areas outside of Australia’s capital cities.

The new National Rural Health Strategy would recognise that, despite some significant national political and economic developments in the past 25 years, the health and wellbeing of Aboriginal and Torres Strait Islander people remains poorer than that of non-Indigenous people and that rural, regional and remote areas are no exception to this tragic rule.

The Strategy would be an additional means by which Australia’s political parties and the rural health sector would re-commit to undertake their work in and for rural areas, with an appreciation of the unique needs of Aboriginal and Torres Strait Islander people in those areas.

Parties to the Strategy would commit to doing everything in their power to rectify the primary causes of poor health among Indigenous people, to recognise and eradicate the toxic effects on health and wellbeing of racism, and to act on the importance of providing health services in ways which are culturally safe for Aboriginal and Torres Strait Islander people.

For the purposes of the Strategy, ‘the rural health sector’ includes the consumers, providers, funders and managers of health and health-related services available to people who live in rural, regional and remote areas.

The rural health sector includes agencies of all levels of government (Federal, State and Territory, and local), non-government organisations, the private sector, health professionals of all disciplines and the hospitals, clinics and practices in which they work, as well as volunteers such as carers.

In large part the health and health-related service provided for rural people are located in rural areas. However rural people understand that the health sector which serves them includes many professionals and service agencies, often of a more specialised nature, that are based in Australia’s metropolitan areas.

Therefore, despite the high degree of separateness to which rural people and their health services aspire, they appreciate that for some services they are dependent on travel to, or outreach from, the major cities.

Within budgetary, political and professional limits which would exist from time to time, the Strategy would commit the various parties to:

Parties to the new Strategy would be publicly accountable and required to report progress against the agreed principles and goals set.

Because it is almost always the case that the major parties share incumbencies in the various political jurisdictions, reporting progress in this manner results, in effect, in some de facto bipartisanship.

Framing the principles and goals of the Strategy at a fairly high level of abstraction can permit or encourage governments and the non-government sector to work together to address priority areas.

Examples could include work on health-related issues with Aboriginal and Torres Strait Islander peoples, and consideration of how approaches to funding and service delivery might be improved.

A new Strategy would provide a framework to support collaboration across all groups that are influential in the development of rural health strategies. Work guided by Healthy Horizons in the period after 2007 focused on a number of priority areas, including:

Collaborative work along these lines will reveal a number of areas in which the potential benefits of progress outweigh any party political or professional sensitivities, thus paving the way for the consideration of new, fit-for-rural-purpose changes to the integration of services and models of service delivery. Specific directions might include:

Progress on these fronts would be reported in an annual return to Health Ministers and reflected in an updated Rural Health Strategy after perhaps three years.

• Gordon Gregory is former CEO of the National Rural Health Alliance. Read his previous articles in this three part series here and here.