Seeing stars: time to cut through the breakfast ‘cereal spin’, plus the launch of #ChoosingWisely 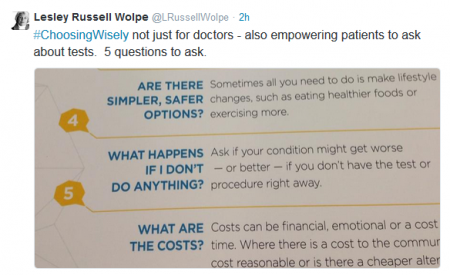 Today saw the launch of the #ChoosingWisely campaign in Australia which aims to encourage conversations between health professionals and patients about tests, treatments and procedures that may provide little or no value, and which may cause harm.

See the series of Croakey posts on the initiative, some tweets from the launch at the bottom of the post and this article from The Conversation:  Less is the new more: choosing medical tests and treatments wisely

Of course there are many ways to choose wisely, and the post below outlines work by the Obesity Policy Coalition on breakfast foods, to help consumers get past the ‘cereal spin’ and push more brands to use the Health Star Rating.

What do the phrases ‘source of fibre’, ‘69% wholegrain’, ‘no artificial flavours’ and ‘iron man fuel’ suggest to you?

Healthy? A nutritious way to start the day?

Think again. When you see these sorts of statements on popular breakfast cereals there’s a high chance you’re not being told the whole story.

We at the Obesity Policy Coalition analysed[1] popular breakfast cereal labels and found what we’ve known for quite some time – many brands only reveal what you want to hear.

Kids’ cereals are among the worst offenders – Kellogg’s products like Nutri-Grain, Coco Pops, Froot Loops all use healthy sounding statements to appeal to parents, who are motivated to do their best for their children.

But when Nutri-Grain is one-third sugar and a small bowl has as much salt as a small packet of chips, many parents are not setting their children up for the best start to their day.

This is where the Health Star Rating system will help.  The system takes into account the overall nutrition of the product and rates it using stars – the more stars the better.

The star label gives you a way of cutting through the marketing spin, beyond the Nutri-Grain pack’s label of ‘Original protein cereal for iron men. Made with corn, oats and wheat’. Nutri-Grain gets two stars, the same as Coco Pops, which would probably surprise many people.

If all companies used the system, it would empower consumers to make healthier choices, as well as encourage companies to reformulate their products to make them healthier overall.

There is no doubt that this change has already led to reformulation of many products in preparation for carrying the stars.  These sorts of changes, albeit small, can have a significant impact across a population if it is a popular product, like cereals.

Choice recently launched a campaign targeting a number of major companies who were not yet using stars, including Kellogg’s, McCain, Pepsico and Mars.  Since then Kellogg’s has  announced it will add the stars ratings to all its cereal products by the end of 2015. The star system was developed because the industry-backed Daily Intake Guide, which still appears on many packaged foods, is difficult to understand and does not provide any interpretive information to help consumers.

This makes it particularly difficult for those with low literacy and numeracy to understand, the very groups who are suffering most from diet and obesity-related diseases.

There is high community support for the stars to appear on food packaging, and consumer research has also shown that cereals are the product that people would most like to see using the star system.

This is good news for the companies who have already moved to place the stars on packaging, including Sanitarium, Nestle, Uncle Tobys, Lion, Coles and Woolworths homebrands and now Kellogg’s.

Uncle Toby’s has taken this further by using its leadership in star ratings as a marketing tool to emphasise the healthiness of a range of its cereal products.

The Foodswitch app can also be useful. If you scan the barcode it will tell you the star rating for the product as well as direct you to healthier choices. 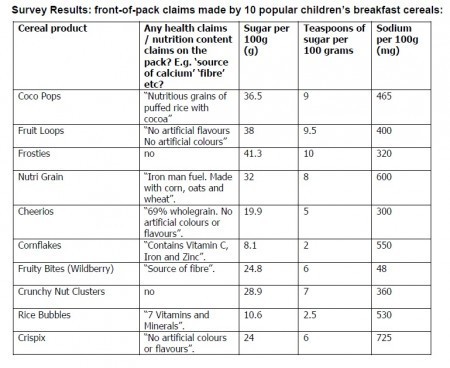 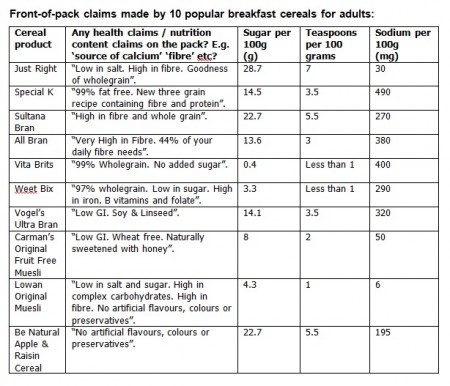 The Obesity Policy Coalition is a group of leading public health agencies who are concerned about the escalating levels of overweight and obesity, particularly in children.

The Obesity Policy Coalition is a partnership between Diabetes Australia – Vic, Cancer Council Victoria and the World Health Organization Collaborating Centre for Obesity Prevention at Deakin University, with funding from VicHealth. For more information visit www.opc.org.au

Some tweets from the #ChoosingWisely campaign launch 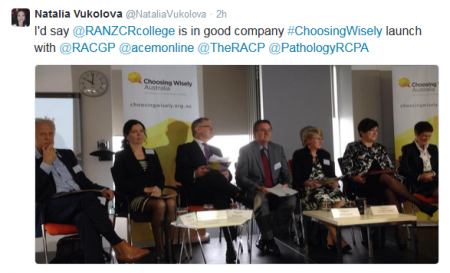 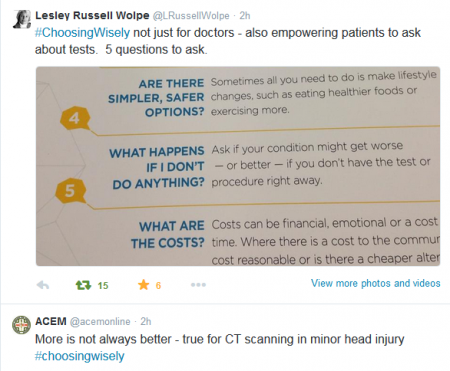 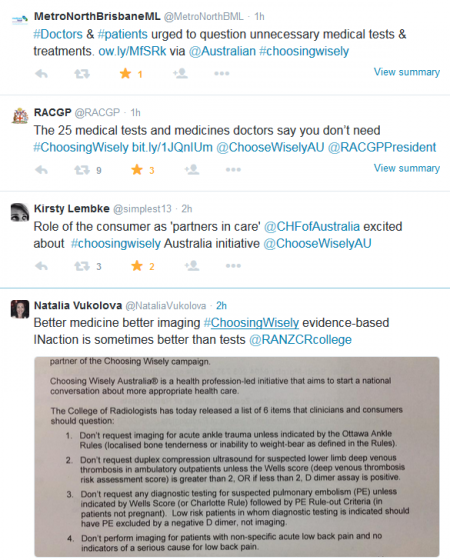 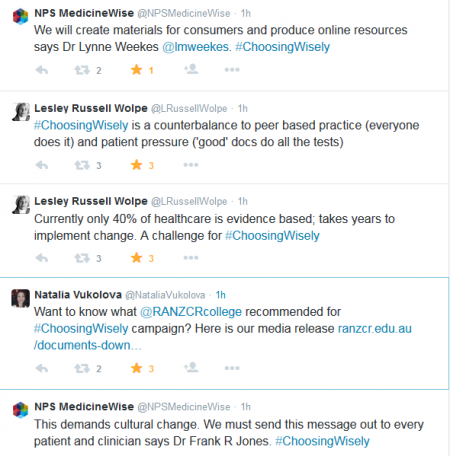 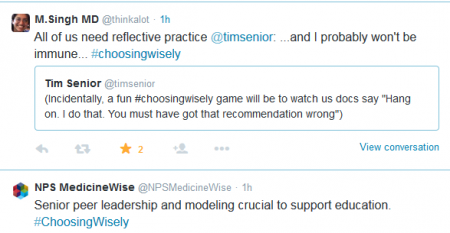