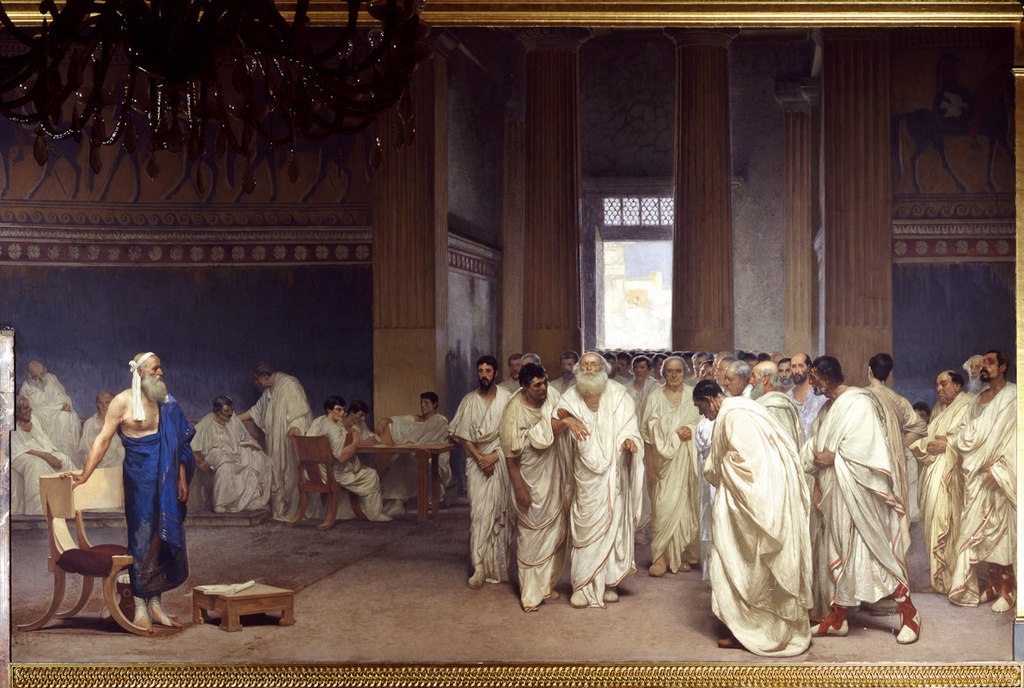 In the early stages of COVID-19 in Australia, Federal Parliament was pretty much closed down. Executive government has ruled, modified to some extent by the existence of a National Cabinet (albeit one without Opposition representation).

It has received 118 public submissions and held 14 public hearings. Submissions closed on 28 May 2020, and the committee is due to present its final report on or before 30 June 2020.

Here’s a brief extract from a submission by the team led by Centre for Aboriginal Economic Policy Research at ANU. Other articles published by Croakey today are based on submissions from a team led by the Human Rights Law Centre and from a wide range of concerned citizens.

Apologies that we can’t adequately reflect the enormous efforts people have gone to.

“[I seek to highlight] some of the exceptional initiatives being undertaken from the very start by First Nations, Indigenous communities and their organisations around Australia. The immediate demonstration was of Indigenous agility and ability in a time of deep national and global crisis.

“Indeed, thus far, First Nations people have fared remarkably well in the immediate crisis. The toll of disease and death among First Nations people has been remarkably – indeed disproportionately – low. At the time of writing, the latest epidemiological statistics report that just 59 cases of COVID-19 among Aboriginal and Torres Strait Islander people. Among the reported cases, none have required intensive care admission. This remarkably low incidence, just 0.8% of reported cases among 3.3% of the Australian population, should be celebrated.

“Usually, in periods of economic downturn, casual and low-skilled workers are at the front line of retrenchment. Indigenous workers will fare worse than other Australians during and following the COVID-19 crisis given that their jobs are more concentrated in casual and low-skilled jobs. … Indigenous workers in very remote Australia are likely to be the hardest hit by the crisis as they have the  highest prevalence of casual jobs. … up to 10% of Indigenous people in casual employment will be ineligible for the ‘JobKeeper’ scheme as it applies only to those who have been employed continuously for the last 12 months. For the scheme to benefit the most precariously placed people in the job market, it should be accessible to all casual workers.”

“This additional income will be received by a considerable number of Indigenous people. According to administrative data from the Department of Social Services, 147,000 Indigenous people and 1,170,000 non-Indigenous people received these payments before the outbreak and thus would be eligible for the additional $550 per fortnight. In percentage terms, approximately 27% of the Indigenous population aged 16 years or older were receiving payments that make them eligible for the Coronavirus Supplement before the virus outbreak. The percentage of Indigenous adults who will actually receive the payment will in fact be much greater, as the 27% estimate does not include those who have or will become unemployed or underemployed as a result of the economic crisis. The significance of this income boost for the Indigenous population—albeit coming in the most challenging of circumstances—can hardly be understated.

“This income boost will be felt most strongly in the poorest parts of country. For example, in very remote areas, where over 50% of Indigenous people live below the poverty line, around 38% of Indigenous adults are likely to already be eligible for the Coronavirus Supplement. Preliminary estimates suggest that this new income will increase the total income flowing to Indigenous individuals in very remote areas by 26%. Because it will be targeted at some of the neediest households within Indigenous communities across Australia, the additional payment will clearly have very significant positive effects on Indigenous poverty at a time of economic crisis. The Government is to be commended for implementing this poverty alleviation measure, which would be transformational if sustained beyond the six month cut-off.”

“In these early days of the spread of the COVID–19 virus in Australia, it is clear that governments have not been able to step up to the challenge of providing Indigenous Australian communities and organisations with ‘a clear, consistent and appropriate response’ – let alone bipartisan coordination of urgently needed policy and program support. Rather, federalism has failed Indigenous Australians. Responses have been subject to erratic separate pathways taken by state jurisdictions. Any hope of coordinated program implementation has defaulted into the siloed departmental architecture of old-time Indigenous Affairs.

“State government responses seem to have been prompter than federal agencies in the Indigenous arena, with a rush to enact legal protocols and directives. …

“In the context of rapid daily changes to the spread and expanding consequences of the pandemic, the Australian Government’s National Indigenous Australians Agency (NIAA) website has begun to provide updates on travel restrictions to remote communities, but remains oddly bereft of Indigenous-specific information about how to physically manage the virus. Instead it continues to rely on instructions that have been developed for the wider Australian public, which are inappropriate for the social, cultural and economic contexts of Indigenous communities (whether they be remote, rural or urban). For example, in communities with overcrowding, dilapidated housing infrastructure and poor internet connection it continues to recommend that people ‘keep visitors to a minimum’, ‘avoid public gatherings and at risk groups’, ‘regularly disinfect surfaces that are touched a lot, such as tables, kitchen benches and doorknobs’, ‘increase ventilation in the home by opening windows or adjust air conditioning’, and ‘buy more goods and services online if you can for pick-up, pre-order or delivery’.

“In the context of a looming crisis anticipated by many Indigenous leaders in their own communities, and an actively graduated response by governments for the general public, the Australian Government has been slow by comparison in its policy response on Indigenous matters. By contrast, Indigenous organisations, communities and their leaders have stepped up in an impressive way….

“At times of dire crisis such as this, the complete absence of any national policy platform from the Australian Government for self-determination becomes particularly telling; as does the absence of a national Indigenous representative body. The COVID-19 response is haunted by the ghost of the Aboriginal and Torres Strait Islander Commission (ATSIC).”