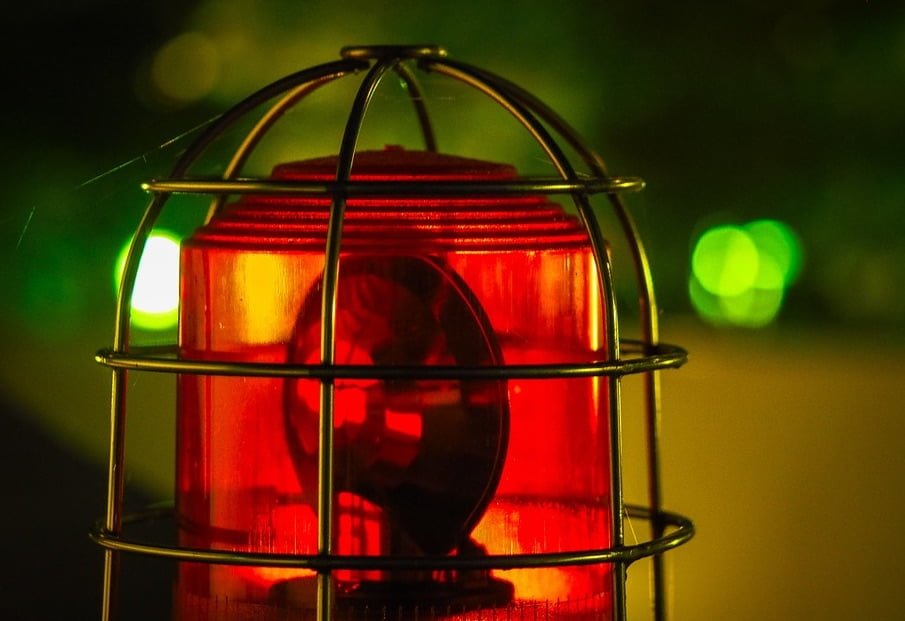 Sounding the alarm over reduced access to primary healthcare in Darwin

Darwin’s largest Aboriginal community controlled health service has said it will have to close its doors from July to up to 3,000 Aboriginal and Torres Strait Islander people from remote communities and those living transiently due to lack of funding.

Danila Dilba Health Service told Croakey it was reluctant to take the “drastic decision”, which comes in the midst of the COVID-19 vaccination rollout, but said funding constraints, which had gone on for years, meant it was not able to take on any new clinic clients.

While the service did not want to provide specific details, it had asked Federal Health Minister Greg Hunt to supplement funding for the current financial year and through to the end of 2022-23.

The Service had also asked for a formal review of Danila Dilba primary healthcare funding “to ensure that the health needs of Aboriginal people living in and visiting Greater Darwin can be met”.

In a statement released last week, Danila Dilba CEO Olga Havnen said closing the doors to new patients had been a “very difficult decision to make by our board and senior leadership team” but the organisation had received the same amount of funding for years, despite a growing client base.

Havnen said that 30 percent of the organisation’s clients were visitors to Darwin yet its funding was “specifically for Darwin residents only”.

“This puts us in a tough position and it needs to change as we know Darwin is a hub for all our surrounding community people, who deserve primary health care wherever they are,” she said.

Havnen added that keeping Danila Dilba’s doors open to all visitors who needed it without extra funding “would be irresponsible and not fair to our workforce, clients and community”.

The decision has caused alarm in the Northern Territory, with Labor Senator Malarndirri McCarthy calling on the Federal Government to “take immediate action to ensure Danila Dilba is not forced to turn away vulnerable Territorians in the midst of a national vaccine roll out and a global pandemic”.

The Royal Australian and New Zealand College of Psychiatrists has called on the NT Government and Federal Government to urgently extend additional funding to Danila Dilba to address the crisis.

“The consequences of chronic underfunding in the Northern Territory is that services such as Danila Dilba do not have the resources to meet the demand for services that has grown over time and been exacerbated by the COVID-19 crisis,” said RANZCP Northern Territory Branch Chair, Dr David Chapman, in a statement.

“This is occurring within a health system where mental health services are the most neglected of all medical services in the NT and will have dire impacts on those most vulnerable.”

He noted that the loss of Danila Dilba’s services would throw significant additional workloads on other also overstretched services in Darwin.

As a result, clients would attend Emergency Departments, “where the hospital system will be even more overwhelmed than it is”, he said.

Members of the RANZCP rely heavily on Danila Dilba “to facilitate mental healthcare for Indigenous Australians in urban areas and those visiting for treatment from remote communities”.

Rodger Williams, Danila Dilba’s head of operations, told Croakey that the service’s eight clinics in Darwin had been providing services to around 2,000 Aboriginal and Torres Strait Islander people from outside Darwin, “who come to town for all sorts of different reasons” including healthcare, and for around 800 homeless people living in the Darwin area.

Many of them “are acute clients, so we will be redirecting them to the hospitals, or to mainstream medical services”, which will not be able to provide the culturally appropriate care that Danila Dilba offers as an Aboriginal community controlled health service.

He said the service’s ongoing calls to both the Federal and Northern Territory Governments for funding reform had “fallen on deaf ears”.

To date, the only direct response from the Federal Government to Danila Dilba’s decision to close its doors had been to offer an organisational review to see whether it could identify cost-saving measures.

However, Danila Dilba had already done everything possible to reduce costs,  Williams said, describing the offer as having “missed the mark”.

Asked about the decision, Health Minister Greg Hunt’s office provided an emailed statement, saying the Federal Government is “deeply committed to supporting Indigenous Health Services and working to close the gap in healthcare”.

A spokesperson said this was why the Government had introduced a new Primary Health Care funding model on 1 July 2020 after a lengthy negotiation with the Indigenous health sector. This model provides funding to services based on activity levels, the cost of delivering services and the relative health needs of communities, they said.

“Danila Dilba Health Service continues to be supported by the Government at the same level of funding, with $9.6 million provided in 2020-21 for comprehensive primary health care to Aboriginal and Torres Strait Islander people, as part of a three-year funding agreement until 2022-23 that includes annual indexation,” the statement said.

“In addition, we have provided Danila Dilba with approval to bill Medicare for the provision of Medical Benefits Schedule (MBS) Items, in the same way as other General Practice health clinics, which provides access to a further uncapped revenue stream. In 2019-20 Danila Dilba claimed $4.2 million in MBS revenue.”

The Minister’s spokesperson said support has also been provided to Danila Dilba as part of the COVID-19 response, including assistance to provide COVID-19 testing, and the Federal Government would continue to work with the organisation “and other stakeholders to identify ways to continue to provide services to Aboriginal and Torres Strait Islander people in the Darwin region”.

Croakey has also asked the NT Government to respond on the decision and implications for health and healthcare in Darwin. If forthcoming, the response will be added to this story.

See Croakey’s archive of stories on rural and remote health.