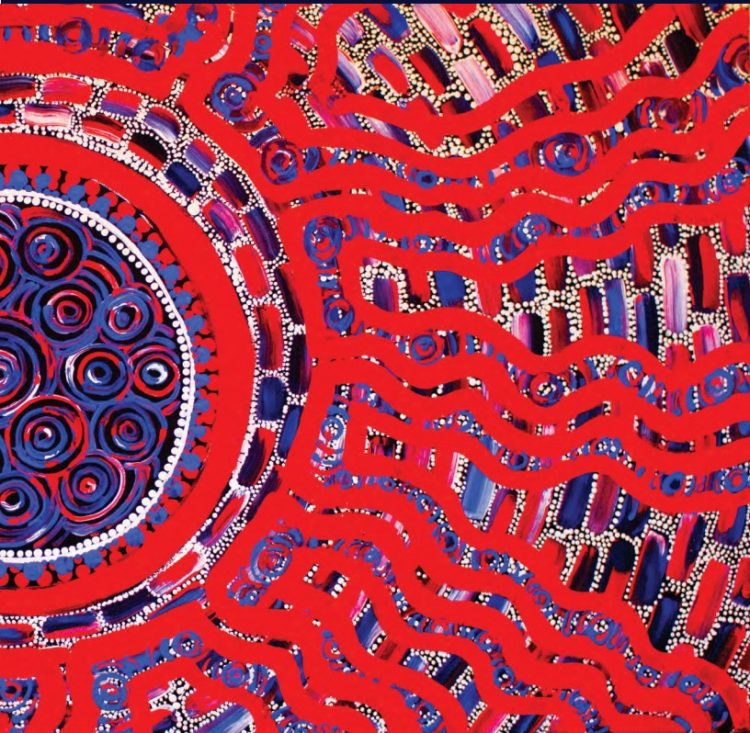 Called Gari Yala, speak the truth in Wiradjuri, the survey gathered the views of more than 1,000 Aboriginal and/or Torres Strait Islander people. Image from the survey report.

Introduction by Croakey: Two in three Aboriginal and/or Torres Strait Islander people report experiencing strains and demands in the workplace that are not experienced by their non-Indigenous colleagues, a new survey has found.

The inaugural Gari Yala survey on the experiences of Aboriginal and/or Torres Strait Islander people at work revealed high levels of ‘identity strain’, with 65% of respondents saying they have to work harder to prove that an Indigenous person can do the job, and 33% being told to be less outspoken about Indigenous issues.

Professor Nareen Young of the Jumbunna Institute of Education and Research at UTS, Lisa Annese of Diversity Council Australia, and Dr Mark Ragg of UTS, outline the survey findings below and highlight 10 ways in which organisations can help to create more inclusive environments.

The results of the first large-scale survey of the experience of Aboriginal and/or Torres Strait Islander people at work are out, and they give plenty of food for thought.

The survey was carried out by the Jumbunna Institute for Indigenous Research and Education at UTS and Diversity Council Australia, and was sponsored by NAB and Coles.

The main findings are:

Identity strain is a term coined by the research team. It refers to ‘the strain employees feel when they themselves, or others, view their identity as not meeting the norms or expectations of the dominant culture in the workplace’. Almost two-thirds of respondents described high levels of identity strain, with:

Cultural load is the extra load carried by Aboriginal and/or Torres Strait Islander people in workplaces where there are few or no other Indigenous people. Almost 40% felt they carried a high cultural load in their workplace, which plays out through:

What organisations can do? Here are 10 truths to centre Indigenous Australians’ voices to create workplace inclusion.
1. Commit to unearthing and acting on workplace truths – however uncomfortable this may be.

2. Ensure any Aboriginal and/or Torres Strait Islander-related work is Indigenous led and informed.

3. Develop organisational principles to make it clear how Indigenous community engagement and employment should work in practice.

4. Focus on workplace readiness (cultural safety) rather than worker readiness.

5. Recognise identity strain and educate non-Indigenous staff about how to interact with their Indigenous colleagues in ways that reduce this.

6. Recognise and remunerate cultural load as part of an employee’s workload.

7. Consult with Indigenous staff on how to minimise cultural load while maintaining organisational activity.

8. Focus on sustainable careers and career development, rather than just short-term appointments.

10. Look to high-impact initiatives – those that research shows are linked to better wellbeing and retention for Indigenous staff.

The full and summary reports are available.

Nareen Young is Industry Professor at Jumbunna Institute of Education and Research, UTS, and a co-author of Gari-Yala. Lisa Annese is CEO of Diversity Council Australia. Mark Ragg is Adjunct Fellow in Indigenous Health at UTS.

PrevPreviousLawsuit to influence super industry standards on managing climate risk
NextAlways Was, Always Will Be – tweeting for health during NAIDOC Week 2020Next