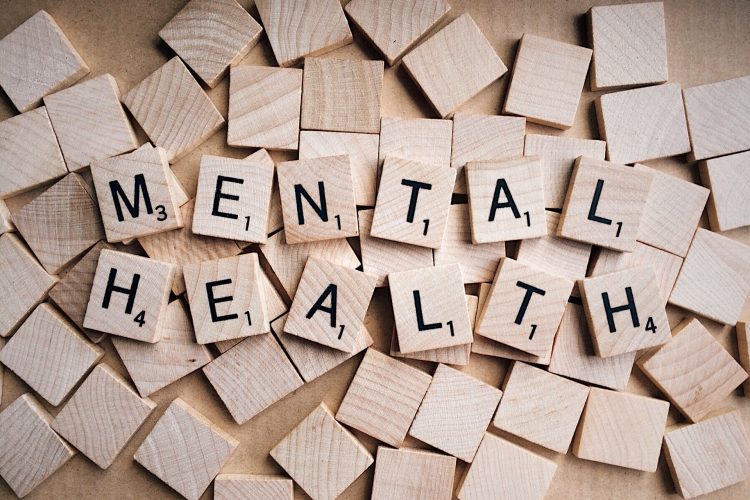 Dr Sebastian Rosenberg, of the University of Sydney’s Brain and Mind Centre and the Australian National University’s Centre for Mental Health Research, writes that without a nationally consistent approach, access to good mental health care will continue to be “more a matter of luck than planning”.

The call comes as a new survey showed that Australian healthcare providers had experienced considerable emotional distress during the COVID-19 pandemic.

Fired by these formal inquiry reports, perhaps these jurisdictions were able to more clearly select from a detailed menu of mental health reform ideas. But Australia is nine jurisdictions, not two. Two more recent state budgets, one from NSW and the other from South Australia, demonstrate some important issues, both for mental health services in those states but also for the prospects of national reform.

The NSW Budget provides around $175 million of new spending over four years as part of a mental health budget that now totals $2.6 billion annually. This can’t be verified. The most recent Australian Institute of Health and Welfare data for state spending indicates that NSW spent just under $2 billion on mental health services in 2018-19. Prudent and transparent accountability would permit some clear understanding of how the mental health budget has shifted from $2-2.6 billion over recent years but this is not currently possible.

Of this new spending, $109.5 million has been allocated over four years to develop 25 ‘Safeguards’ – Child and Adolescent Mental Health Response Teams across NSW to provide services to children and teenagers with moderate to severe mental health issues and their families and carers. This kind of investment is most welcome, offering a genuinely new service to a key demographic.

The South Australian Budget provides $163.5 million of new mental health spending over four years, spread over nine separate programs or services. This includes $12 million in 2021-22 to fund eight new psychiatric intensive care beds, responding to considerable pressure from local health professionals. SA’s Budget will add around $40 million per year to a total spend that was more than $0.5 billion in 2018-19.

The obvious contrast between NSW and SA in comparison to the Federal and Victorian budgets is one of scale. The first two largely represent the kind of incremental increases in funding with which mental health has become rather familiar over recent years. The latter two represent much larger increases.

Despite repeated inquiries indicating the shortfall in mental health funding, including in contrast to the burden of disease for which mental illness accounts, there is no general or nationwide movement to address known funding or service gaps. Even where new funds are found and directed to worthy or promising areas of service, the amounts given remain small. It will not be possible to bring even successful services to state-wide scale, let alone national.

The unevenness of government contributions across Australia perpetuates a situation in which the type of mental health care, the access and the quality fluctuates wildly depending on where you live. Your access to good mental health care is much more a matter of luck than planning.

Next year will mark the 30th anniversary of Australia’s first National Mental Health Strategy which spawned five national plans, but this fluctuation demonstrates difference and disparity rather than joint action towards a common purpose.

Which brings into focus the second key issue arising from this latest suite of mental health budgets. In December 2020, the National Federation Reform Council  agreed to collaborate on systemic, whole-of-governments reform to deliver a comprehensive, coordinated, consumer-focussed and compassionate mental health and suicide prevention system to benefit all Australians. This is to be achieved through a new National Agreement on Mental Health and Suicide Prevention to be negotiated through the Health National Cabinet Reform Committee by the end of November 2021. This new Agreement would likely set the scene for a sixth National Mental Health and Suicide Prevention Plan, to take effect in 2022 as the fifth plan lapses.

These state budgets and the colossal differences between them strongly suggest a continued separation of the planning and funding processes taken by different governments. Rather than more coordination, we now face the prospect of competing, unrelated reform processes.

Even the two more active governments have bickered rather than cooperated, with the Federal Government criticising the new mental health levy placed on bigger businesses by the Victorian Government. Victoria had apparently been snubbed by the Federal Government when they sought their greater engagement in mental health reform as a ‘national problem’. And of course, Australia is still yet to overcome the challenges associated with every jurisdiction having its own mental health legislation.  Again, the rights of consumers and carers vary, depending on where you live.

So, the lead up to the November intergovernmental agreement is characterised by investments of vastly different proportions and little or no sense of shared priority. Even where, for example, both the Victorian and the Federal Government see a need for new community mental health services to address the needs of a ‘missing middle’, the response is that they both decide to build something separately, not together.

This kind of disjointed approach makes the Reform Council’s ‘whole-of-governments’ task much more challenging. The mental health system is often called fragmented. The funding and policy differences between governments clearly risks perpetuation of this fragmentation. Myriad services and programs competing for meagre, time limited funding, operating without any shared overarching national reform direction, priorities, or accountability. This describes the past few years in mental health. It must not describe the next few.