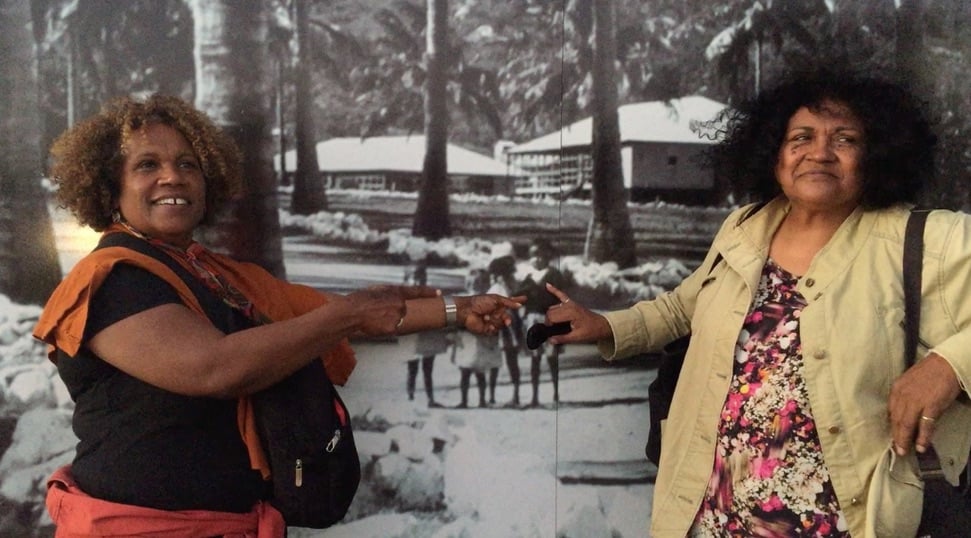 Stepping out on Palm Island – powerful stories from CroakeyGO

Palm Island people’s long history of courageous and tenacious resistance against the forces of colonial oppression were highlighted during a #CroakeyGO walk ahead of #IHMayDay18.

Please take the time to watch the videos below, where Dr Lynore Geia and her sister Mrs Magdalena Blackley share some of their family’s stories, as well as wider histories from Palm Island.

These are compelling and deeply moving stories that are not widely known across Australia, nor even, as Geia points out in the third video, in nearby Townsville.

In the final video, Blackley invites viewers to visit the island, and join the community in celebrating its centenary year. And we also meet one of the newest arrivals – four-month-old Evangeline Geia, “a sixth generation Bwgcolman bubba”, who steals the show.

#CroakeyGo on Palm Island on eve of #IHMayDay18 - part one

Part one: Mrs Magdalena Blackley and Dr Lynore Geia discuss the legacy of their late father, Tom Geia Snr, and his work bridging politics and community, and other local history, including of the Peter Gullumbah Prior building (pictured below). 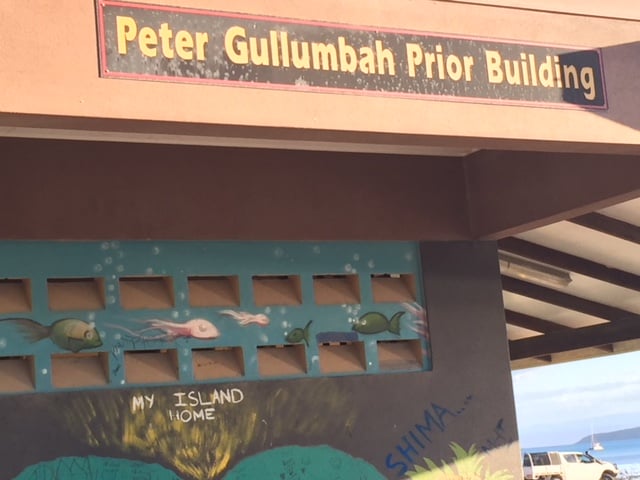 #CroakeyGO on Palm Island on eve of #IHMayDay18 - part two

Part two: Mrs Magdalena Blackley and Dr Lynore Geia discuss the significance of the 1957 strike, the importance of knowing history, and an emotional healing ceremony this year involving the symbolic burning of a bell, signifying release from forces of control and oppression – as was tweeted at the time by the Deputy Premier Jackie Trad. 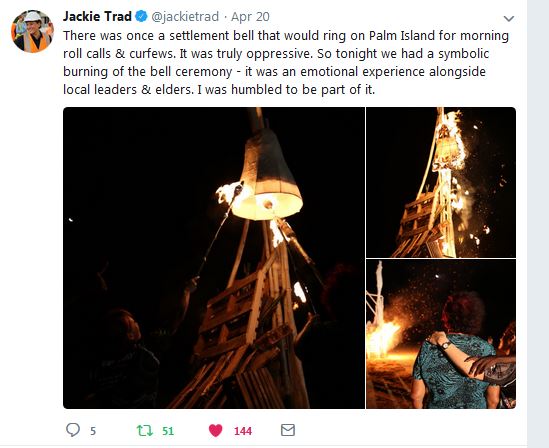 #CroakeyGo on Palm Island on eve of #IHMayDay18 - part three

Part three: Standing in a central community space in front of prominent memorials to local history, Mrs Magdalena Blackley and Dr Lynore Geia discuss the tenacy and courage of people now passed who fought for reparation for stolen wages for the people of Palm Island. These two sisters also call on the Queensland Government to support an Indigenous rangers program for Palm Island, to care for this beautiful country, and to provide local employment for local people.

#CroakeyGo on Palm Island on eve of #IHMayDay18 - part four

Part four: In this final section of the #CroakeyGO walk, we meet four-month-old Evangeline Geia, “a sixth generation Bwgcolman bubba”, and hear about the importance of children on Palm Island. Evangeline’s mother Juelisa Geia explains why she is delighted to be bringing up her five children on Palm. “Being part of a community that holds their culture so close is very special,” she says. 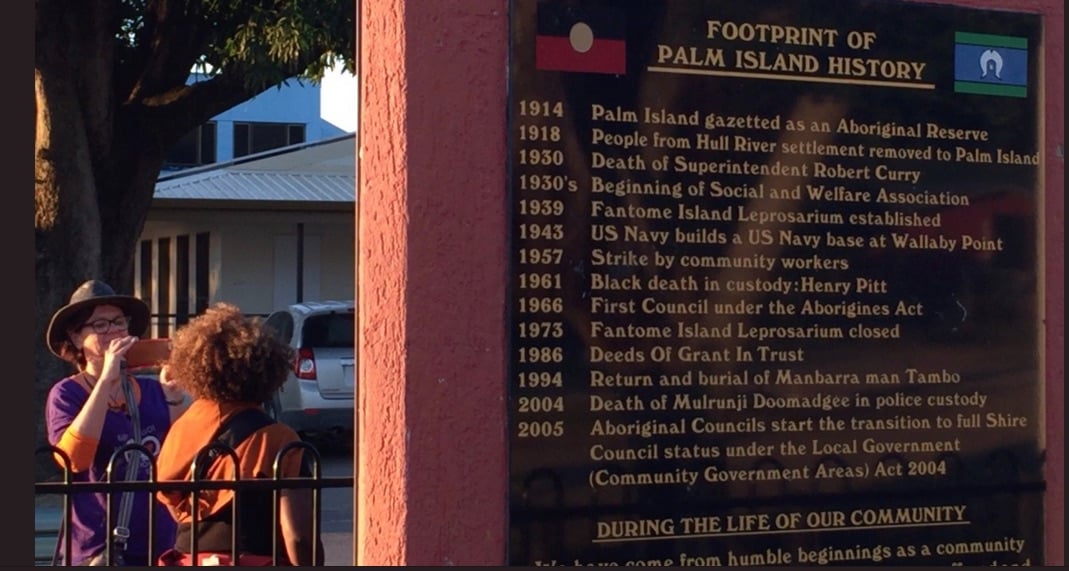 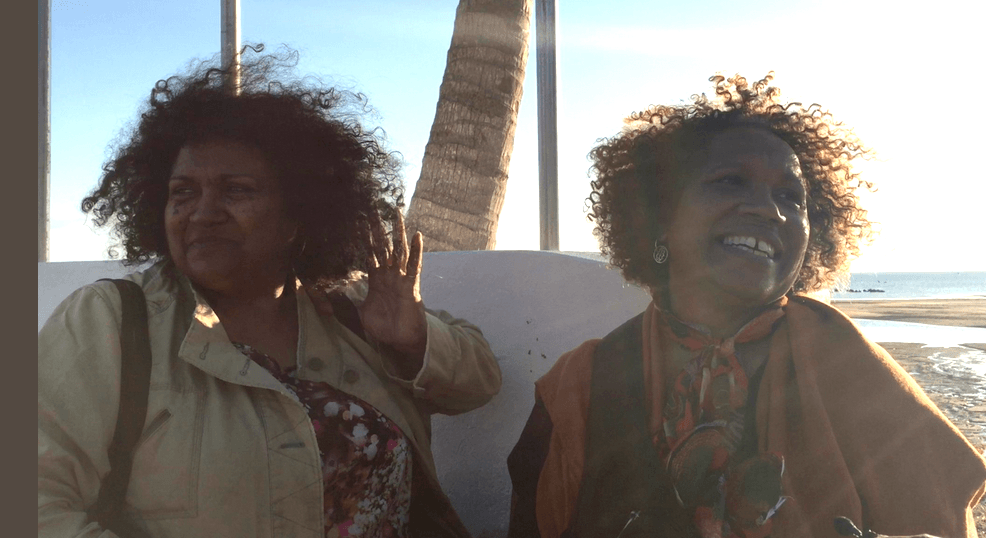 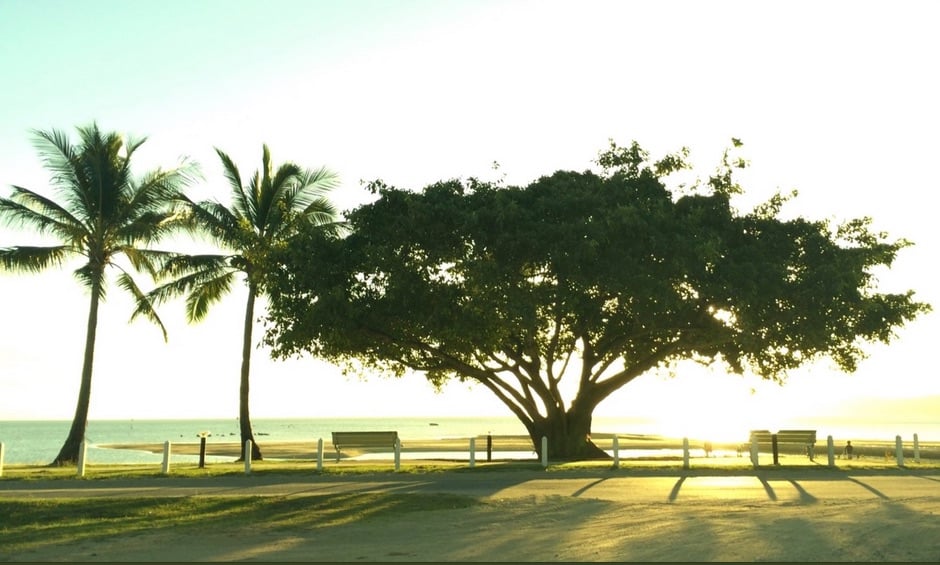