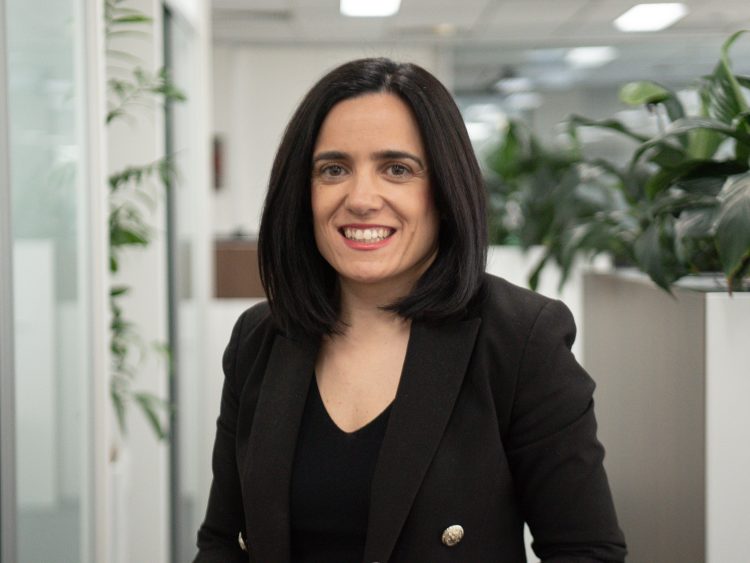 Caterina Giorgi, calling for an end to alcohol industry influence over policy. Photo supplied by FARE

Introduction by Croakey: The alcohol industry has borrowed from tobacco companies’ playbook in the strategies they use to resist effective public health interventions, according to a policy brief released recently by the World Heart Federation.

The brief says that alcohol industries deceptively promote their products under the labels of “healthy” and “safe”, and portray alcohol in print and electronic media as necessary for a vibrant social life, diverting attention from the harms it causes.

While the World Health Organization has called for a 10 percent relative reduction in global per capita use of alcohol between 2013-2030, a lack of investment in proven alcohol control strategies and the persistence of misinformation and industry interference have hindered public health efforts, says the brief.

Meanwhile, Caterina Giorgi, CEO of the Foundation for Alcohol Research and Education (FARE), writes below that there are sound reasons for excluding alcohol industry lobbyists from the development of policies and programs in Australia and internationally.

For decades, members of the community, charities, and researchers have been calling for evidence-based measures to reduce the wide-ranging harms caused by alcohol. But, as our organisation’s first Chair Professor Ian Webster AO recently wrote at Croakey recently, alcohol companies and lobbyists have a long history of working to undermine such policies.

We’re now seeing these tactics deployed at a global level, with alcohol lobbyists working to influence the World Health Organization (WHO) process for establishing an Action Plan for the Global Alcohol Strategy. The Action Plan is being developed following acknowledgement that not enough progress against the Strategy had been made in the more than ten years since it was released.

To inform the Action Plan, a Working Paper was developed, and consultations were held. Alcohol companies and their lobby groups were among the organisations consulted. They made almost one-quarter of all submissions (60).

An analysis of these submissions carried out by the Centre for Alcohol Policy Research (CAPR) at La Trobe University found that 90 percent of these submissions argued for greater involvement in alcohol policy development and 81 percent proposed that they should set their own rules and standards through self-regulation and co-regulation.

It is unsurprising these lobbyists would reject the most effective policies to reduce alcohol harm; only around a third (17) of their submissions referenced any specific evidence to support their arguments and of these, ten misinterpreted evidence, and nine promoted weak evidence.

WHO recently released the third draft of the Action Plan.

A FARE analysis of the Action Plan identified three areas where the plan was weakened, including changes to a global target to reduce overall alcohol use to now focus only on ‘harmful’ alcohol use, a reduced emphasis on the SAFER initiatives, and the inclusion of increased opportunities for alcohol companies to set their own rules and standards around advertising, marketing and labelling.

Alcohol lobbyists have a history of stopping, delaying or attempting to water down alcohol policies in Australia.

They delayed the introduction of pregnancy health warnings in Australia and New Zealand for 20 years. This policy is designed to prevent children from being born with Fetal Alcohol Spectrum Disorder (FASD), a lifelong disability.

They first questioned the evidence supporting the measure by casting as much doubt as they could. They then introduced their own, voluntary labelling scheme, which was repeatedly found to be ineffective. When mandatory labelling was imminent, they fought against this. Then, when pregnancy health warnings were to become mandatory, they tried hard to make them almost invisible, fighting against the colour and size requirements.

Now that warnings are now mandatory and standards specify their size and colour requirements, these lobbyists have moved onto trying to dismantle the independent agency that advised on the labels and oversees their implementation. These companies are continuing to push for changes that weaken the remit of the agency and limit their powers as an independent public health organisation.

When the independent health agency – the National Health and Medical Research Council (NHMRC) was developing the revised Alcohol Guidelines – these lobbyists even tried to water these down. These guidelines are designed to provide advice to Australians on ways to reduce their risks of the many harms from alcohol.

They spent years trying to influence the wording of guidelines, questioning the science behind them and even trying to discredit the people appointed to the Advisory Group who developed the guidelines.

What can we do?

There are now far too many real-life examples of alcohol lobbyists working to stop, delay, or water down important health and social policy for us to ignore this.

Health policy cannot be effective if it is developed or influenced by the companies who profit the most from these very policies being unsuccessful. Alcohol companies and their lobbyists have shown time and again that they will prioritise profits ahead of the health and wellbeing of families and communities.

For the rest of us, the most important thing is the health and wellbeing of our children, families, and communities. That’s why it matters to all of us that we do all we can to prevent the significant harms caused by alcoholic products.

The only way to ensure that policies put the health of our children, families and communities first is to ensure that alcohol lobbyists are excluded from the development of policies and programs in Australia and internationally.

See Croakey’s archive of articles on alcohol and public health.