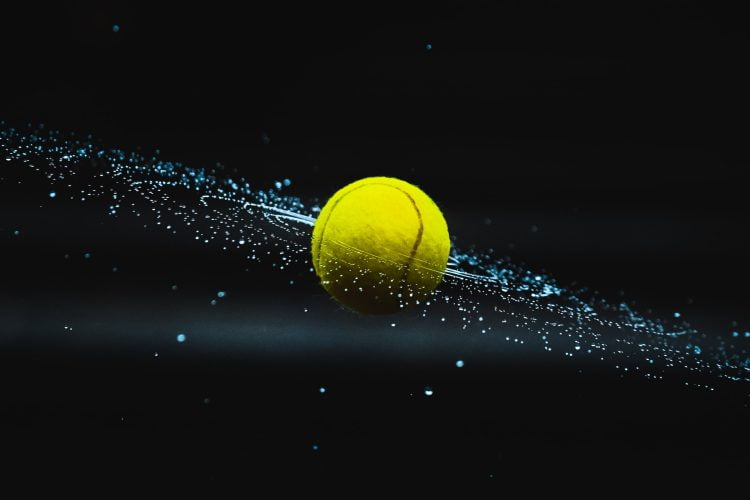 Take the focus off tennis. Photo by Kevin Mueller on Unsplash

News headlines across the world this week have been dominated by discussion of the Australian Government’s attempts to revoke Novak Djokovic’s visa to enter Australia. Amongst the hyperbole about a wealthy sportsman and a maladroit political response, only limited attention has been paid to the issues at the heart of the problem.

Djokovic’s anti-vax stance is shared by a small but noisy part of the Australian community, who will find some comfort in the amplification of their views this week. Heavy-handed political actions provide unnecessary oxygen to the anti-vax debate. There is increasing evidence that a more measured, but steady and firm response to the implementation of public health policies will have greater success longer term.

This week, I travelled to Northern Ireland where a family member is now experiencing the impact of a “let it rip” approach to managing the COVID pandemic. A fully vaccinated elderly person exposed to COVID in a community where limited public health measures were in place is now experiencing long-term complications from which he is unlikely to recover.

While there is a personal cost to our family, there is also a significant cost to the health and social care systems which, like in Australia, are being stretched to their limits.

Business and political leaders here are starting to learn from the lessons of the past two years and realise that the “let it rip” approach is devastating not only to individuals but also to the health system and the economy. That’s why, in Northern Ireland, shops and businesses have a proliferation of signs reminding people to wear masks and maintain social distancing, with hand sanitation stations provided at entrances and throughout stores.

Rapid antigen tests are available free of charge from Northern Ireland pharmacies, and while there have been some supply issues, these pale into insignificance compared with the massive shortages in Australia. The resistance of the Morrison Government to fully funding rapid antigen testing for all the community is a serious error of judgement.

Minister Hunt’s claim that free of charge tests would lead to overuse and hoarding is not borne out in Northern Ireland, where regular at-home testing is seen as being key to the opening up of the economy, safe use of schools and healthcare facilities, and a return to more normal community interaction.

While Novak Djokovic managed to manipulate Australian border entry requirements in his favour, if he had similar success in the UK, he might find it hard to buy a meal or a pint anywhere. In Northern Ireland, for example, all restaurants and pubs require photo ID and proof of vaccination or medical exemption to enter their premises. It is likely this will also be his experience should he wish to play in the French or US Opens this year.

A firm approach from governments to ensuring a vaccinated population also requires that governments make vaccines available when and where they are needed. It is distressing to observe the cancelled bookings for children seeking vaccines this week in Australia.

It is even more distressing to consider that in just a few weeks many unvaccinated children will be returning to school, likely sparking even more infections. The Queensland Government has taken the sensible decision to delay a return to school. Will other states follow?

The childcare and education sectors, like the health and social care sectors, have been stretched to breaking point during the past two years. How much more pressure must teachers and childcare workers be placed under? Will schools be forced to close when they no longer have staff available to teach in them or when there are too many absences amongst students?

Across the UK, a variety of measures are in place to keep schools open, including a requirement for all staff and secondary schools students to take two rapid antigen tests a week.

Imagine that in Australia, where buying a rapid antigen test is nigh on impossible, and at such a cost that most families wouldn’t be able to afford it. Yet this public health measure will assist in keeping families and teachers safe, schools open and the community functioning as normally as possible.

As we head into an election year, is it too much for Australians to expect their political leaders to be performing at their best?

Rather than grandstanding about whether a self-entitled tennis player with a poor understanding of scientific evidence should be able to enter Australia, a savvy move by both government and opposition politicians would be to invest in our community by making the commitment and investments we need in our health:

• Adjunct Professor Alison Verhoeven was previously Chief Executive of the Australian Healthcare and Hospitals Association, the independent peak membership body and advocate for the Australian healthcare system and a national voice for universally accessible, high quality healthcare in Australia. She has broad experience in health, education, corporate governance and communications, and has worked in both the private and public sectors in Australia, the Asia-Pacific region, and Europe. She is a director of Croakey Health Media. Follow on Twitter: @AlisonVerhoeven. 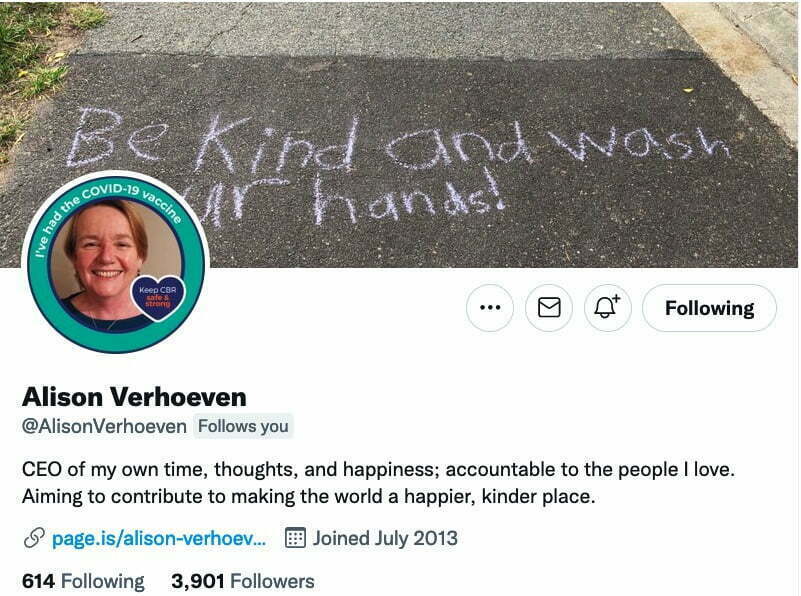