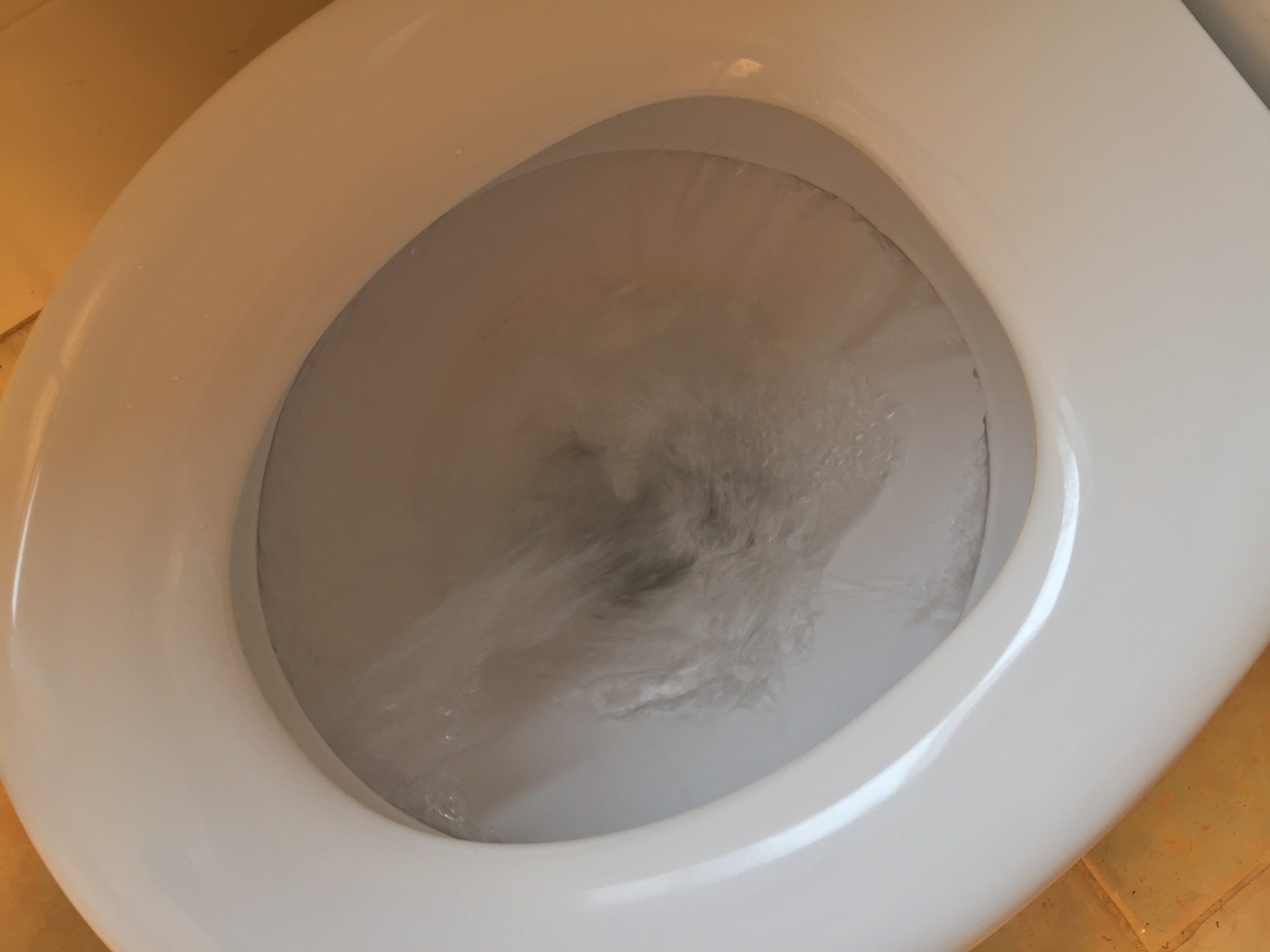 Public debate on drugs policy...going down the drain

Methamphetamine is back at the forefront of national attention, thanks to the framing of new wastewater analysis data as further evidence of a national ‘ice epidemic’.

The reality, of course, is more complex, according to UnitingCare ReGen CEO Laurence Alvis. In the article below, he calls for political leaders to stop using drug policy as a political tool and for journalists to lift their game.

The release of the Australian Criminal Intelligence Commission’s first National Wastewater Drug Monitoring Program report has unleashed the latest round of hyperbolic media coverage about illicit drug use in Australia, predominantly focussed on methamphetamine.

Once again, the Federal Government (and Justice Minister Michael Keenan in particular) has played a central role in taking what is an otherwise useful research project and converting it into a political opportunity.

Delivered on the eve of the release of bad poll results for the Turnbull Government, Minister Keenan insisted that the report is evidence of an ‘explosion’ in methamphetamine use, in spite of the fact that such claims (although repeatedly made by political leaders) have been repeatedly shown by researchers to misrepresent changing patterns of illicit drug use.

The Minister’s revival of inflammatory (but politically useful) rhetoric on the topic of methamphetamine use ensured that the story received extensive national coverage and provided an opportunity for the Federal Government to present itself as ‘tough on drugs’.

It’s a tried and tested strategy for administrations seeking a diversion of public attention, as we saw recently with the Victorian Government’s hasty announcement of a ‘synthetic drugs crackdown’ in response to disastrous polls findings.

In his rush to focus the national attention on a supposed ‘ice epidemic’ Minister Keenan neglected to recognise the limitations of wastewater analysis data or the fact that the report provides little genuinely new information. Instead, he revived old rhetoric and succeeded in framing drug policy as a law enforcement issue for ensuing media reporting of the report’s findings.

A case in point: the following day’s Herald Sun editorial (‘Never give in on drugs fight’). While the paper had recently shown some encouraging signs of a shift in its coverage of drug policy issues (most noticeably its moderate support for the establishment of a pilot Medically Supervised Injecting Centre in Melbourne), this editorial returns to type.

Taking its lead from Minister Keenan, it assumes that large police seizures of illicit drugs are proof of ‘unprecedented success’ in preventing the supply of methamphetamine and other illicit drugs within Australia and calls for more of the same, claiming that ‘policing remains the most vital element in stemming the damage of drug use in our community’.

Unfortunately, such claims ignore the abundant evidence to the contrary.

International research consistently highlights the ineffectiveness of law enforcement measures in preventing the supply of illicit drugs. Law enforcement measures are expensive and less cost-effective than investments in drug treatment and harm reduction services, yet they continue to account for the great majority of drug policy expenditure in Australia.

While our political leaders continue to beat the law-and-order drum in any public discussion of drug policy (regardless of whether it be a product of political conviction or opportunism) we all suffer the consequences.

When compliant major media outlets fail to uphold basic journalistic principles and hold governments to account for their claims and their rhetoric, our capacity to hold an informed debate about illicit drug use and the most effective strategies for preventing and reducing the harms for individuals, families and the wider community is significantly diminished.

We need our leaders to stop the posturing, stop using drug policy as a political tool and have the courage to support meaningful reform. We need journalists to look beyond the surface of politicised policy claims and question the selective use of research data.

Wastewater analysis provides useful, but incomplete, information about population-level use of licit and illicit drugs.

It does not tell us how many people are using those drugs, how much they are using or what level of harm (if any) they are experiencing. In isolation from other sources of evidence, it only tells us part of the story.

Law enforcement will only ever be part of the solution. We need the Turnbull Government to show its commitment to balanced, evidence based drug policy and effective responses to the very real impacts of methamphetamine and other drug use being felt within our communities.