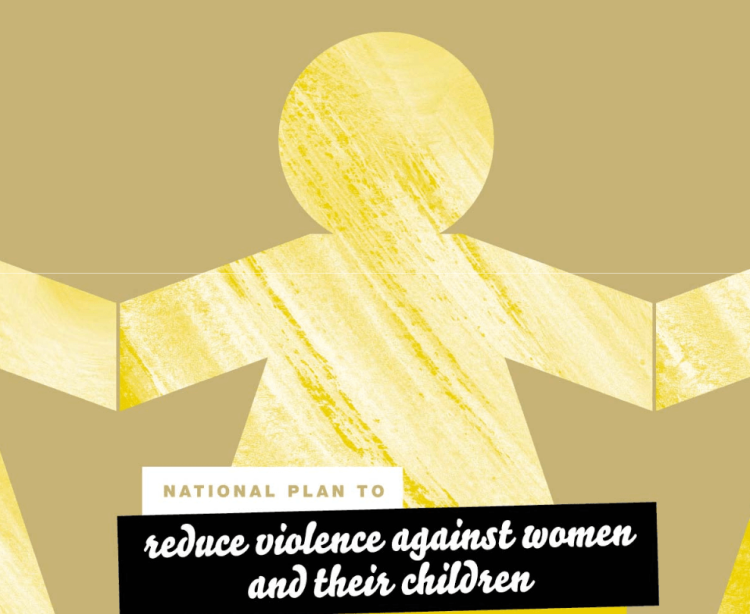 Strong research, a story & a sharp spear needed to stop Violence Against Women

How can evidence be better shaped and presented to influence policy to address violence against women and children? Who has power and control over an issue that’s so much about power and control? What about the role of the media? And how do researchers and policy makers make sure that violence against women and children stays in the spotlight after so many decades of invisibility?

They were some of the big questions posed on the opening day of the inaugural National Research Conference on Violence against Women and Children being hosted in Melbourne by Australia’s National Research Organisation for Women’s Safety (ANROWS), and that had the discussion trending nationally on Twitter at #ANROWS2016.

Journalist and researcher Annie Blatchford is reporting on the conference for the Croakey Conference News Service. See her report below and a selection of tweets from Day One.

The ANROWS conference kicked off on a high when Social Services Minister Christian Porter announced a further $10.2 million funding towards the not-for-profit organisation over the next six years.

The energy was sustained throughout the afternoon when a powerful band of women were brought together at the ANROWS Conference to share their insights on turning research on violence against women and their children into policy and practice.

The former leaders shared advice on how best to get research and ideas before the eyes of politicians while there was still bi-partisan support for the issue and a strong public momentum.

With an all female panel, and a room made up of mostly female delegates, the unavoidable question was asked: what good could this discussion do without men who hold all the power?

Although the decades of work by women advocates, practitioners and researchers was recognised as vital, Broderick acknowledged that men are still decision makers and needed to be involved in the cause.

Broderick, who helped form the Male Champions of Change group in 2010, said that her power to effect change came from having strong research and data on her side.

The personal stories of survivors such as Rosie Batty and Kristy McKellar however were the tipping point in how she influenced men to become involved with the group that aims to keep the issue of women’s representation in leadership on the agenda.

“We need to move this from our heads to our hearts… paint the human face,” she said.

Chikarovski, now a Government Relations Advisor, agreed that Rosie Batty’s story and courage to speak out is what pushed violence against women and their children into the public’s consciousness.

Talk however is not enough because governments want deliverable outcomes and foreseeable change, she said.

Chikarovski said the best way to get a message heard in government was to connect with people who have a common passion – and sometimes these individuals are not Ministers but instead backbenchers who have the time and space to listen.

“If you go and watch parliament, some of the most effective speeches are when people are visibly moved about what they are talking about because they have related to what you have told them,” she said.

In her experiences as a politician, Bligh said it was the causes that had strong and persistent champions which were elevated to her attention.

She said a 95-page document with 102 arguments had little impact and instead she would respond to the handwritten letters from parents asking for more respite hours for their disabled son.

“Humanity is impossible to ignore,” she said.

Broad, a former State Labor MP, added research that will embed programs, produce results and create long term institutional change are what will rise above other short sighted proposals.

She said it was strongly focussed research, such as VicHealth’s 2004 report, The Health Costs of Violence, that initially helped make a case to the government and got violence against women onto the budget table.

Challenging misinformation and educating the media

Ferguson raised the threat posed by ‘insidious’ data and misinformation to the sustainability of the violence against women and their children campaign.

Broad replied research can be used strategically to fight back against bad data and fake research.

Bligh agreed that researchers and practitioners have a role to speak out against misinformation, and that governments cannot be left to be champions of the cause, however Broderick also cautioned that sometimes responding to misinformation too soon could fuel a debate and give it more airtime than it deserves.

Broderick also referred to the media’s treatment of the Lockhart murders that reported four victims, including the father Geoff Hunt who murdered his wife and two children, instead of reporting three victims and one perpetrator.

She said that this kind of reporting can reinforce attitudes that these things can happen, which led Chikarovski to ask the one journalist on the panel: what role does the media play?

Ferguson, who was behind the making of the ABC’s documentary on domestic violence ‘Hitting Home’, said that the sector and researchers need to hold the media to the highest of standards by complaining about mistakes and sharing information that will improve reporting. 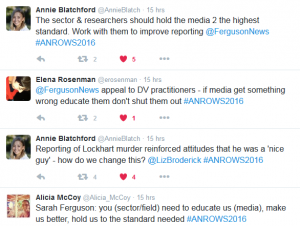 Despite recent progress and success in the area of women’s safety, including the Royal Commission into Family Violence which is set soon to report in Victoria, the panel agreed that there is still a long way to go.

Broderick said there were still people who do not recognise that violence against women is a systemic problem, rather they suggest it is women who need fixing.

She said people fail to imagine what a gender equal workplace, and more broadly, Australia could look like.

Bligh reflected on Queensland’s progress in reducing the road toll and how initially, the imposition of compulsory seatbelts and random breath checks did not sit well with the community, but over time these policy decisions created positive change and became cultural norms. 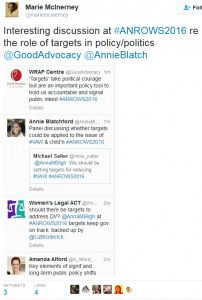 Bligh’s road toll analogy gave an optimistic glance into a future where violent incidents against women and children were fewer, suggesting targets or benchmarks could help achieve this goal.

Broderick added however that targets are not easily transferred to the context of women’s safety, where the aim should be zero violent incidents and zero deaths of women and children.

As ANROWS CEO Heather Nancarrow noted earlier in the day, it is universally accepted that violence against women is wrong however ingrained attitudes continue to fuel violence.

She said it is up to parents, coaches, teachers and community leaders to make young Australians think more critically about their own values and beliefs and break the cycle.

Chikarovski said through her work on the youth-targeted website, The Line, she is starting to see that parents are having conversations with their children about respectful relationships and this in itself is a positive sign.

She said what is important now is that researchers start to look at whether or not attitudinal change can have an impact: has there been a cultural shift and can that shift be pushed further?

Here are a couple of great pix from the official conference photographer Olivia Blackburn. 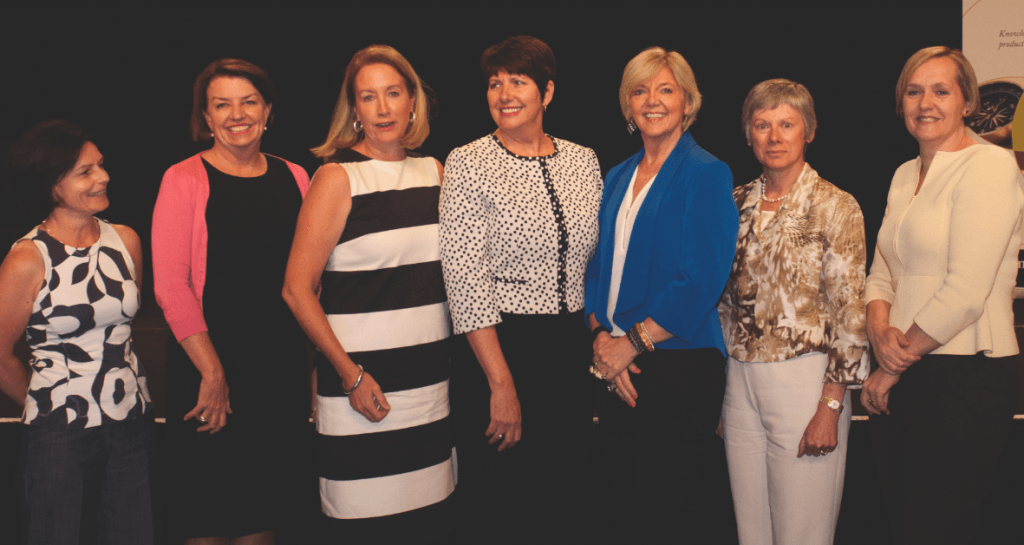 There are also many issues yet to unfold at the conference, including the experience of Indigenous women and women from culturally diverse backgrounds. And concern about the prevalence of violence against women with disability and the prominence they get in research, policy and action. 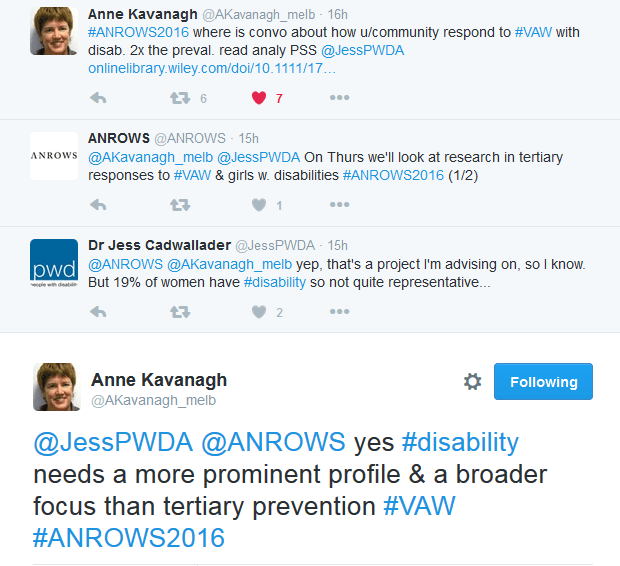 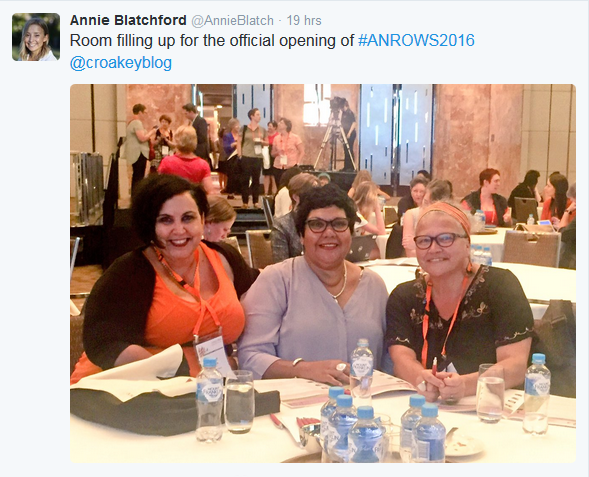 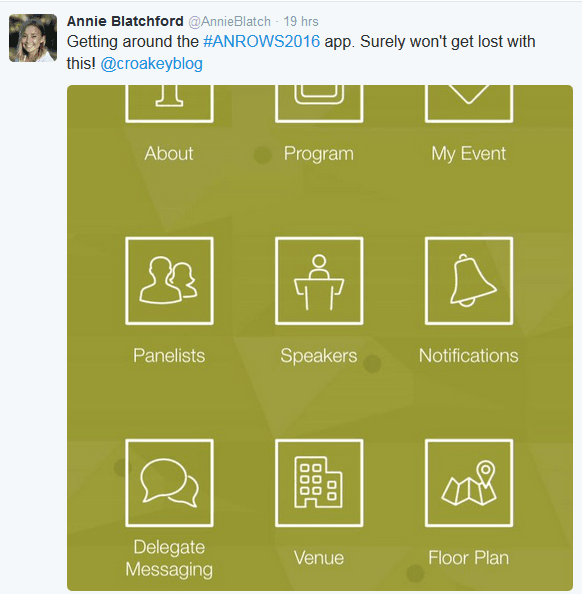 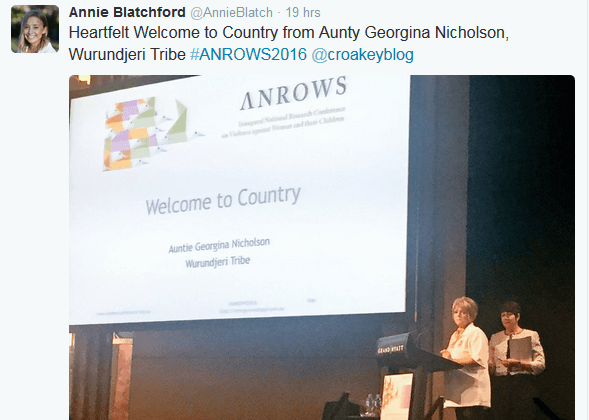 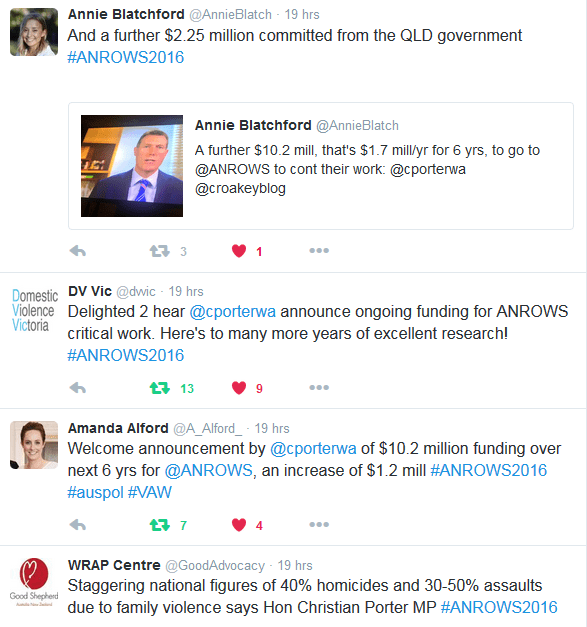 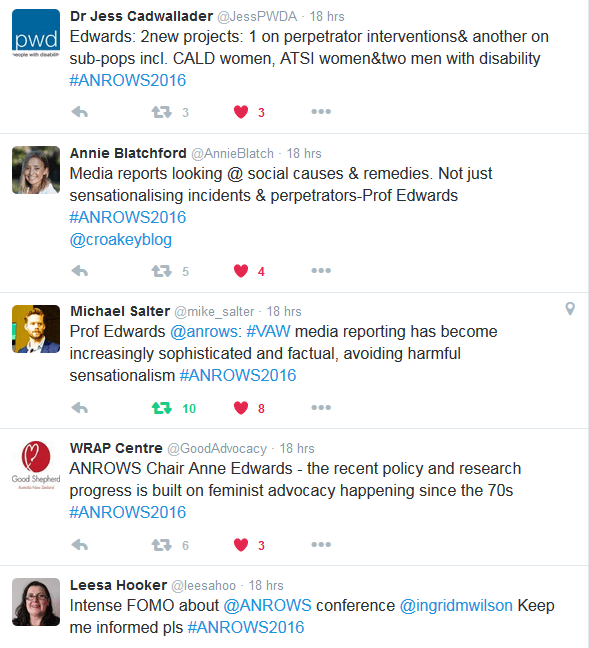 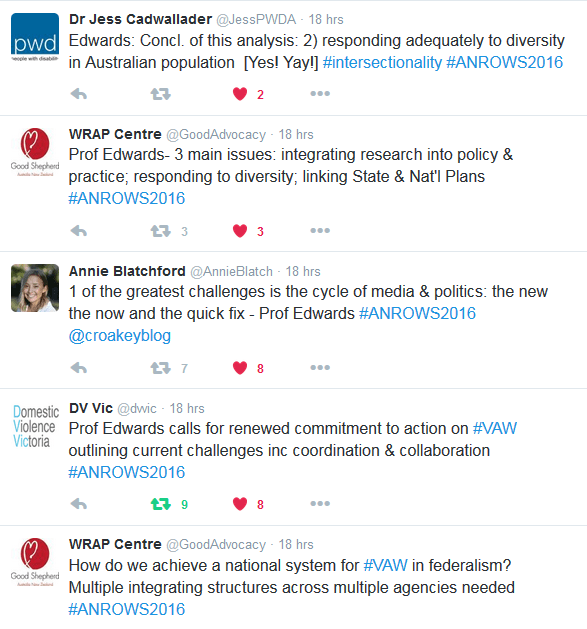