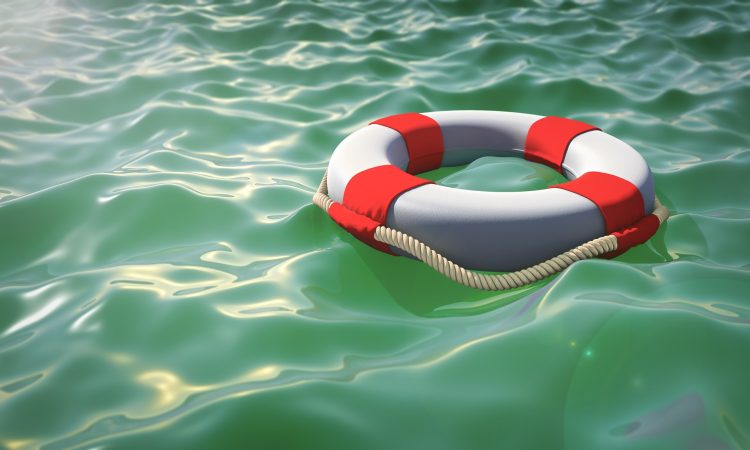 More than tinkering needed to save private health insurance sector. Photo by Dimitri Wittman of Pixabay.

As health policy analyst Charles Maskell-Knight writes below, substantive policy reform will be needed in the next few years to arrest the sector’s decline.

Over the past 35 years, the policy and regulatory framework governing private health insurance has been reformed in many ways.

Insurers can now offer policies with excesses and exclusions, and they can enter into contracts with hospitals and agreements with doctors. They are required to provide standardised information to customers, and categorise policies in a standard way.

Three of the five biggest insurers are for-profits, not mutuals, and about two thirds of policies are sold by for-profit providers. Prostheses pricing arrangements have been reformed, and reformed again.

Government subsidies for the sector have been withdrawn, reintroduced, increased, and then reduced.  Measures have been introduced to encourage younger people and higher income earners to buy insurance.

However, reforming private health insurance is a bit like painting the Sydney Harbour Bridge: work never stops. In the Federal Budget this year, the Government announced a further set of reviews intended to lead to reforms around prostheses pricing, default benefits, and admission certification processes, as well as changes to the premium rebate and Medicare Levy Surcharge settings.

Terry Barnes, former adviser to Howard Government health ministers, published an article in the Australian Financial Review arguing to allow insurers to lower premiums for better risks, redirecting some premium rebates from older people to younger people, and permitting insurers to cover out-of-hospital consultations, as well as removing the second-tier default benefit and addressing medical gaps.  The AMA joined the party recently, with a lofty but vague set of “goals” and “enablers”.

In my view, none of the work of the past 25 years, and none of the ideas currently on the table, address the problem at the heart of the malaise affecting private health insurance: it is fundamentally unfair in an actuarial sense.

Australia is one of only two Organisation for Economic Co-operation and Development (OECD) countries with such an arrangement. The other is Ireland, which adopted the Australian regulatory framework in the 1990s and has since had to grapple with the same policy issues as Australia, albeit with a 10-year lag.

In other OECD countries, health insurance offered by private providers is part of the social insurance framework and is community rated and effectively compulsory (eg, The Netherlands), or operates outside the public system and is completely voluntary and risk rated (eg, England).

Under community rating, insurers are required to charge every policyholder with the same sort of policy and the same premium regardless of risk factors such as age, health status, occupation or any other characteristic likely to affect their need for health services. As a result, there is a systemic cross-subsidy from good risks (the bulk of younger people) to poor risks (a lot of older people).

Of course, all insurance involves a cross-subsidy from non-claimants to claimants at the point that a claim is made. However, if the insurer is assessing premiums properly, non-claimants and claimants are all contributing to the insurance pool in proportion to their risk of claiming.

What distinguishes community rated health insurance is that non-claimants with a significantly lower risk than claimants are required to cross-subsidise claimants with a known higher risk. For example, recent Australian Prudential Regulation Authority data suggest that benefits per capita for men aged 65-74 are more than eight times benefits per capita for men aged 25-34. Yet insurers are required to charge both groups the same premium for the same cover.

The so-called risk equalisation arrangements which underpin community rating allow an estimate of the extent of this cross-subsidy. Under these arrangements, the marginal costs of people aged over 55 (and the cost of claims over $50,000 for one individual over 12 months) are pooled and shared between insurers on the basis of the number of policy holders they have.

In other words, every policy holder aged under 55 is paying $860 of their premium towards the cost of benefits for people aged over 55. This subsidy totals around $3.75 billion dollars, or around $985 for every person aged over 55.

The cheapest hospital policies on the market now cost a single policyholder around $1200. They offer minimal levels of cover for a very restricted range of illnesses after payment of a $500 or $750 excess, and they are sold by insurers as entry level products or as a way to avoid the Medicare Levy Surcharge. About 70 percent of the premium for these policies is going to subsidise older people who are far more likely to purchase policies covering a comprehensive range of services.

As time goes by, more and more younger people are going to realise that this is not value for money, and they will drop – or not take up – private health insurance. The decline in the ratio of younger policy holders to older policy holders will accelerate, meaning that the risk equalisation levy per policy will continue to increase, meaning that insurance for younger people will be less attractive, and so on.

This is the driving mechanism of the death spiral, and measures to strip out a few hundred million dollars – or even a billion dollars – here or there from benefit costs may slow it for a year or two, but will not halt it.

In many ways private health insurance since the introduction of Medicare has operated as a Ponzi scheme.

Younger people are encouraged to choose to purchase health insurance which cross-subsidises older people, on the understanding that when they grow old their costs will be subsidised by a new generation of younger people. The introduction of Lifetime Health Cover in 2000 was intended to support this arrangement, and has made the Government a complicit partner in the scheme.

If the Government believes private health insurance is worth preserving it will need to take substantive policy action over the next few years. Lowering prostheses costs or tinkering with default benefit arrangements will not be enough.

PrevPreviousKiller complacency: urgent calls for mass media anti-smoking campaigns
NextIn neglecting the National Archives, the Morrison Government turns its back on the futureNext