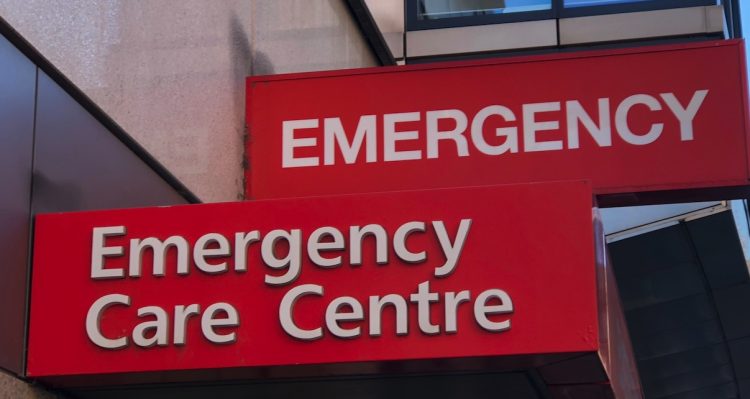 Suggesting some disruptive solutions to the crisis in Emergency Departments

The crisis in Emergency Departments is causing harm to patients and staff, and transformative health system re-design is urgently needed, according to a series of articles published recently at Croakey (see here, here, here and here).

Associate Professor Lesley Russell puts forwards some proposals “to boost and extend emergency medicine, to save patients’ lives and to improve the lives of emergency care providers”.

Emergency Departments (EDs) in Australian hospitals are the canaries in the healthcare system coalmine.

The systemic problems currently undermining healthcare – unavailable and unaffordable GPs, specialists and dentists; a lack of sub-acute and post-hospital care; a shortage of mental health and substance abuse services, especially for crisis situations; poor clinical care for people in residential aged care; and failure to effectively manage chronic and complex health conditions – all result in more patients presenting at EDs.

When combined with strained budgets and inadequate staffing levels, the result is blow-outs in waiting times, increasing pressure on ED staff, and, too often, grist for the media mill of medical horror stories.

The accepted policy position is that ED pressures are relieved by better upstream measures (a more substantial investment in primary care) and more downstream activity (getting people out of hospital into step-down, rehabilitation, or hospital-in-the-home services).

These are certainly necessary and will make a difference. But it will take quite some time before the benefits are seen and there will still be problems to be addressed.

What if we concomitantly looked at the functioning of EDs and whether they are fit for purpose in 2020 and beyond?

Today’s EDs have a different role in the healthcare system than they did in last century, catering to a different set of healthcare needs, and that will continue to be the case.

Yes, I’m suggesting doing more than just one or two things to solve the ED crisis and I’m saying let’s do them concurrently. Because no level of investment in primary care and acute care will eliminate the need for and value of the ED.

Aside from those who arrive in ambulances or helicopters as a result of major accidents or critical medical situations, who uses EDs and why?

The list is long and drawn from all sections of the community. It includes:

Data from the Australian Institute of Health and Welfare shows that in 2017-18 the EDs of public hospitals saw more than eight million patients, about half of whom fell into the semi-urgent or non-urgent categories. The ED patients are more likely to be very young (aged 0-4 years) or old (aged 65 years and over).

They are there because they (or their carers) believe they need medical attention now, because they know and trust that (eventually) they will be seen and treated, and because they know the only cost to them is the time involved. They will be assessed by experts. They will get needed scans for broken bones, internal bleeding and bowel obstructions. They will get tests for their infections, diabetes, kidney problems and cardiac conditions and at least some of the medications required to treat these. In the case of the homeless woman, she knows she will get clean clothes and a meal and be treated with dignity.

Despite the concerns about waiting times, the national data show that in 2017-18, 50 percent of patients are seen within 19 minutes and 90 percent are seen within 1 hour and 39 minutes. The vast majority (90 percent) of ED visits last less than 7 hours and 14 minutes.

But this is definitely not an ideal situation.

The average data hide the fact that too many people, both urgent and non-urgent, wait too long to be seen. Once they are seen, they wait too long on trolleys in corridors or recliners for admittance.

Some patients are told to see a GP or turned away too quickly with a simplistic diagnosis.

Others get a “Bandaid” fix to their health problem that guarantees they will be back in the ED soon. Some patients – mentally disturbed or simply frustrated – attack the doctors and nurses who are caring for them. And some patients die unnecessarily.

To address these situations here are some proposals, some “what if” situations for discussion:

That inherently means more resources, and specifically more staff. What would this cost and where would the additional funding come from?

I can’t fully cost this proposal, but I can outline the potential cost and suggest how that is provided.

The average cost of a non-admitted ED presentation is about $533 (it varies from state to state) and so semi-urgent and no-urgent cases cost about $2.2 billion per year (a little less than half the national annual cost of public hospital EDs and about 5 percent of total hospital expenditure).

Some of these presentations could potentially be seen by a GP and paid for by Medicare, thus justifying an additional federal contribution of $1 billion per year.

A matching contribution from each of the states and territories would increase the budget for emergency care by 50 percent. Necessary building and rebuilding costs could be paid for from the Australian Government’s Infrastructure Investment Program.

Where will these people come from? And how are they best employed?

Traditionally, ED staff profiles have been dominated by doctors and nurses but the changing profile of ED presentations has seen a push to a more multidisciplinary approach.

Various innovative models of ED care have been implemented nationally in attempts to improve service, reduce congestion, and provide support for patients with complex conditions and those needing social care. However, more needs to be done to evaluate these.

The November 2017 report Australia’s Future Health Workforce – Emergency Medicine finds that there will be a substantial oversupply of emergency medicine specialists through to 2030.

This “problem” provides an excellent opportunity to expand the ED workforce and to readjust rostering schedules and work hours to improve the quality of doctors’ working lives. EDs play such a critical role in the provision of emergency care, it makes no sense that they are routinely chronically understaffed.

The expansion of ED services as proposed would be strengthened by two additional initiatives: more out-patient specialty clinics attached to public hospitals so that patients can be referred for further care, knowing that they can access this; and links to social welfare services such as housing for the homeless and follow-up care for mental health and substance abuse problems.

This set of proposals holds little that is revolutionary or innovative, and in many hospitals around the nation efforts are already being made to make these sorts of changes. But these efforts are hampered by a lack of facilities, resources and commitment.

These are not proposals to save money; they are proposals to boost and extend emergency medicine, to save patients’ lives and to improve the lives of emergency care providers.

Let’s have a discussion that asks “what if” about ED reforms. 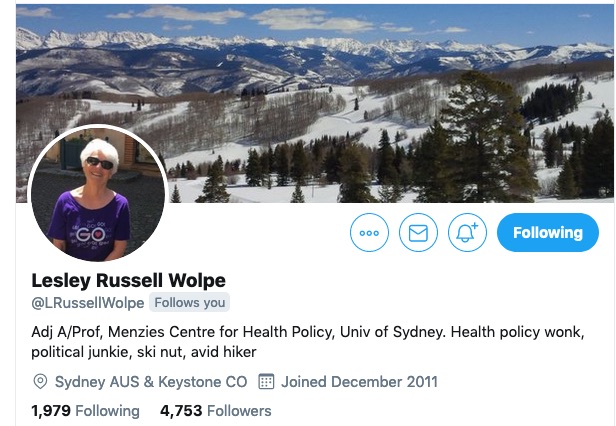 PrevPreviousListen up, Listen Louder! Download your free copy of new report from #VMIAC2019
NextReaching out to community members who are most at-risk during extreme heat eventsNext