Suicide prevention needs to be a priority during times of austerity: #NSPC14

The relationship between the economy and suicide prevention was under the spotlight yesterday during day one of the 2014 National Suicide Prevention Conference, with a plenary panel addressing the topic.

The discussion follows recent research suggesting that the economic crisis in Europe and North America was associated with at least an extra 10,000 suicides between 2008 and 2010. The research was published in the British Journal of Psychiatry and reported here by the BBC.

The NSPC panel also discussed the role of culture in suicide prevention in Indigenous communities, the role of the “mentor market” in providing support to communities during periods of economic volatility, and the corporate responsibility of mining companies.

Panel chair Professor Jane Pirkis from the University of Melbourne began the session with a healthy dose of research, citing a paper, Economic recession and suicidal behaviour: Possible mechanisms and ameliorating factors, published by the International Journal of Social Psychiatry.

UK researchers found that suicide spikes followed a state of economic downturn, and attempted to explain the mechanisms by which this would occur. They argued that downturn leads to a variety of experiences – unemployment, job insecurity, bankruptcy, home repossession – which trigger mental states such as loss of face, stress, anxiety, depression, substance abuse that can put an individual at increased risk of suicide.

Although some nations responded to economic downturn with austerity budgets, the research showed that those nations that sustained welfare programs were able to “keep a lid” on suicide spikes. It recommended that, if austerity measures needed to be taken, governments should consider which parts of the population those measures target.

The researchers also recommended that governments take action to intervene in populations at risk of suicide by promoting social connectedness and supplying the unemployed with counselling – a notion that Pirkis admitted was probably second nature to conference attendees, but was probably not widespread.

Pirkis suggested that an increased demand for primary care services as a result of mental health problems related to economic-downturn was a good argument for maintaining funding for those services, rather than cutting funding for them.

(On related topics, readers may be interested in previous Croakey articles examining the impact of austerity measures, by Professor Peter Brooks and John Mendoza.)

Dr Michael Porter, research professor of public policy at Deakin University, echoed the findings contained in the research, saying that governments needed to adapt with the changing states of market capitalist economies rather than trying to fight against them.

Porter suggested that a major change to the way that governments respond to market fluctuations could be to invest in the “mentor market”, a capacity to model both good business and professional practices as well as life practices.

Her presentation echoed some of the themes from the Healing Foundation’s recent Cultural Solutions forum (as reported at Croakey): 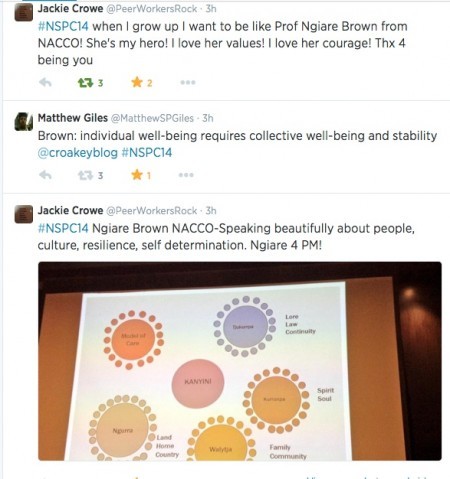 Atlas Iron chairman David Flanagan said that mining towns whose populations are made up substantially by a fly-in-fly-out workforce are money rich but commitment poor, returning to the spotlight a theme that has recurred during the conference of the need for community leadership. (More reading about his comments are in the West Australian.)

Austerity: a failed experiment on the people of Europe (Clinical Medicine)
Abstract only. Copy of full paper available on request to Croakey

Financial crisis, austerity, and health in Europe (The Lancet)
Abstract only. Copy of full paper available on request to Croakey

Meanwhile from the Twittersphere 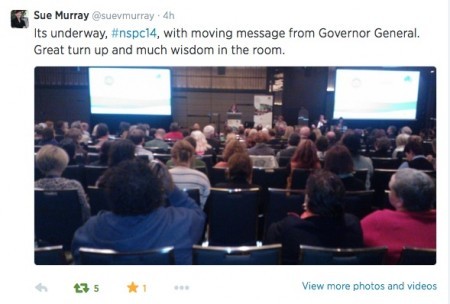 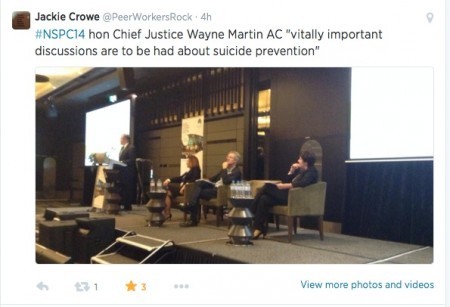 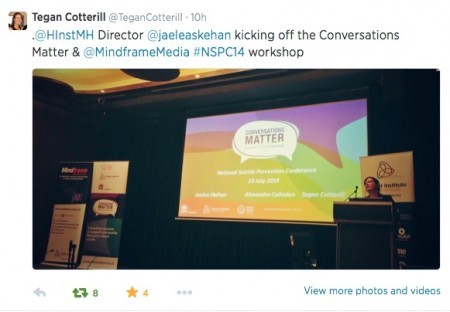 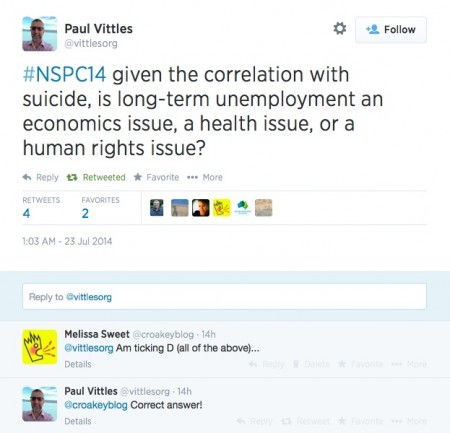