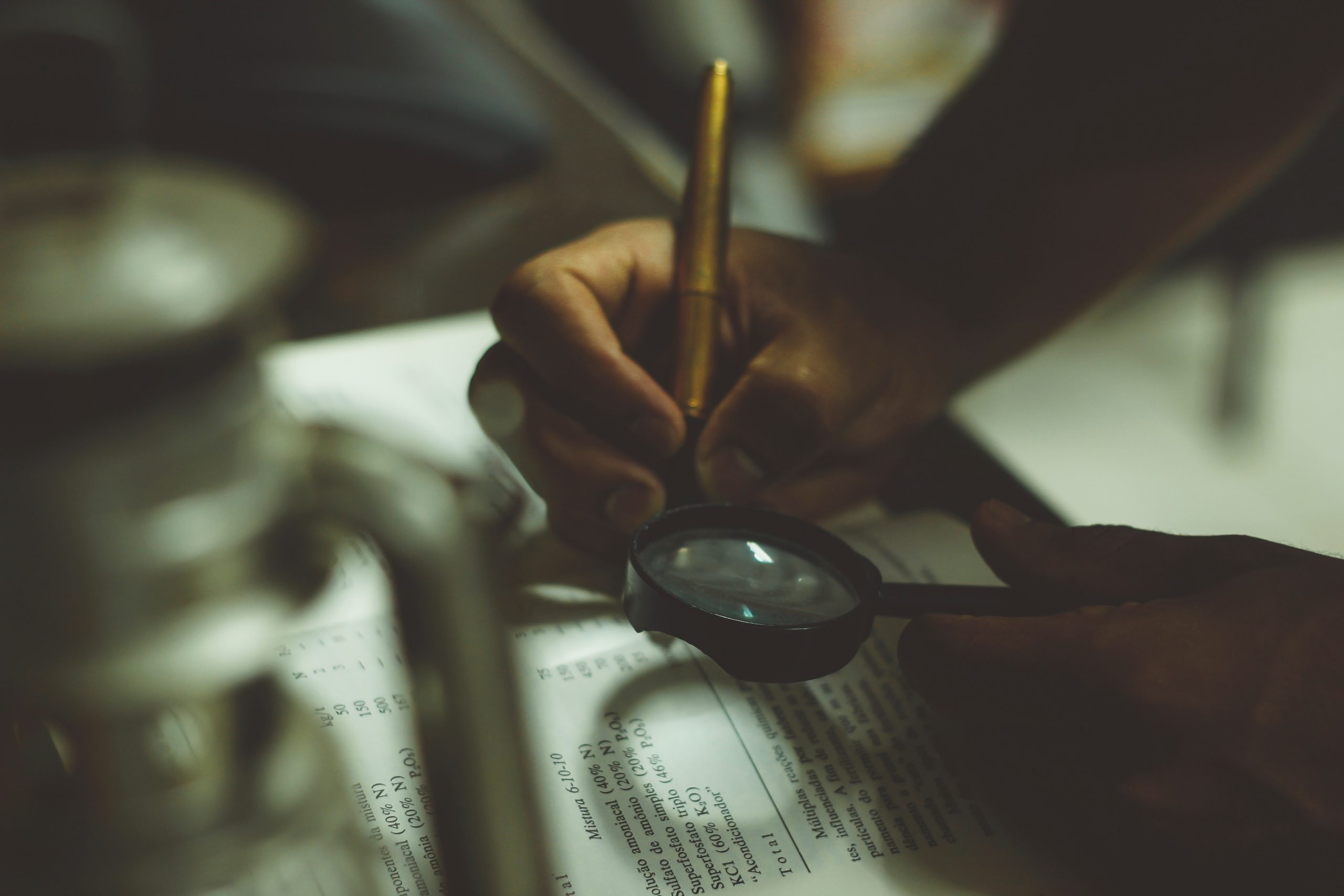 Photo by João Silas on Unsplash

The Auditor-General has criticised the Commonwealth Government for falling below its own standards in supporting Indigenous businesses.

Although it is an industry policy, the aim is for the economic stimulus to Aboriginal and Torres Strait Islander businesses to flow through to other areas of life such as education, health and social inclusion.

‘Key plank of the government’s approach’

It was originally managed by the Department of Prime Minister and Cabinet (PMC), but recently fell under the aegis of the newly formed National Indigenous Australians Agency (NIAA), which sees it as ‘a key plank of the Government’s approach to driving growth in Aboriginal and Torres Strait Islander businesses and employment’.

The National Aboriginal Community Controlled Health Organisation has described the policy as ‘successful’ and as a model for ACCHOs being granted preferred provider status by the Commonwealth Government for Aboriginal and Torres Strait Islander peoples needing health services.

Recent reviews of the policy by Deloitte Consulting and PwC have been generally positive – Deloitte Consulting found that the revenues to Indigenous businesses is increasing by about 12.5 per cent per year. It warned that issues to be addressed include reducing the possibility of ‘black cladding’, in which non-Indigenous people set up a business structure which masks the non-Indigenous ownership of the business, and the comprehensibility.

Deloitte Consulting made a series of recommendations, including the following:

The Auditor-General was asked to audit the MMR component of the policy to ensure that that component was being administered effectively and that government departments were complying.

The Auditor-General was positive in that:

It criticised the Department of Prime Minister and Cabinet for not having an implementation plan for the MMRs in 2015, and noted that National Indigenous Australians Agency, which took over management of the Indigenous Procurement Policy in mid-2019, had developed an implementation plan for the extension of the MMR to other industries in July 2020.

However it found that MMRs hade not been implemented and monitored effectively ‘due to inadequate implementation planning and delays in establishing a centralised monitoring system’.

While PMC and NIAA had publicised the MMRs, they had not provided government department and agencies, or contractors, with sufficient guidance on complying with the MMRs. As a consequence, compliance cannot be enforced and policy outcomes cannot be evaluated.

Some government department and agencies ‘fell short of the standard required for managing major procurements,’ the Auditor-General’s report said.

Read more in The Mandarin.

Mark Ragg is director of Ragg & Co and adjunct fellow in Indigenous health at the Graduate School of Health, UTS