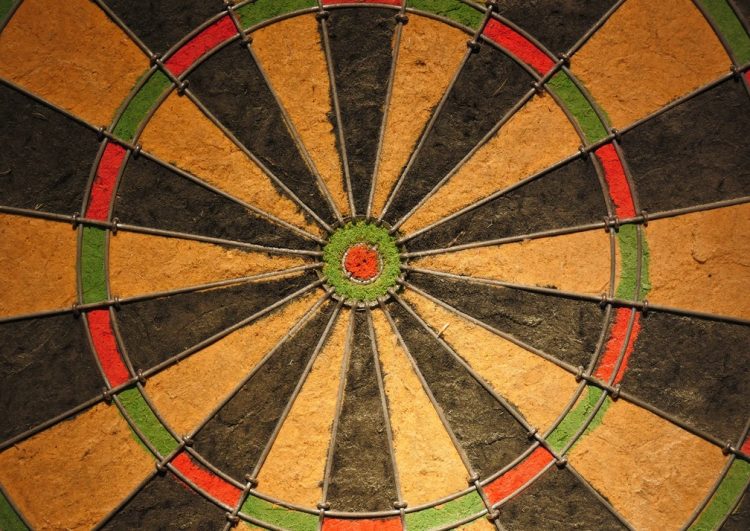 A call to stop unhealthy marketing that targets children. Image via Unsplash, @armoredsaint

Junk food companies should not be able to sponsor sporting groups, especially when they are targeting children, according to public health advocates from Cancer Council WA.

According to the advertisement, the successful candidate will have the responsibility of endorsing and promoting the Hungry Jack’s brand at schools and events within the WA community.

The job advertisement detailed the need to be able to engage media, relevant state and local government agencies, corporate bodies, community groups, the police, local businesses – and priority among these, schools.

Being in attendance on game days to run “activations” with a focus on junior attendees will also be a focus of the role – because the current barrage of unhealthy advertising children experience when tuning in to the footy isn’t enough.

Working closely with the club’s Aboriginal Engagement Officer and School Ambassador, the role will also “service schools, junior clubs, Indigenous events and programs [and] committees” while also helping to assist the implementation of the “Martidja Banyjima Partnership and all future Aboriginal-based programs”.

When one of our authors rang Perth Football Club to check if the position had been filled, they found that someone had taken the role and was eager to talk to schools.

Why the junk in sport?

The reach and popularity of sports makes it an appealing setting for all marketers, with many unhealthy industries using it as a platform to push their products.

A 2015 study highlighted that across 413 Australian national, state and territory level sport governing body websites, junk food sponsors were the most common industry partner, followed by the alcohol and gambling industries.

In 2018, corporate sponsorship to the AFL was valued at AU$188 million with 16 of the 18 AFL clubs that season being affiliated with a junk food company.

For marketers and promoters, sport is the place to be, but with deep pockets and free reign, junk food companies get the biggest advantage.

McDonald’s recently announced that it will extend its sponsorship deal with the AFL and AFLW for a further 10 years. So there is no end in sight, with McDonald’s branding front and centre on every game day ball in the country for the next ten years. Long contracts are another tactic to shut down healthy changes.

The Hungry Jack’s job serves as another example of how junk food sponsorship of sport continues to be a major barrier to creating healthy environments free from the influence of unhealthy marketing.

Is there anything stopping them?

The marketing industry’s own peak body, The Australian Association of National Advertisers (AANA), has announced an updated voluntary code for advertising and marketing of food and beverages will take effect from 1 November 2021.

As part of this, sponsorship advertising that targets children can no longer feature the food or packaging of products deemed “occasional”. Food and beverages or vouchers that can be used to buy these “occasional” products can also no longer be given as prizes.

The AANA has been clear, however, that use of a brand’s logo on merchandise is still permissible, and for young people aged above 15 years it’s an advertising free for all. When Cancer Council WA submitted a complaint about the job ad, it was also promptly dismissed.

Public health groups have spent many years leading the charge to remove unhealthy industries’ association with sport. The tireless work of tobacco advocates in the 1980s led to huge success in this area, with the removal of tobacco brands from sport sponsorship (plus other marketing tactics).

However, the battle continues against the far reaching and ever evolving sponsorship tactics used by the alcohol, gambling and junk food industries.

In what should be a health promoting setting, showcasing the skill and performance of elite athletes, we instead see the proliferation of unhealthy sponsors and strategies to target young audiences, which are becoming increasingly insidious.

To combat this in WA, organisations such as Healthway work to reduce children’s exposure to marketing of unhealthy commodities by partnering with both elite and community sporting teams with alternative healthy messages.

Cancer Council WA also recently leveraged the Olympic period to run a policy campaign that urged people to challenge the relationship between unhealthy industries and sport.

This was followed by the release of a report which analysed the Instagram activity of WA’s elite sporting teams and found that over a two-month period almost 300 posts contained junk food, alcohol and/or gambling promotions.

Cancer Council WA also called on the government to step in and find alternative ways to support and promote sport and our athletes.

As the Hungry Jack’s ad shows, we need to keep working hard in advocating to build support for policy change that restricts junk food companies from entering into sport sponsorship arrangements, especially those that clearly target vulnerable population groups.

See Croakey’s archive of articles on sport and health.