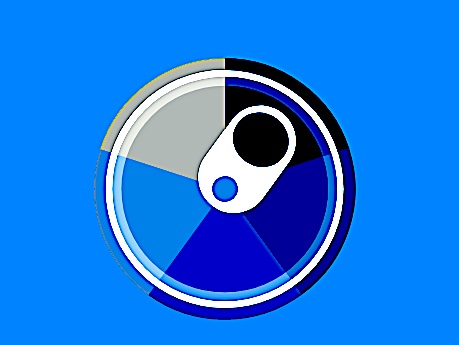 Tax sugary drinks for the sake of your country’s health and economy, says World Health Organization

The World Health Organization (WHO) has called on countries that have not yet introduced taxes on sugar-sweetened beverages – like Australia – to implement such taxes, providing a detailed roadmap to support the design, implementation and evaluation of such policies.

The WHO says at least 85 countries already have implemented some type of taxes on sugar-sweetened beverages (SSBs), and the new manual includes many references to the health and economic benefits that have followed in Mexico, South Africa, the United Kingdom and other places.

The ‘WHO manual on SSB taxation policies to promote healthy diets’ is directed at both health and finance officials and ministries. It says SSB taxes can be a win-win-win strategy: a win for public health and averted healthcare costs, a win for government revenue, and a win for health equity.

“Taxes on sugar-sweetened beverages can be a powerful tool to promote health because they save lives and prevent disease, while advancing health equity and mobilising revenue for countries that could be used to realise universal health coverage,” Dr Ruediger Krech, Director of Health Promotion at WHO, said in a statement accompanying the manual’s launch.

Regular consumption of SSBs is associated with an increased risk of dental cavities, type 2 diabetes, weight gain and obesity in both children and adults, heart disease, stroke and cancer.

The manual recommends taxing all types of SSBs, including sugar-sweetened carbonates, fruit-flavoured drinks, fruit juices, sports and energy drinks, vitamin water drinks, sweetened iced teas and lemonades and sweetened or flavoured milk drinks and yogurts, as well as powders, concentrates or syrups used to make SSBs by adding water or carbonated water. Bottled water should not be taxed.

Amongst the different types of taxes, excise taxes are preferred from a public health perspective because they raise the relative price of SSBs compared to other products and services, making the targeted products less affordable. While tiered taxes based on sugar content can encourage industry reformulation, these are more complicated to implement.

The manual notes the need for clear policy objectives given a tension between the revenue-raising and health objectives – the more successful an SSB tax is in increasing revenue, the less successful it will likely be at reducing consumption, and vice versa. 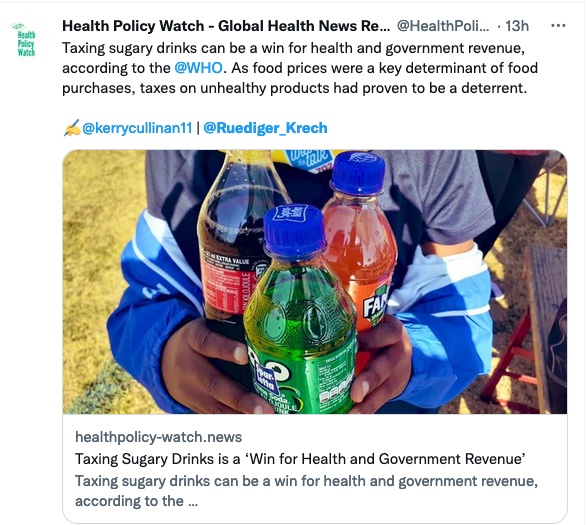 The manual follows the recent release of a policy brief from The Australian Prevention Partnership Centre, concluding that a 20 percent SSB tax “is a best buy for reducing child obesity in Australia as it is effective and low-cost”. 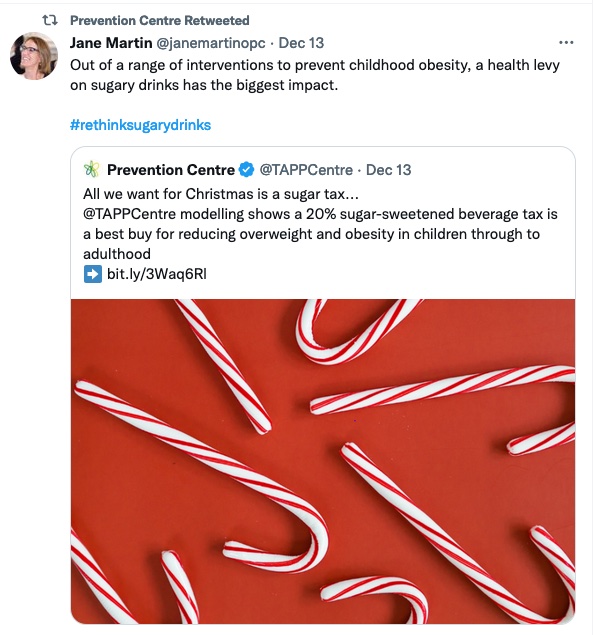 SSB taxes were also proposed in the Public Health Association of Australia’s submission on the development of an Australian Centre for Disease Control, which said they could help raise revenue to support the CDC.

The submission also suggested the introduction of a travel levy, where every domestic and international flight has a $5 levy for biosecurity measures, and other potential tax changes regarding sales of alcohol and tobacco, with revenue projections outlined in the table below.

Croakey asked the offices of the Treasurer and Health and Aged Care Minister Mark Butler for comment on the WHO report. The Treasurer’s office referred the request to Butler’s office, who provided the following statement from the Minister.

“Obesity is perhaps the most substantial health challenge we have as a country. Five decades ago, only 10 percent of adults were obese. The rate is now about 30 percent. And if you go up to retirement age in the 60s and 70s, 40 percent of older Australians who are obese.

“We need to work with industry about getting salt and sugar contents down in their products, as well as the serving sizes.

“We do not support a sugar tax. It wasn’t in the National Obesity Strategy we inherited from the former Government that was agreed by all states and territories.”

The WHO manual also presents clear calls to action for civil society, academia and health experts, saying these groups are critical in advancing SSB tax policies, countering unfounded industry claims, and generating public and political support for a tax.

Should Australian governments move to progress a SSB tax, the manual provides clear warnings of what to expect from industry, including the use of factually inaccurate claims and threatened or actual legal challenges.

In Mexico and South Africa, multiple sources have documented the intense lobbying of regulatory entities by direct or indirect representatives of industry interests, while researchers reported that proposals for a tax on SSBs in Colombia and Argentina were defeated due to the industry’s strong lobbying.

The manual says useful strategies for countering industry influence can be found in the Guidelines for implementation of Article 5.3 of the WHO Framework Convention on Tobacco Control, which set forth a series of recommendations to safeguard public health policies with respect to tobacco control from commercial and other vested interests.

The manual discusses the importance of how the tax is framed in communications with the public and policymakers.

For example, the Finnish food tax was presented to the public primarily as a means of raising revenue, whereas the Mexican taxes were framed in terms of addressing a national diabetes and obesity epidemic, as well as a way to fund public water fountains.

Effective framing is credible (people should understand it to be truthful), salient (the issue matters to them) and takes account of differing views and cultural values attached to food and beverages, says the manual, noting evidence that positive framing tends to be more effective than negative framing.

“Where a tax serves the public interest, it is important to proactively pre-empt and counteract common criticisms from vested interests to avoid weakening, delaying or avoiding implementation of SSB tax policies,” says the manual.

“The use of strong scientific evidence to support policy decisions, a strong coalition of support, a well-developed advocacy strategy and strategic framing are all elements that strengthen an SSB tax policy’s likelihood of success.”

The manual also explores the use of earmarking or hypothecation of SSB tax revenue, saying this can be useful for garnering support despite some of the challenges intrinsic to these approaches.

For example, in the city of Philadelphia in the United States, revenue from the SSB tax was used to finance universal pre-kindergarten, an approach which enabled broad support, while SSB tax revenues in France are used to support social security (including healthcare), and in Portugal  to support the national health service.

The authors note that the manual was written during a period when government finances have been depleted by COVID-19 pandemic-related health and economic expenses.

“The evidence and case studies presented illustrate how underutilised taxes on SSBs can be a means to increase government revenue and, in the long term, decrease pressure on healthcare systems,” it says.

“It should be seen as a guide to illuminate this unique opportunity, and as a crucial step towards rebuilding and saving lives.”

• WHO has launched an online public consultation on the final draft of the WHO guideline on fiscal policies to promote healthy diets, which will run until 03 February 2023.

PrevPreviousCalling for a Justice Treaty, to enable transformational change in the legal system
NextBehind the headlines on changes to Better AccessNext