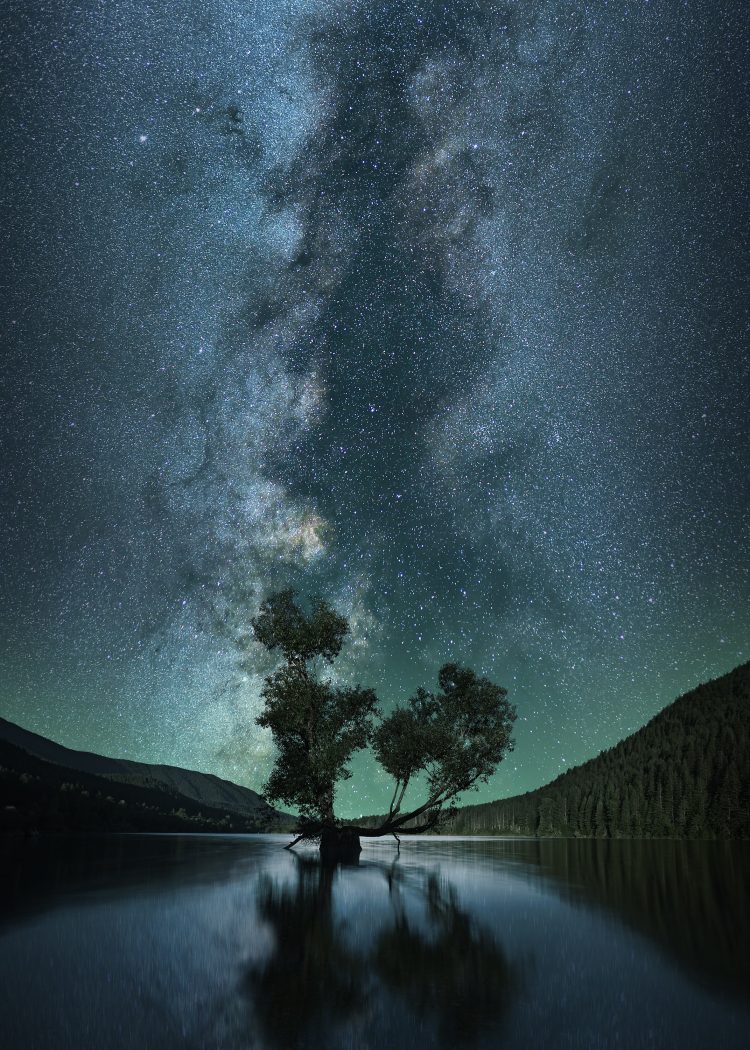 The case for interplanetary health

Introduction by Croakey: Australia this month became one of the first nations to sign onto NASA’s new Artemis Accords, describing space exploration as an important driver of the nation’s industry-led pandemic recovery.

The Artemis Accords set out principles for the civil exploration and use of the Moon, Mars, comets and asteroids for peaceful purposes, and Australia was one of the first ten signatories at the recent International Astronautical Congress.

Commenting on the importance of the Accords, Megan Clark, who is head of the fledgling Australian Space Agency said:

We’re so proud that our agency, just two years old can stand shoulder to shoulder, with NASA and our counterparts from across the globe on the stage today to confirm our commitment to a safe, peaceful and prosperous future.

It’s through the principles of the Artemis Accords, that we share a collective interest in the exploration of outer space for peaceful purposes and to contribute to society and economic growth.”

The government said Australia’s collaboration under the Accords would be “an important enabler of other vital Australian industries… As Australia looks at economic recovery post-COVID”.

In this piece for the Centre for Health Equity Training Research and Evaluation (CHETRE) blog, reproduced here with permission, director Evelyne de Leeuw asks whether this new frontier of the capitalist, colonialist agenda is all its cracked up to be, and what the implications are for health.

There is a class of government actors and entrepreneurs that is beyond hubris. Without any hesitation or limitation, they believe that by flying to the stars we can fix our own tiny blue speck that floats in orbit in Sol’s circumstellar habitable zone.

There is much to critique when we consider their space ambitions. For instance, by spending the trillions that will be launched into the vacuum of space here on Terra we could fix many if not all ails of the planet. We could give everyone, boys and girls, a quality education. We could invest in renewable energy and water systems.

These are good and hopeful arguments. However, in current deliberations around outer space three groups dominate: entrepreneurs, bureaucrats, and politicians. Like so often in discussions around wellbeing, communities and citizens are absent.

Elon Musk and his fellow entrepreneurs may not necessarily act in coherence with advancing planetary harmony, well-being and equity. Nor will Jim Bridenstine (the National Aeronautics and Space Administration (NASA) Administrator) and his cabal of space bureaucrats, and certainly not statesmen (or less – failed real estate Mar a Lago faux millionaires peddling Space Forces). None will lose sleep over any human and ecological earthbound challenge to their ambitions. Space is the word.

We are slowly being prepared for a future where we might routinely leave the Terran environment, first hop to Luna, and then on to the planets – and beyond.

The key motivation for such travel is not Gene Roddenberry’s aspirational humanist Star Trek agenda. Roddenberry deliberately left religion out of the Star Trek universe and adopted a harmonious multi-species humanitarian conglomerate of space quadrants.

Why go to space?

The motivation of space travel is not, or only remotely, to save our planet. It is exploration and resource extraction. Not for humanity or balance or preservation, but for money and continuing relentless growth.

The forces that have brought Terra to the brink (rampant capitalism, inexorable unbalanced expansion, ecological, human and cultural exploitation and destruction) will simply be taken to galaxies far, far away. The way things go now there will not be a brighter future beyond the Kuiper Belt and Oort Cloud.

Don’t get me wrong. I love to while away time with Star Trek (with TNG as my favourite, but Commander Burnham may stop by any time), Babylon 5, or the Mandalorian. This is the way. Obviously. Travelling to the stars is written in humanity’s stars. But could we set some firm foundations for a better intergalactic future than Terra’s current track record, please?

You may think that we have already thought about that, and that Roddenberry’s egalitarian future has been codified in some sort of treaty. You are right. In 1967 the Treaty on Principles Governing the Activities of States in the Exploration and Use of Outer Space, including the Moon and Other Celestial Bodies came into force.

Essentially, the Treaty commits nation-states and the peoples of planet Terra to be exploring space for the benefit of all. No-one can own space, no-one is allowed to weaponise it or deploy armaments into outer space.  Humanity is not to contaminate and pollute it, and just to be clear: space is not the purview of privately owned corporations, it will always be under the control of nation-states.

The future is ours

What a happy-go-lucky agreement! The future is safe in the hands of the UN body that maintains this Compact – the United Nations Office for Outer Space Affairs, and more specifically its standing Committee on the Peaceful Uses of Outer Space.

Or is it…? Unfortunately, the world seems to have spun out of control since the Space Treaty came into force. When both the Americans and the Russians intended to deploy weaponry into orbit in the 1980s (Ronald Reagan’s Strategic Defense Initiative (SDI), nicknamed the “Star Wars program”) there was some feeble protest and commentary with hilarious references to science fiction.

Seriously though, there are other violations of the Treaty. The cloud of junk orbiting Earth (‘space debris’) should worry more people than just the occasional aerospace nerd. It is a unique and potentially lethal form of pollution.

What the Great Pacific Garbage Patch is for the terrestrial and marine environments of our planet, the cloud of junk orbiting the third rock from the Sun is for the entire trans-planetary geosphere, hydrosphere, atmosphere, cryosphere, biosphere and beyond – manmade material terror in space.

But what has not entered popular disbelief properly yet is the strident breach of all these harmonious intents by the USA-launched Artemis Accords.

The Americans have effectively privatised space, its exploration, and its exploitation. Space-faring nations and businesses have already made outings to our neighbours. We are eyeing Luna and Mars, and possibly Venus. Mining enterprises are already landing on smaller entities like asteroids, a proof-of-concept demonstrated by Hayabusa 2.

The Americans realised that there was an opportunity to set capitalist and neo-liberal standards for our presence in space.

The Artemis Accords, superficially, can be seen as an American proposal to manage the Moon in line with the Outer Space Treaty. But the Accords also suggest a platform for government and non-government bodies to agree on arrangements for the exclusive ownership of very precious commodities in space – oxygen and water not the least.

And yes – in space no-one can hear you scream, so why would entrepreneurs, bureaucrats and politicians bother to listen?

When we are going to colonise space in the not-to-distant future, the things that make life possible may well be under the control of private industries. There is a current discourse around global health governance and the influence of very large philanthropies. They set opaque and unaccountable standards for priorities in international and global health – this is a potentially obscure and obscene business. And these unchecked practices will continue in interplanetary developments (and health!).

Who has oversight of these dealings? Who represents those colonised? Who is accountable for allocating resources – hopefully to those who need it most? Are the disadvantaged (and I reckon there may be billions of creatures from virtually all species currently inhabiting Terra) appropriately represented in decision-making on priorities in those Artemis Accords? Why would just the Americans and a few other space faring nations and corporations control this arena at all?

From Planetary to Interplanetary Health

In recent years we have seen mounting enthusiasm for the idea of Planetary Health. The Lancet and the Rockefeller Foundation even launched a Commission and a new masthead in this area.

Planetary Health is a field focused on characterizing the human health impacts of human-caused disruptions of Earth’s natural systems. It recognises that we now live in the Anthropocene, and that mankind is actively engaging in the destruction of Terran biosphere. Planetary Health has become a thriving industry, with conferences, professors and grants flying around the world – and perhaps soon away from it.

Some of this energy ought well be redirected to the near future and the assessment of the privatisation and colonisation of space.

We have made terrible mistakes in the past through colonist practices, leading to vast and seemingly insurmountable inequities – particularly in health and wellbeing. It seems there still is time to get the next stage in our evolution right.

Interplanetary Health is not a science fiction fantasy – it is a necessity. This must be the way.

May the Force be with us…

HEAL2022: engaging with climate complexity through snapshots and stories

PrevPreviousCall to health groups to join push for an Australian Environmental Protection Agency
NextWhat are public health priorities for the Queensland election — and what’s missing out?Next