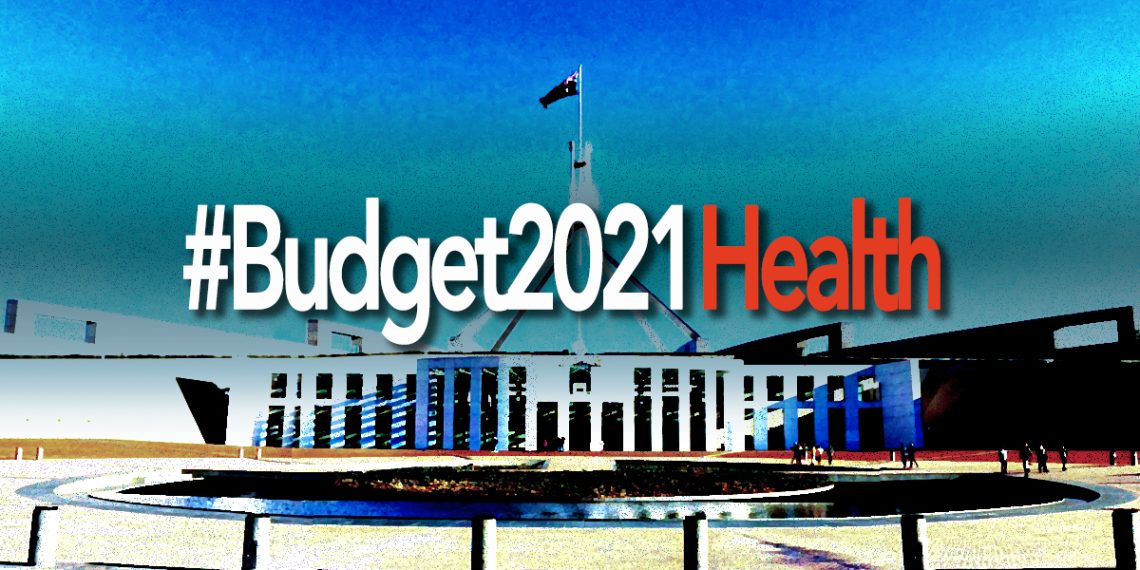 The catch 22 of mental health reform

In mental health speak, the “missing middle” is the seven to eight percent of Australians with mental illnesses not severe enough to require hospital treatment whose needs for care are not being met in the community setting.

Professor Ian Hickie, Co-Director of Health and Policy at the University of Sydney’s Brain and Mind Centre, describes them as the “most neglected” group of people living with mental illness. He also believes that they provide the best opportunity for large returns on new national mental health spending, such as the $2.3 billion package just announced in the Federal Budget.

However, as he describes below, these returns are unlikely to be realised unless the Federal Government addresses systemic problems with the mental health system, included fragmented Commonwealth and State/Territory relations and a reliance on fee-for-service in the private sector.

So, is this the ‘massive’ $2.3b over four years (or a five percent increase in total expenditure) announced in the 2021 Budget enough to break the deadlock? More importantly, are the new investments smart, targeted, strategic or detailed enough to drive reform?

Sadly, as more details emerge, it’s clear that the major political issue at the heart of the dysfunction, namely which level of Government is prepared to be accountable for systemic reform, remains unresolved. Basically, if you look closely at the Budget documents, the 30 year-old Mexican stand-off between the Commonwealth and the States just continues.

This unsightly process was precipitated by the adoption of our national mental health strategy in 1992. Back then, the Commonwealth emerged as an active player in mental health services. However, the heavy lifting on public hospitals, acute and forensic care was still left with the States and Territories. That process continues, with two-thirds of expenditure (over $6b annually) still occurring at the State level.

The only big shifts occurred first under John Howard, who in partnership with Morris Iemma, led national new investments in 2006, In 2012, Julia Gillard attempted to link new funds to increased accountability. Malcolm Turnbull did move Commonwealth Funds to the new Primary Health Networks in 2016 to drive funding to the regions.

The remainder of 2021, under a process led by the Assistant Minister David Coleman, is now devoted to the ever-recurring discourse as to which level of Government will step up to the plate. Not surprisingly, all the States want more money from the Commonwealth. In fact, consistent with the funding patterns of the last 30 years, public hospital beds continue to soak up most new monies. The Federal Department of Health reports that in the last five years, the rate of Commonwealth spending on transfers to the states has already increased by 21%.

Importantly, Dan Andrews is keen to do a Morris Iemma and lead the States response. His Royal Commission has labelled the current state-based system a ‘catastrophic’ failure. However, it has also made it clear that Victoria will only really take primary responsibility for those with the most severe mental illnesses (two to three percent of the population). Attention to youth mental health and provision of public housing are other important parts of the Victorian approach.

However, the big national challenge is to provide comprehensive clinical care to at least 15% of the population. For at least 10% of us, mental ill-health seriously impacts on our capacity for social and economic participation. Beyond, those with the most severe and persistent problems, it’s that next seven to eight percent (the so-called ‘missing middle’) who are most neglected. In truth, they also provide the best opportunity for large returns on national investment.

While the 2021 Budget offers many new ‘front-doors’, it refers endlessly to the Commonwealth’s hope that the States can be persuaded to meet the clinical needs of the ‘missing middle’. Specifically, they suggest the States can provide the highly specialised psychiatry and clinical psychiatry workforces as the essential back-up to their ‘primary-care’ services.

The harsh reality is that this ‘back-up’ strategy has failed for the last 30 years. Given the lucrative nature of fee-for-service, more and more of our specialist psychiatry and clinical psychology services are clustered in Eastern and Northern Sydney. And the out-of-pocket costs for such services continue to sky rocket. The Commonwealth has demonstrated no stomach for reform of these Medicare-based practices.

So, is there a way out of this constitutional mess? Is serious structural reform, which would then justify really large new dollar investments, actually possible?

Basically, yes. But, it will hinge on whether Scott Morrison is prepared to back David Coleman to lead a clear Commonwealth agenda for system-level reform.

This doesn’t mean that the Commonwealth has to provide all new services. But it will have to bank-roll those Medicare-funded services (at approximately twice their current number), and direct their acquisition through the primary health networks. It must bite the bullet on fee-for-service and private health insurance funding reform.

The fundamental shift to more effective and high-quality prevention and early intervention services is now critical to our national mental ‘wealth’. The clear focus on real services for children and young people cannot be ignored. Engagement with 21st Century technologies is essential for both enhanced access and continued monitoring of high-quality care.

Genuine, skilled multidisciplinary teams are urgently required to back up primary care services. The clinical teams need to work closely with other support services, funded by the National Disability Insurance Scheme. A strong emphasis has to be reducing the growing inequities that arise as a consequence of geographic, economic, cultural and educational disadvantage.

We can resolve the Catch 22 if, and only if, the Prime Minister is prepared to pick up the mantle of leadership left behind by John Howard, Julia Gillard and Malcolm Turnbull.

End of an era for decentralised surgical abortion care

In neglecting the National Archives, the Morrison Government turns its back on the future