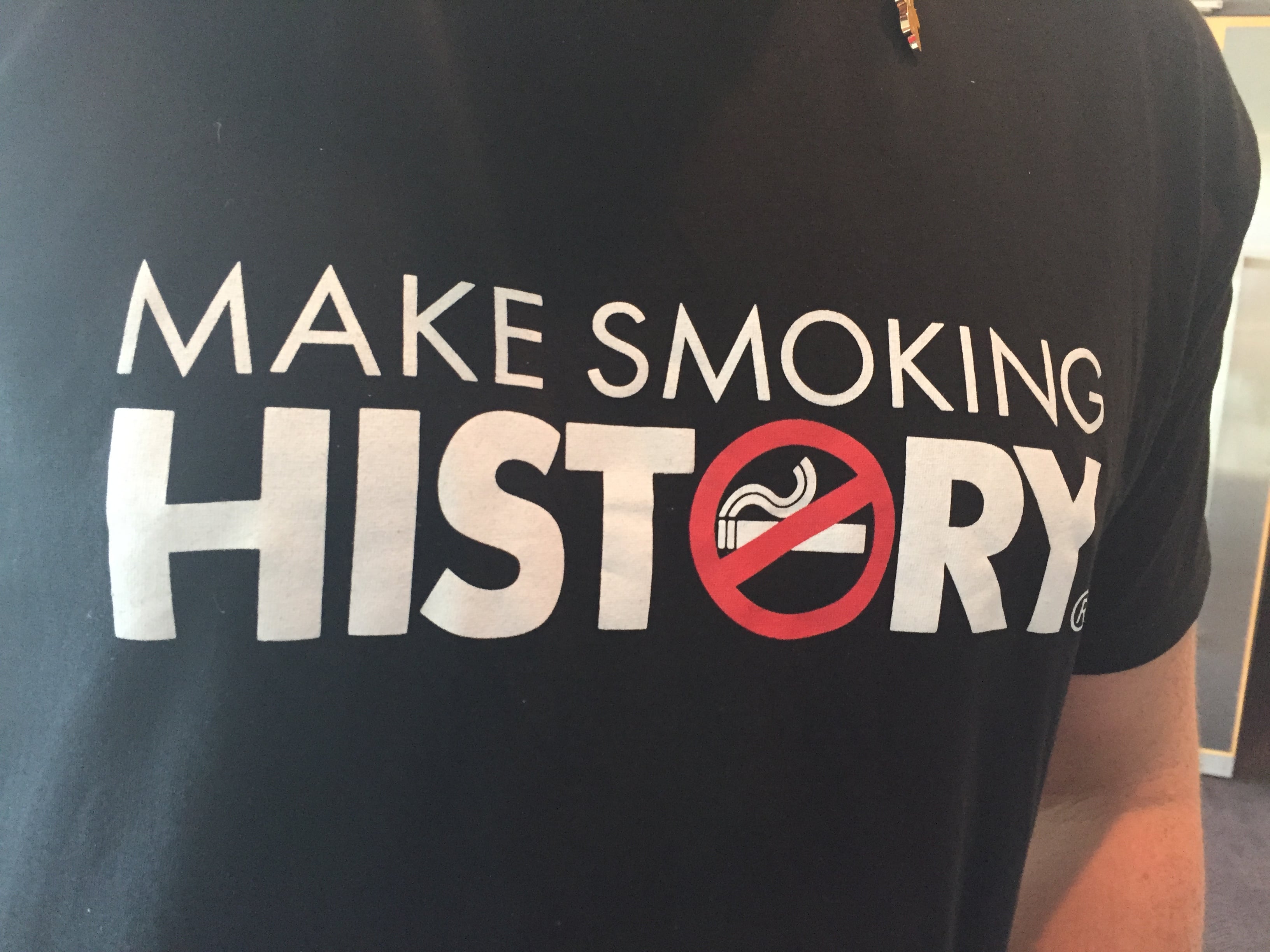 The Investment Arbitration Reporter has updated information on the cost to Australia of defending legislation requiring tobacco to be sold in plain packages.

However, via an FOI request the IA Reporter obtained un-redacted costings (available via the link above to IA Reporter members) which showed that the net cost to Australia was around $A12 million.

One reason for the discrepancy in these figurers is that a substantial portion of the legal costs incurred by Australia were eventually borne by tobacco manufacturer Philip Morris.

To recap Australia’s fight to defend its plain packaging legislation see this Croakey story from 2018.