Home Public health and population health air pollution The environment is a critical health issue: memo to next Victorian Government

The environment is a critical health issue: memo to next Victorian Government

Victorian medical student Tim Martin has previously highlighted an “absolute failure of rational and evidence-based policy making” when it comes to Victorian election health policies around coal and climate change.

In the article below, Dr Jo McCubbin, a Gippsland-based paediatrician and a member of the Climate and Health Alliance, gives the incoming government some suggestions for how to address critical environmental health concerns.

Neither major party in the Victorian election has made any thoughtful environmental policy statements.

We humans need clean air, water and food to survive but Governments don’t want to admit that there could be health consequences caused by their decisions (or indecision).

Victorians, especially those living in the Gippsland Area, during the Hazelwood Mine Fire, regularly smelled the burning coal, from upward of 100 km away and wondered what it might be doing to our health. 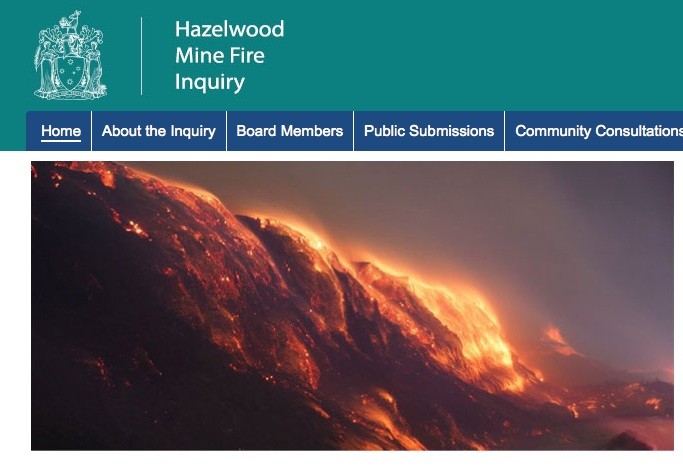 The Mine Fire Inquiry stated that there is no safe level of fine particles (PM 2.5 or smaller), which are released when coal is burnt. The exact nature of the particles released depends on factors such as the temperature at which coal or wood burns, how much oxygen is present, etc. This can, to some extent be controlled in a power station but not in a mine fire or for that matter a bush fire.

Mercury is also released when coal or bush burns. This ends up landing on the soil and water bodies, where it enters the food chain and may affect fish eaten by dolphins and humans at the top of that food chain. Minamata Disease is named for the city in Japan where profoundly disabled babies were born to mothers who ate fish from mercury contaminated Minamata Bay.

Both fine particles and mercury are a particular risk to pregnant women and young children. The foetus, especially during the first trimester, is developing body systems like the heart and brain. A small toxic effect, early on will be magnified as the foetus grows, potentially leading to life long disabilities. In a young child, smaller lungs breath faster and may inhale higher doses of toxins per kg of body weight. If the particles are small enough they get deep into the lungs, and may enter the blood stream going to all parts of the body.

It is estimated that air pollution kills over 3000 Australians annually.

The Mine Fire Inquiry recommended that the state have mobile monitoring stations able to be deployed within 24 hours. This is the only recommendation that the current State Government did not commit to, in full!

Governments can always claim the “there is no evidence of a problem” because they do not actually collect the necessary data.

Victoria needs actual monitoring (as distinct from desk top modelling) of air quality and fish and water data collection, publically available and based upon which, sensible health advisories can be provided.

The EPA needs to be funded and allowed the independence, to do their job of protecting the environment that sustains us all. They should also have the power to intervene over mining activities such as on shore gas development.

We all know that climate change is a real and pressing issue. Reducing the burning of all our carbon sources will be good for the climate as well as our immediate health.

• Jo McCubbin is a Gippsland-based paediatrician, environmental activist and a member of the Climate and Health Alliance.