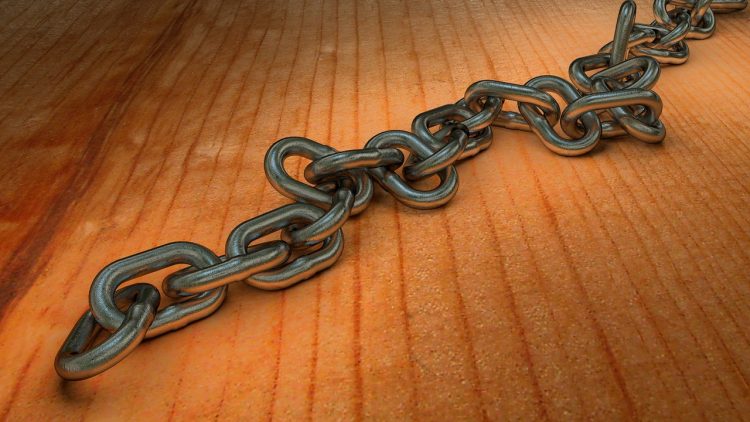 Dr Megan Williams, Wiradjuri researcher head of the Indigenous Health Discipline at the UTS Graduate School of Health, was part of a large group of people working on the Ngadhuri-nya project (said naa jury nya and meaning ‘to care for’ in Wiradjuri), funded by the Lowitja Institute, to examine the health and wellbeing of Aboriginal and Torres Strait Islander people in the NSW Child Development Study (NSW-CDS), a data linkage study of children and young people in NSW.

This report outlines the Ngadhuri-nya process, which was developed as part of this research as a means of engaging Aboriginal and Torres Strait Islander peoples in research.

The NSW-CDS is longitudinal life-course epidemiological study on child and youth health and wellbeing and its determinants. It represents longstanding partnerships between multiple agencies including university researchers, government departments, schools and parent representatives, and is led by a team of researchers and clinicians from UNSW’s School of Psychiatry.

The initial NSW-CDS cohort – brought together under Wave 1 linkage for the study – was made up of those children who were assessed with the Australian Early Development Census (AEDC) in 2009, when they entered their first year of formal schooling. These 87,037 children represented approximately 99.7% of all eligible NSW children aged 5-6 years. Data from administrative government departments of health, child protection, justice and education were linked for these children, to establish this very impressive data set.

A second wave of data linkage was conducted in 2016, with the additional NSW-CDS’s Middle Childhood Survey (MCS) undertaken in 2015. A total of 91,635 individuals are in the Wave 2 data set, comprising  young people aged 12-14 years. Data for parents was linked to each child’s AEDC and/or MCS records using data held by the NSW Registry of Births, Deaths & Marriages.

Data from the NSW-CDS generally indicates worse health and social outcomes among children and young people who live in socio-economically disadvantaged areas, or those who have a parent or parents with a mental illness, or parent/s who have committed criminal offences. You can find some of the publications arising from the NSW-CDS here.

Several publications have now reported data from the NSW-CDS, but not the experiences of Aboriginal and Torres Strait Islander people specifically. The Ngadhuri-nya project was developed as an ethical, Aboriginal-led opportunity to access the NSW-CDS data and interpret it in collaboration with UNSW researchers, with funding by the Lowitja Institute. We used a facilitated development approach comprising:

This facilitated development approach has been used previously by the Cooperative Research Centre for Aboriginal Health for inclusive group-based priority setting.

The aim of the roundtablewas to cast the net wide by inviting diverse Aboriginal and Torres Strait Islander people to attend, to discuss information arising from the NSW-CDS data and how it might be presented in multiple different ways. This approach acknowledged Aboriginal and Torres Strait Islander people as expert-knowers who could lead discussion and interpretation of issues at hand. It also allowed us to build relationships and trust.

In the nominal group technique for collaborative priority setting, we:

All roundtable attendees were invited to join a working group. We have generally held monthly working group meetings, with deep and ongoing discussion and knowledge exchange about research results, meanings and implications.

Each working group meeting has:

This Aboriginal-led process for promoting collaboration between community members and health science researchers was highly successful. Population and cultural differences, and the need to build trust of Aboriginal and Torres Strait Islander people for research, are compelling reasons to design research in accordance with Aboriginal and Torres Strait Islander directions, and ethical guidelines and processes.

There are still many questions and concerns to explore about data linkage research, including whether a city-based working group has the right to discuss issues of regional and rural significance? We think not.

However, the Ngadhuri-nya process is low-cost, inclusive and suitable for replicating in other locations and other populations represented within data linkage research.

NSW-CDS data is owned by the Commonwealth and State Departments of Education; the NSW Ministry of Health; the NSW Department of Family and Community Services; The NSW Bureau of Crime Statistics and Reporting; NSW Police; the NSW Registry of Births, Deaths and Marriages; and the Australian Bureau of Statistics. Funding for Ngadhuri-nya was provided by the Lowitja Institute.

Ethical clearance for Ngadhuri-nya was obtained from UTS, the Aboriginal Health and Medical Research Council of NSW and the NSW Population Health Services Research Ethics Committee.

We also acknowledge Ms Cynthia Ciessman for her contribution to data analysis for the Roundtable, and Mr Cameron Manton and Ms Chriss Bull for gathering and reviewing literature.

• Dr Megan Williams is a contributing editor at Croakey and a director of Croakey Health Media.