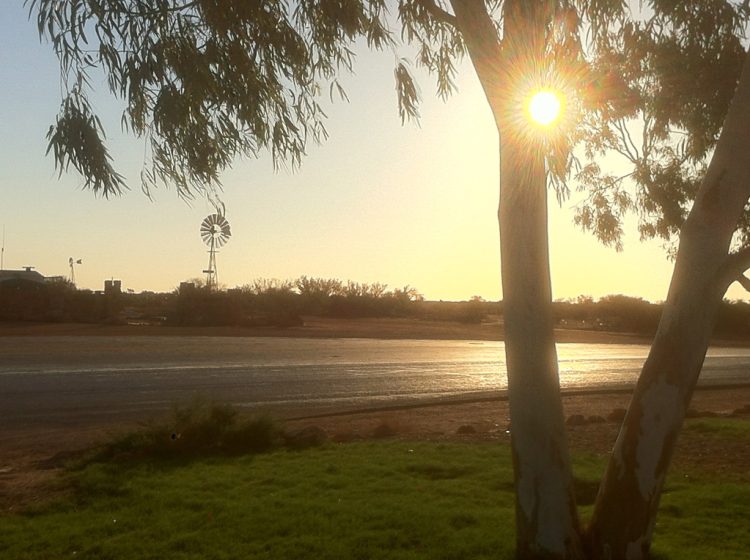 The poorest Australians are twice as likely to die before age 75 as the richest, and the gap is widening

As Australia learns to live with the threat of COVID-19, it is critical that all policies explicitly seek to address – rather than exacerbate – widening health inequalities.

The article below, by University of Melbourne academics Dr Tim Adair and Professor Alan Lopez, was first published at The Conversation.

People living in socially disadvantaged areas and outside major cities are much more likely to die prematurely, our new research shows.

The study, published in the journal Australian Population Studies, reveals this gap has widened significantly in recent years, largely because rates of premature death among the least advantaged Australians have stopped improving.

These inequalities were already evident long before the enormous economic and social impacts of the coronavirus pandemic.

While Australia (unlike the United States and some European nations) has so far avoided widespread deaths due directly to COVID-19, there may well be longer-term health impacts of the pandemic caused by widespread job losses and societal disruption, particularly among the most vulnerable.

This could well have a flow-on effect in terms of poorer health behaviours and access to health care, leading to adverse health outcomes, including a higher risk of death. Indeed, studies predict the pandemic will exacerbate these existing health inequalities.

While the longer-term impact of COVID-19 on Australia’s death rate will not be known for some time, we know there were already significant inequalities in our society regarding the risk of premature death.

Our research analysed trends in deaths between ages 35 and 74 years from 2006-16. We found people living in the 20% most socio-economically disadvantaged areas are twice as likely to die prematurely than those in the highest 20%.

More worryingly, this gap in death rates between the most and least well-off sectors of the Australian population grew wider between 2011 and 2016. It widened by 26% for females and 14% for males.

These figures would probably be higher still if we measured the socio-economic status of individuals, rather than the area they live in. People living in outer regional, remote and very remote areas have death rates about 40% higher than those in major cities. In 2006, this gap was smaller, at 30%.

This is not a new trend. A similar pattern of rising inequality in death rates was observed from 1986 to 2002. But this time around there is much slower growth in overall average life expectancy, and a stagnation in mortality decline among the most disadvantaged population.

One particular concern is the rapid slowdown in improvements to death rates from cardiovascular conditions such as heart disease and stroke. These are Australia’s leading causes of death, and largely explain the significant gains in life expectancy in Australia and other high-income countries over the past few decades. Our results suggest these gains may now be drying up among Australia’s most disadvantaged people.

The socio-economic and regional inequalities in rates of early death are likely due to a wide range of factors. Smoking, poor diet and excessive alcohol consumption are more prevalent in lower socioeconomic groups and outside major cities, and are likely to be major contributors to the trend. People in the lowest 20% socio-economically are almost three times more likely to smoke than those in the highest 20%.

Read more: Waiting for action on access to GPs in rural Australia

While Australia’s public health leaders are rightly focused on controlling the COVID-19 pandemic, they should not ignore the wide and growing health inequalities that were already entrenched in our society.

Reducing this widening gap in rates of premature death will require a major policy effort. We need to understand and improve the many factors involved – including smoking, diet and alcohol use, education, employment, housing, and access to health care.

We need to ensure policies and information campaigns are targeted to the population groups where death rates are highest and improvements have been slowest. Without a comprehensive approach, the COVID-19 pandemic will likely turn this widening gap into a chasm.

PrevPreviousThe syndemic nature of COVID-19 and mental illness
NextWhere do you fit? Tokenistic, ally – or accomplice?Next