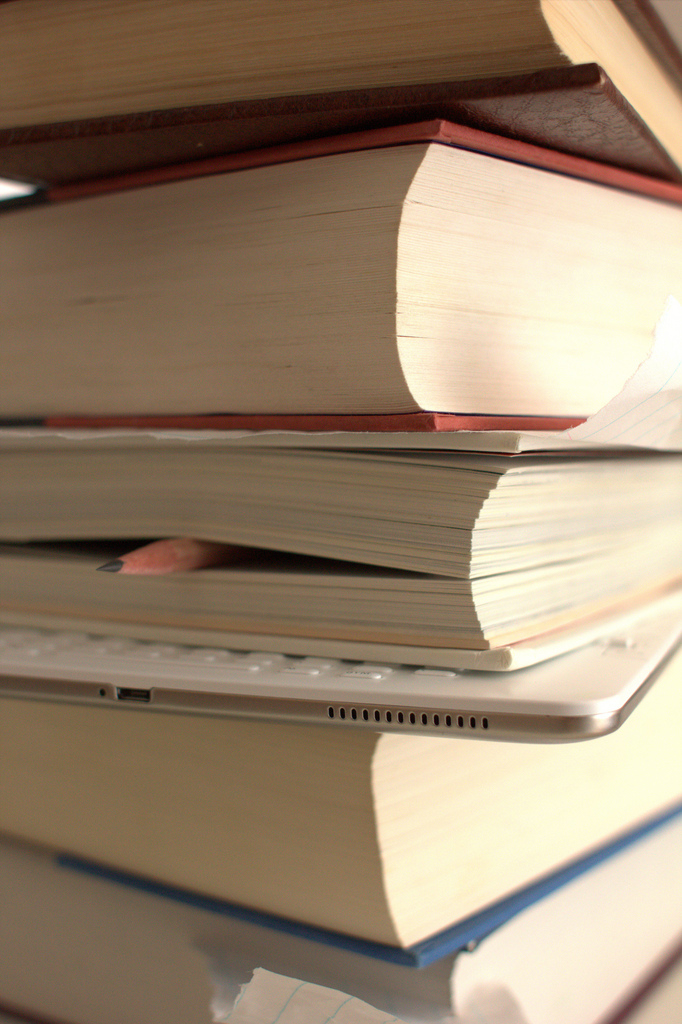 Escaping the prison of publish or perish

If Malcolm Turnbull is serious about innovation, he’d do well to look at how new knowledge is (or isn’t) made freely available, writes Stephen Leeder.

This piece originally appeared in The Australian and has been republished in the Anuradhapura Medical Journal.

It was nominated by Croakey contributor Glenn Salkeld as the most useful article he read in 2015, and is cross-posted here with permission.

Mark Robertson’s reassurance that all is well in the world of academic publishing save for the occasional misunderstanding (The Australian, October 7) takes no account of widespread dissatisfaction within the research community, universities and academic libraries.

Robertson asserts that Wiley, an international publisher for which he works, reported a profit of only 11 per cent most recently. Like any international company it is difficult to know from financial statements pertaining to activities in Australia what the overall profit was. For example, based on research for her PhD, Canadian academic Heather Morrison provided details of the enormous profits of several large scientific, technical and medical scholarly publishers.

Profits from academic publishing are immense, provoking widespread anger in universities, their libraries and research organisations. The Dutch government is in heavy conflict with Elsevier, a Dutch company, because of the huge payouts demanded for subscriptions to journals that it publishes.

These are not minor misunderstandings but serious battles.

The business strategy adopted by the major publishers of scientific and scholarly writing is brilliant. New knowledge generated from research is paid for from the public purse through research grants and academic salaries. Academics then give away their intellectual property to the publishers of their papers instead of licensing it. They then provide free peer review.

While a portion of intellectual property could justifiably be assigned to publishers, new knowledge should quickly become available to the sponsoring public and it doesn’t. Instead, much essential free scientific water is bottled by publishers, then sold without compensation to the digger of the new well.

Simple diagnostics, however, do not apply.

The publishing companies have found in universities a hunger for numerical data to measure performance. The metrics of publication — how many times your paper has been cited and the prestige or impact factor of the journal you publish in — are used to judge you as an academic. Aggregated, the same metrics measure the performance of your institution. High-ranking universities attract more international feepaying students. Academics acclaimed on these metrics gain promotion and preferred employment. Governments with no incentive to comprehend the complex social mission of universities beyond the publication metrics use them by default to determine university support. The system is closed and incestuous — and who can blame the publishers for making money from it?

The plot thickens. Online publication has displaced print and accelerates the dissemination of new knowledge. Academic publishing has seen its share of shonky start-ups that have crashed and burned. The large established publishers have done deals with small academic associations and specialist journals that have kept their parents alive. The associations have found these arrangements to be financial havens and bless the publishers for their good fortune. The medical profession has passed this way before where the largesse of pharmaceutical companies has supported research and paid for conference travel.

Publishers claim that when they take over the production of a journal they assure editorial independence. It is true that they take no interest in the content of the journal, and why should they? But independence of research workers suffers when their intellectual produce is commodified and sold as part of a commercial enterprise. The unfettered quest for new knowledge is crucial for innovation and progress. But academe and the research community have willingly embraced the octopus whose metric tentacles now threaten to strangle them.

Assuming that Malcolm Turnbull is serious about innovation, which depends critically on new knowledge, the Prime Minister would do well to inquire into how new knowledge is made, or not made, freely available. Australia could lead the world by insisting on open access and the decommodification of all new knowledge.

Now that would be innovative.

Stephen Leeder is Emeritus Professor of public health and community medicine at the University of Sydney. He was editor-in-chief of the Medical Journal of Australia from 2013-2015.

This piece was cross-posted under a Creative Commons licence.