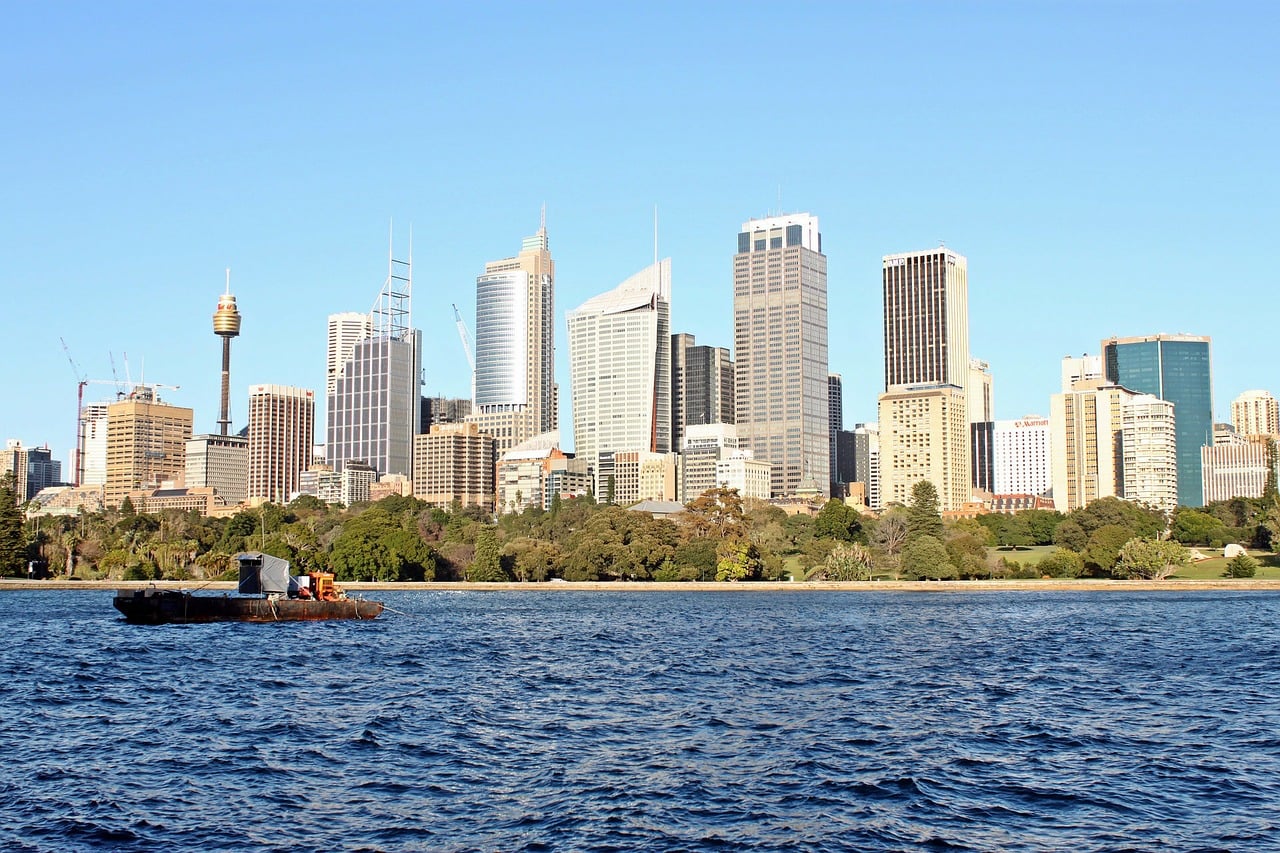 The reality of living with 50℃ temperatures in our major cities

Yesterday came reports that the Federal Government is poised to abandon its chief scientist’s recommendation that it should implement a clean energy target, while today brought news that former Australian Prime Minister Tony Abbott believes that climate change “is probably doing good; or at least, more good than harm.”.

This timely article below from the Australian National University’s Dr Liz Hanna, originally published at The Conversation, looks at what the science is telling us about extreme hot weather predictions, and what that can mean for our health and health systems.

Australia is hot. But future extreme hot weather will be worse still, with new research predicting that Sydney and Melbourne are on course for 50℃ summer days by the 2040s if high greenhouse emissions continue. That means that places such as Perth, Adelaide and various regional towns could conceivably hit that mark even sooner.

This trend is worrying, but not particularly surprising given the fact that Australia is setting hot weather records at 12 times the pace of cold ones. But it does call for an urgent response.

Most of us are used to hot weather, but temperatures of 50℃ present unprecedented challenges to our health, work, transport habits, leisure and exercise.

Humans have an upper limit to heat tolerance, beyond which we suffer heat stress and even death. Death rates do climb on extremely cold days, but increase much more steeply on extremely hot ones. While cold weather can be tackled with warm clothes, avoiding heat stress requires access to fans or air conditioning, which is not always available.

Even with air conditioning, simply staying indoors is not necessarily an option. People must venture outside to commute and shop. Many essential services have to be done in the open air, such as essential services and maintaining public infrastructure.

Roughly 80% of the energy produced during muscular activity is heat, which must be dissipated to the environment, largely through perspiration. This process is far less effective in hot and humid conditions, and as a result the body’s core temperature begins to climb.

We can cope with increased temperatures for short periods – up to about half an hour – particularly those people who are fit, well hydrated and used to hot conditions. But if body temperature breaches 40-42℃ for an extended time, heat stress and death are likely. In hot enough weather, even going for a walk can be deadly.

Air conditioning may not save lives

We expect air conditioning to take the strain, but may not realise just how much strain is involved. Shade temperatures of 50℃ mean that direct sunlight can raise the temperature to 60℃ or 70℃. Bringing that back to a comfortable 22℃ or even a warm 27℃ is not always possible and requires a lot of energy – putting serious strain on the electricity grid.

Electricity transmission systems are inherently vulnerable to extreme heat. This means they can potentially fail simply due to the weather, let alone the increased demand on the grid from power consumers.

Power cuts can cause chaos, including the disruption to traffic signals on roads that may already be made less safe as their surfaces soften in the heat. Interruptions to essential services such as power and transport hamper access to lifesaving health care.

It’s a dangerous game to use past extremes as a benchmark when planning for the future. The new research shows that our climate future will be very different from the past.

Melbourne’s 2014 heatwave triggered a surge in demand for ambulances that greatly exceeded the number available. Many of those in distress waited hours for help, and the death toll was estimated at 203.

Just last month, parts of New South Wales and Victoria experienced temperatures 16 degrees warmer than the September average, and 2017 is tracking as the world’s second-warmest year on record.

Last year, the Australian Summit on Extreme Heat and Health warned that the health sector is underprepared to face existing heat extremes.

The health sector is concerned about Australia’s slow progress and is responding with the launch of a national strategy for climate, health and well-being. Reinstating climate and health research, health workforce training and health promotion are key recommendations.

There is much more to be done, and the prospect of major cities sweltering through 50℃ days escalates the urgency.

Two key messages arise from this. The first is that Australia urgently needs to adapt to the extra warming. Heat-wise communities (or “heat-safe communities” in some states) – where people understand the risks, protect themselves and look after each other – are vital to limit harm from heat exposure. The health sector must have the resources to respond to those who succumb. Research, training and health promotion are central.

The second message is that nations across the world need to improve their efforts to reduce greenhouse emissions, so as to meet the Paris climate goal of holding global warming to 1.5℃.

If we can do that, we can stave off some of the worst impacts. We have been warned.

Dr Liz Hanna is Honorary Senior Fellow, Australian National University. She has received funding from the National Health and Medical Research Council to study health effects of climate change – heat. She is immediate Past President of the Climate and Health Alliance.
FacebookTwitterLinkedINWhatsappPinterestEmail

PrevPreviousWhat is the health and medical sector’s responsibility in supporting historical truth telling for healing?
NextMaking connections, and tweeting up a storm – #CATSINaM17 kicks offNext