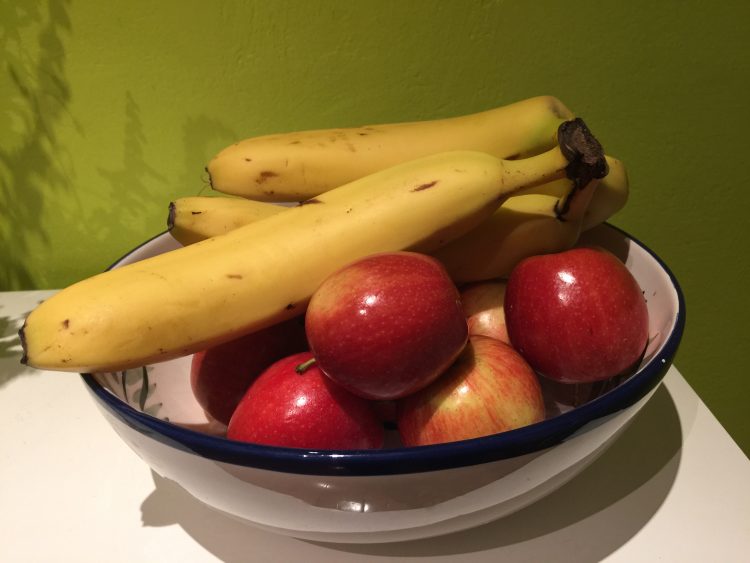 “The right to food” – and how 1.2 million Australians miss out

In just over a week’s time, the Right to Food Coalition will launch at an event in Melbourne. In the run-up to this launch, Luke Craven will be discussing related issues at @WePublicHealth this week.

Meanwhile, in the article below, Dr Alana Mann, a senior lecturer at the University of Sydney, urges governments to ensure affordable, accessible and healthy food is available to everyone and that there is a publicly-funded safety net for the most vulnerable. 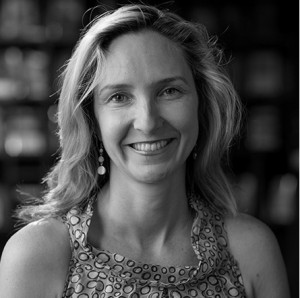 The emergence of the ‘right to food’ in international policy circles signals a paradigm shift that requires states to recognise food as a human right. It obliges governments to respect, protect and fulfil the right to food of individuals and communities.

But what does the human right to food mean for Australians living in food poverty?

Food insecurity and poverty are intrinsically linked. Housing stress, low incomes, disability and poor access to transport are among the complex factors that contribute to Australia’s alarming rates of food insecurity.

Where you live matters. Sydney has just been crowned Australia’s ‘least egalitarian city’ with the ABS reporting 11.4 per cent of income going to 1 per cent of residents. Many of the rest are among the 5 per cent of Australians who cannot regularly feed themselves and their families safe, healthy food without relying on charity.

The rates of food insecurity for Aborigines and Torres Strait Islanders, most of whom live in urban areas, are five times higher than those of other Australians.

Further, the links between food poverty and nutrition are clear. Food relief organisation SecondBite reports that the most food insecure are 20 to 40 per cent more likely to suffer from obesity due to their reliance on cheap, calorific fast food.

But statistics alone are not a valid indicator of food poverty. They can’t tell us everything, least of all the lived reality of food poverty and our failure to fix it.

What is the right to food?

The right to food is indivisible from other economic, social and cultural rights. It embraces worker and labour rights within the food system and is linked to rights to water, land and access to other productive resources, such as seeds.

Yet, despite the adoption of the Voluntary Guidelines to support the progressive realisation of the right to adequate food in the context of national food security (RtF Guidelines) by the Food and Agriculture Organisation of the United Nations (FAO) in 2004, the right to food remains unrealised for one out of seven people, globally.

The RtF Guidelines don’t provide legal entitlements but provide a framework for the development of national strategies and policies including budgeting and allocation of funds to food security. States including South Africa, Kenya, Switzerland, Bolivia, Ecuador, Mexico and Brazil have made constitutional provisions guaranteeing the right to food with varying success.

Where does Australia stand?

The Australian government is failing to fulfil its obligation to guarantee the human right to food for the 1.2 million people who are severely food insecure.

Key to this is Australia’s status as ninth highest on the inequality scale across 26 OECD countries, with 14 per cent of our population living below the poverty line in 2014.

If people do not have enough money to purchase food it does not matter how much we produce. In this context government rhetoric regarding our ‘agricultural competitiveness’ and our role as the ‘food bowl of Asia’ rings hollow.

An economic model that reduces the role of the state in regulating the domestic food market, privileges corporate influence over food governance, and promotes large-scale, export orientated agricultural production limits the possibilities of realising the right to food.

This was recognised by the Australian Food Sovereignty Alliance (AFSA) in 2010 when it created the Peoples’ Food Plan as an alternative to a corporate-led, market-driven food policy that ignores household food security and leaves food relief organisations to fill the gap.

As food security is individually experienced, more research is needed to understand how people access food through their own production and purchasing activities. On a national level there is a need for methodologies to monitor public policies and compliance with obligations under the right to adequate food.

The Right to Food Coalition, a national ‘food security workforce’ of policy makers, academics, community development and health professionals, is driving collaboration and collective action to gather this data and develop these tools.

The Coalition aims to raise public awareness of domestic food insecurity and promote successful interventions, and in doing so debunk the assumptions made about people who access food relief.

It was Amartya Sen who said “the law stands between food availability and food entitlement”. He meant that unless we collectively ensure that the most vulnerable in our society have either the resources to grow their own food or the money to buy it, we will never solve the problem of hunger.

Our institutions must protect the politically and economically marginalised, for many of whom the Age of Entitlement never existed. The right to food imposes this responsibility on us all.

• The Right to Food Coalition will officially launch the week of April 17, to coincide with the Food Security Research Forum at Monash University and other food security-related events. The Terms of Reference for the Coalition can be accessed HERE.

• Dr Alana Mann, a senior lecturer at the University of Sydney, is leading a research project examining the social-cultural dimensions of food security in the Sydney City LGA where eight of the ten most densely populated and culturally diverse neighbourhoods in Australia are located. She sits on the executive committee of the Australian Food Sovereignty Alliance and is a member of the Right to Food Coalition.

PrevPreviousWhat do health leaders say about Gurrumul Yunupingu’s case and wider concerns?
NextBEACH gets a lifeline, but where’s the government’s commitment to Primary Care research?Next