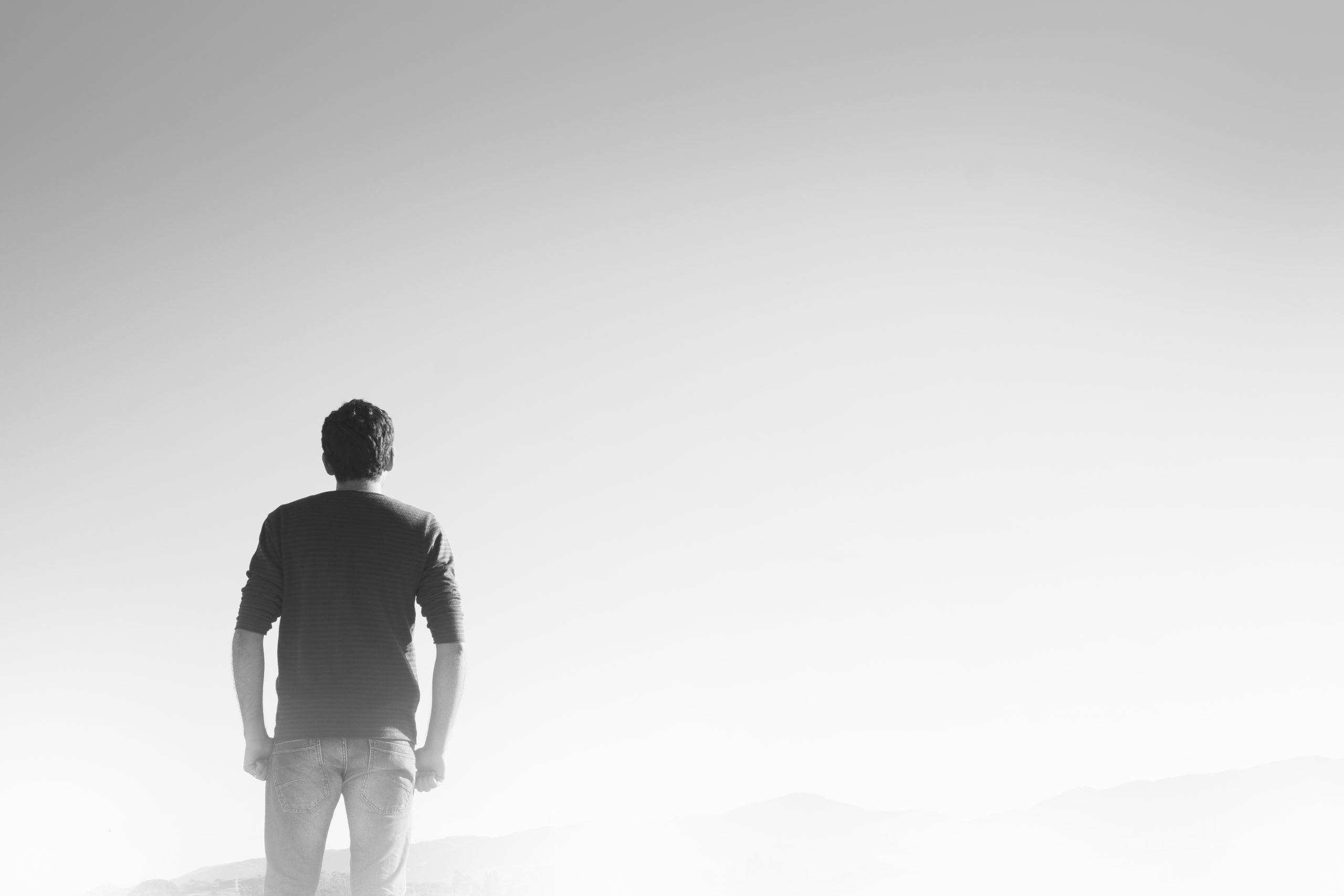 Loneliness and social isolation are significant challenges for people living with schizophrenia. Image by Daniel Reche from Pixabay.

The syndemic nature of COVID-19 and mental illness

Social inclusion is essential to recovery from even a severe mental illness, such as schizophrenia, say Dr Julia Brown and Dr Gabrielle Carey, of the University of Technology Sydney.

As Schizophrenia Awareness Week comes to a close, they highlight the need for greater awareness of the interdependence between social connection and mental health.

If the current pandemic has highlighted one thing, it is how the biological and the social are intimately entangled, particularly in relation to mental health.

‘Syndemic’ is a term used by medical anthropologists to describe how an epidemic involves a clustering of diseases and social and economic problems.

The syndemic nature of COVID-19 is clear: while the virus might be potentially deadly, it is the threat to livelihoods and social connection that is creating a ‘generational mental health crisis’.

Until now, when looking for explanations for mental illness, the default has usually been to dismiss social determinants in favour of biochemical explanations.

But the recent recognition by the Federal Government that more Australians than ever before are vulnerable to mental distress is also a long overdue recognition that mental health depends as much on collective social health as it does on individual biology. 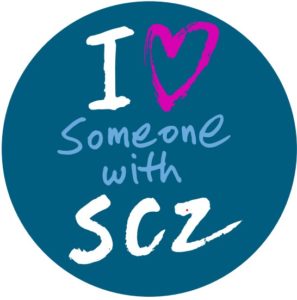 Perhaps the gift of COVID-19 is to finally reveal the reality of mental illness – as embodied responses to social conditions.

For hundreds of thousands of Australians with mental illness, this ‘new normal’ is not new at all.

The second national survey into people living with psychosis (2010) concluded that the most significant challenge for this population – after finance – was loneliness and social isolation.

“People with mental illness are feeling a bit more normal now because a lot of people are in the same isolation and financial distress boat,” says John, a mental health peer worker who has various physical, mental and social disadvantages as a result of his diagnosis of schizophrenia. “Everyone’s experiencing what I go through every day.”

John’s experience of schizophrenia exemplifies how even the most severe of mental illnesses are socially shaped.

Having grown up in an Australian country town, he headed to London as a 20-something economics graduate in the 1990s to work at the multinational corporation Enron. He soon found himself feeling deeply suspicious about the work he was asked to do and, while distracting himself with dating and surfing the internet amid interminable bank reconciliations, he foresaw disaster.

Like many of his colleagues, John took to binge drinking on Fridays after work. He started to feel increasingly worried about his work situation. Until one weekend he experienced his first psychotic episode. Then his second. By the third hospital admission, the word ‘schizophrenia’ had entered his discharge summary.

Soon after he returned to Australia, Enron folded due to accounting fraud; John had not been paranoid – his sense of moral injustice had been painfully accurate – but his psychosis had already taken hold.

At one stage I’m working in London, the next thing I’m just hanging out in the back bedroom at my parents’ place – it’s kind of like that again, life’s just come to a screaming halt …

I didn’t have much hope back in the day when I first got schizophrenia.

But now I’m thinking I’m lucky – I can see out the other side of this [pandemic] because I’ve been through something like this before.”

John is certain that his remarkable recovery from schizophrenia is due to the support of a partner, a flatmate, his parents, and a reliable community network, as much as it is his medical treatments (antipsychotic drugs and trauma-focused therapy).

As social restrictions and economic precarity threaten mental health, it is becoming clearer that social connection is equally as important as hospitals, doctors and medicine in helping people recover and that social inclusion is essential to recovery from even the most severe forms of mental illness such as schizophrenia.

The increased funding to mental health services is welcome but just as urgently needed is an awareness that we are relying on a change in collective social behaviours to stop this virus spreading. We can use the same approach to help people recover from mental illness.

Dr Gabrielle Carey, Senior Lecturer at University of Technology Sydney, is the author of 10 books and is currently writing about the impact of mental illness on families.