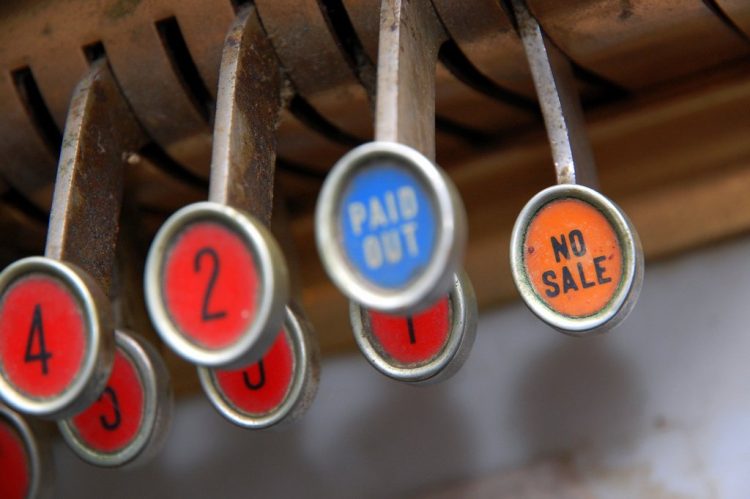 The thin veil of advertorial

A nice adjunct to Too Much Medicine, which screened Monday on ABC Catalyst.

Dr Menz, speaking on behalf of the RACGP, would have known the TT episode’s byline –Are doctors over-prescribing pain killers for arthritis? – quite reasonably concluding the topic was worth comment. I am also a spokesperson for the RACGP (disclaimer: not at this very moment!) and also happily add my GP voice to various health issues.

However, what the good doctor didn’t know was that the whole episode was a thinly disguised advertorial for the products of two multinational companies, IBSA Biochimique and Bioceuticals (Blackmores).

Dr Menz’s footage was substituted for the sections in the previous episode, where marketer Andrew Mowbray was given air time to offer his opinion as to how good his product was, and TT journalist Annelise Nielsen helpfully noted the company had just received TGA marketing approval. Talk about lucky timing – the very same month in which arthritis was recognised as an issue worthy of the TT audience.

This week’s TT webpage handily promotes both products beneath their video, under “story details’. The detail only runs to four sentences: the first establishes credibility by naming the RACGP, then the other three move in for the money shot, plugging commercial links to facilitate product purchase. No links to arthritis or exercise information*.

The two previous TT advertorials – sorry, journalistic reports – were from March 2015(about a breakthrough, natural arthritis remedy from Bioceuticals) and September 2015. The third episode (last week’s) was simply a combination of the first two, plus Dr Menz.

All three episodes featured lovely older ladies recounting their miraculous escape from stormy arthritic seas, with lingering close up shots of the pill packets upon which they sailed. Any old shark cartilage might have done the trick, but these particular sharks selected by Biochimique and sprinkled with Bioceuticals turmeric, were evidently the only ones that passed the rigours of TT scientific testing.

The byline of the September episode was: The pill giving sufferers relief. Odd, because what Dr Menz was actually talking about with non-drug options was: The relief given to pill sufferers. TT just took his cautions about one class of pill and interwove them with the journalist’s sales pitch for their preferred yellow capsules.

Also worrying, from an integrity point of view, is that all three episodes featured rheumatology specialists as spokespeople for Arthritis Australia. Unlike Dr Menz, whose comments were entirely separate from the context of pushing wonder pills, one of the rheumatologists suggests that the plugged product is superior to its market competitors.

Given the weak nature of evidence that these pill classes are any better than placebo in the first place, endorsing a specific product is at risk of being considered dubious, particularly in the context of the unashamedly promotional nature of the TT episodes.

When the next TT invite arrives at Arthritis Australia’s door, that hopefully-independent peak body might consider the safer response, ‘no-one available’.

Why do I bother with all this detail about just three TT episodes floating about in the tide of undeclared advertorials on prime time?

Well, I was brought up on Stuart Littlemore’s wonderfully understated Media Watch. Like Stuart, and his successor Paul Barry, any doctor concerned with how the broader public receives health information, needs occasionally to at least raise an eyebrow.