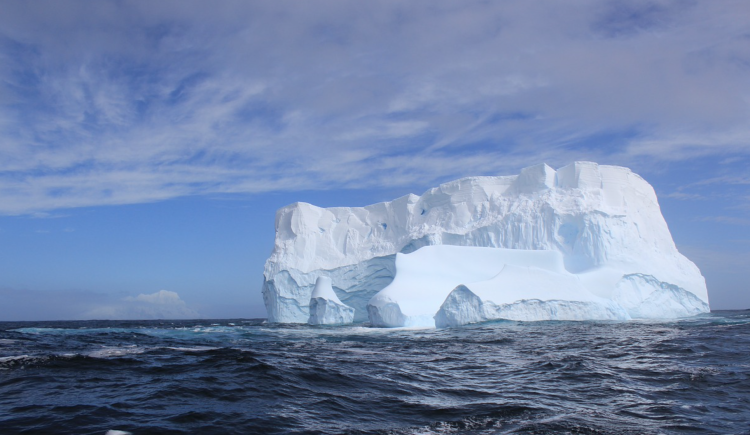 Introduction by Croakey: The use of external consultants by the Commonwealth public service has been increasing steadily for the past decade from $386 million in 2012-13 to $700 million in 2019-20. This figure does not include the many contractors who work within government departments alongside public servants but who are not counted within departmental salary caps and staffing budgets.

Expenditure on consultants for 2020/21 is likely to be even higher, due to the increased need for support in responding to the COVID-19 pandemic.

While some expenditure on consultants may be justified, the lack of information about the use of external service providers and raises serious issues of transparency and accountability.

Below, Professor Stephen Duckett, Director of the Health program at Grattan Institute, outlines the difficulties involved in determining whether the Australian public is obtaining good value for the money being spent on consultants.

He questions whether there are political motives behind the use of consultants who are also Liberal Party donors and identifies the specific concerns this issue raises for the future of the COVID-19 vaccine roll-out.

This article was first published in Pearls and Irritations and is re-posted here with permission.

Australia’s COVID-19 vaccine rollout is not just a shambles, it’s an expensive shambles. The program is so bad that government has given up on setting meaningful targets and has now redefined target setting to when an activity starts, rather than when it finishes.

The Federal Government has paid millions of dollars to private companies to help with the rollout – but exactly who has been paid how much and for what is shrouded in secrecy.

What we do know is that the private contractors haven’t been able to prevent the numerous failures – in acquisition of vaccines, distribution to GPs and states, ensuring that priority groups are vaccinated, and maintaining public confidence in the program.

Private health contractors were also pulled on board, including to immunise residents in aged care. Other vague-sounding contracts were signed by the Department of Health with elite consulting firms, such as a $3 million two-month contract with McKinsey & Company for ‘information technology consultation services’, and a $560,000 contract with EY to conduct a vaccine ‘readiness review’.

The tip of the iceberg

This is just the tip of the iceberg of the Health consultancies — a lot of information is not even discoverable.

For example, we don’t know how much the government’s lead vaccine roll-out consultants, including PwC and Accenture, were paid. On top of that, there would be some outsourcing we don’t even know exists, as it is not reported on AusTender.

Further, what information is reported by the Government on AusTender – a public depository of information about government-signed contracts – is often so general as to be rendered meaningless. For example, a three-month contract worth $2.4 million signed by the Department of Prime Minister and Cabinet with McKinsey & Company is described as ‘Capability Services’ and categorised as ‘Management advisory services’.

When asked about the contract, the Department resorted to a random jargon generator and said McKinsey was advising the Government about ‘maximising economic and social opportunities as the COVID-19 vaccine progresses’.

It’s understandable that the Government wants to get help to manage such an enormous project. But the secrecy surrounding these contracts is unacceptable. Perhaps the Government is embarrassed about how much it has shelled out for so little effect.

Or maybe it wants to protect the consultants from the reputational damage they could suffer if we knew more about their role. Some of the consultants are big donors to the Liberal party, so there may be politics at play too.

Governments is spending ever more on contractors and consultants. For instance, in 2012-13, the federal government spent $386 million on consultancies; by 2019-20 that figure had leapt to almost $700 million.

Some of that may be worthwhile – but who knows given the opacity of what the contracts are for and the absence of public reports at the end of the consultancy. Some consultancies may simply be expensive ways of getting around staffing caps.

Australians deserve transparency. Here’s some other questions the Government should answer about the vaccine rollout:

In health terms, the vaccine roll-out delays increase the risk of an outbreak if our quarantine and tracing systems fail – a likely scenario given that we have already had more than a dozen leaks in the last six months, at a rate of about 5.5 leaks for every 100,000 arrivals. And in economic terms, the delays increase the risk of lockdowns, like the recent Perth lockdown, and push back the opening of international borders.

Management of the roll-out – including what consultants are doing and what they’ve been paid – is a critical public health issue.

In 2020 Australians were glued to their televisions or computers watching the Premiers reveal the latest infection numbers. Transparency was high and built public confidence and acceptance of tough decisions. In 2021 transparency and accountability has gone out the window. We don’t even know how many doses are likely to be delivered for distribution each week.

But what we do know is that the vaccine roll-out has been poor and that the roll-out has involved advice from some very high-profile consultancy companies.  The government must take steps now to remove this veil of secrecy.