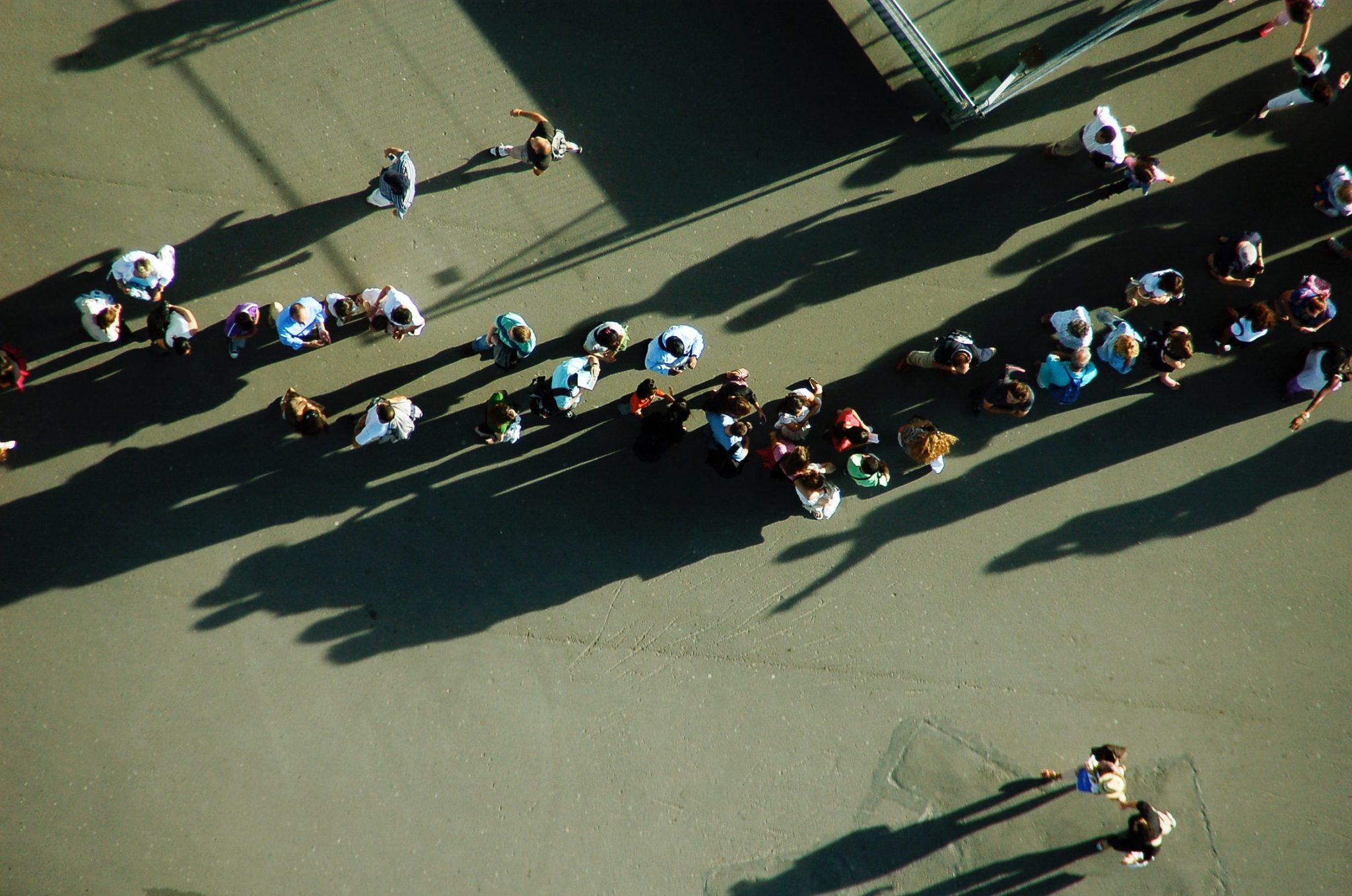 This business of profiting from the poor needs to stop

COVID-19 forced us into a frenzy of reflection about the harms of rampant capitalism.  Last week Per Capita focused attention on one of these harms with a report into the jobactive part of the privatised employment service system.  This oft called “industry” is a counter-cyclic business that profits from unemployment.

We want to draw attention to the fact that jobactive is soon to profit from COVID-19 related unemployment. We predicted that large numbers of the newly unemployed workers will end up needing to engage with a jobactive provider to maintain their job seeker payment entitlement.

Sending these newly unemployed workers to jobactive is a waste of public spending because repeated government reviews have revealed that it does not help most people get jobs. To make matters worse, there is a vast amount of evidence about how the jobactive model, and those that preceded it, do more harm than good. In fact, their main role is to police the poor by making sure they are job searching hard enough.

There are a host of other issues including unreasonable levels of activity associated with being a “job seeker” that the Federal Government considers fair in terms of mutual obligations. Mandatory activities like Work for the Dole, and basic job search training for 25 hours a week for six months of the year, are the staples of the Government’s punitive approach to helping people get jobs.

It is no wonder that unemployed workers are angry, and even more so as they realise the Government is distinguishing between the deserving and undeserving unemployed, by suddenly doubling Newstart when politically expedient.

The payment-by-outcome model is one of the most perverse aspects of the system. It is supposed to reward private providers for helping the people with higher levels of labour market disadvantage get jobs. But what it has done is turn them into businesses who are adept at profiting from the poor. Public policy scholar Mark Considine called them  ‘a herd of profit maximisers who are highly responsive to threats to their viability and who embrace standardisation of services as a way to minimise risks’.

These harsh words are justified by evidence provided to the 2018 Senate Inquiry and the government’s own McPhee review. In fact a survey I conducted for the Australian Unemployed Workers’ Union showed how little  benefit unemployed workers actually get from the jobactive system. This is all made worse by the fact unemployed worker payments are suspended because of mistakes private providers make when setting these requirements. 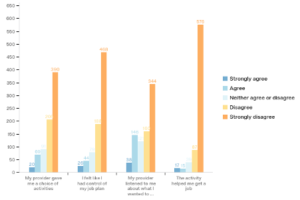 What is in store for the newly unemployed? We predict that the estimated 700,000 new job seeker payment claimants would return jobactive $210m in fees for enrolling them alone. While we are not certain of how many of these unemployed workers will end up in jobactive, there are likely to be hundred of thousands. When they do get jobs again, the jobactive agencies will get payments worth up to $1550 for each of those jobs, despite possibly doing little to earn the fee.

While the Federal Government is trialing a new model, the NEST, our analysis indicated it is also not a good fit for the post-COVID unemployment scenario. That is because this model was conceived in conditions vastly different from those that are in store for us after the COVID-19 economic shock.

It is obscene that the government should continue to pay providers to profit for job search surveillance given what the competition for jobs is going to be like for many years ahead. As others have observed, those people who will be seeking jobs are the casualties of a manufactured response to COVID-19. They will join the ranks of the 700,000 unemployed workers who found it hard to get work before that.

Won’t be long til switches reset

The effective doubling of Newstart and the suspension of ‘Mutual Obligation’ until 22 May provides temporary respite from the harms of the privatised employment services system.  But it will not be long until the switches are reset and the neoliberal machine cranks back into action with its disciplinary requirements and six-monthly Work for the Dole.

But there seems to be little appetite for doing things differently despite the government’s own reviews showing that jobactive does not stop long term unemployment. That’s why we’ve called on the government to undertake a review. This review Is needed because employment services were already unfit for purpose, and this will be even more so post COVID. Why should privatised employment services profit when so many have been made jobless?

Dr Simone Casey is a Research Associate at Per Capita, which is an independent, progressive think tank, dedicated to fighting inequality in Australia. She has a diverse portfolio of responsibilities including unemployment, mutual obligation, social security, tax transfers, workforce participation, and the structural discrimination perpetuating the social and economic inequality of women and people with disabilities. In 2018 Simone was awarded a PhD on the topic of ‘Resistance in Employment Services’ which was a critique of social policy relevant to the political economy of welfare redistribution and public policy governance.