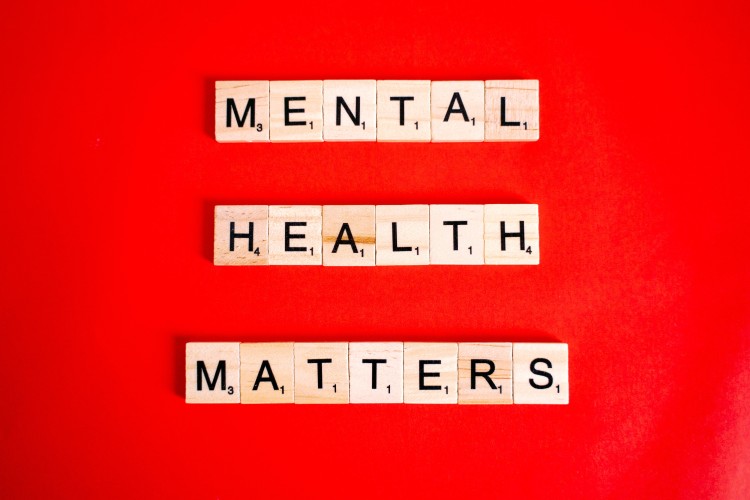 Introduction by Croakey: Dr Sebastian Rosenberg, from the Brain and Mind Centre, University of Sydney, provides some commentary below on this year’s Federal Budget funding for mental healthcare in Australia, highlighting a lack of serious attention and investment in reform.

This year’s Federal Budget was a much more ‘normal’ outcome for mental health than in 2021.

Facing pressure arising from the Productivity Commission report, the Federal Government last year provided a much larger than usual allocation of $2.3 billion for mental health.

This year’s version of the Budget, described as Stage Two, provided around $650 million over the next five years. This is much more similar to the modest increases to which the consumers, carers, mental health service providers and the broader community have become accustomed.

I do not wish to sound churlish. And there are clearly limits around comparison. However, and to give an idea of scale, this year’s Budget indicated that by 2025-26 the NDIS is forecast to cost $46 billion.

Based on the traditional ‘one in five’ statistic, the mental health funding is to be spread across around five million people annually. One has been a priority, the other hasn’t.

There is no reason funding should necessarily match burden but this gap, which has remained stubborn over 30 years and five National Mental Health plans, surely explains a lot.

This year’s Budget smeared its funding across about 35 individual items and programs. Some of the larger items, such as the $206 million provided for Orygen’s Early Psychosis Service, were not in fact ‘new money’ but re-contracting existing providers to continue their work.

Other items were time-limited, offering short-term contracts for services, or provided in specific locations, dare I suggest, to meet the needs of certain electorates.

An item of interest was the establishment of case conferencing under the Better Access Program ($15 million over five years). This is welcome recognition of the need to fund more multidisciplinary, team-based care in mental health, particularly for people with more complicated needs.

Going to see the same psychologist working alone, over and over again may not meet everyone’s needs, even if you can afford the arising out-of-pocket costs.

Six million dollars is also provided to enable GPs to access telephone support from psychiatrists. Most states already provide this kind of telephone support line for their GPs but often just for a few hours or days each week.

While a tiny amount of funding, it does represent the kind of communication infrastructure necessary to join up primary and tertiary care.

A disappointing feature of this Budget was the continued disregard for psychosocial services. These services can provide vital counselling, accommodation support, self-help, family, carer, and peer support as well as assistance with employment, education and recreation.

These services barely exist however, accounting for about six percent of the total mental health budget. They were growing at one stage, under programs like Partners in Recovery and Personal Helpers and Mentors, but these and others were dissolved into the NDIS.

A vibrant and professional psychosocial sector could be a strong and vital complement to clinical care, but the opportunity to begin building this was missed in this Budget.

In relation to suicide prevention, the Budget allocates $30.2 million over five years, apparently building on the lessons from the regional National Suicide Prevention Trials though how this is achieved and what those lessons were exactly is unclear.

Further support for suicide prevention is to be found through an additional $10.4 million to be distributed to fund a Suicide Prevention Regional Response Leader in each of Australia’s 31 Primary Health Networks.

Spread over five years, this equates to around just under $70,000 per position per year. How much can realistically be achieved with this funding is uncertain.

New Zealand once had such a nationwide network. It offered a chance for regional leaders to form some sort of community of practice, to support and learn from one another.

The NZ network was not provided with additional funding to build new programs or services however and has since been disbanded.  Let’s hope this fate is not replicated in Australia.

The Budget Paper claims that under this Government, spending on mental health has increased by 106 percent since 2012-13. This is nothing but sleight of hand (as confirmed via a email received from the Department of Health itself).

The trick here is the decision by the Government to count that part of the funding they provide to the states and territories for hospital-based mental health care.

I guess they thought that if they funded it, they should be credited. But this is not how the Australian Institute of Health and Welfare have reported mental health spending in the past and represents a confusing, disingenuous element of the Budget.

The Federal Government has now announced a series of ‘landmark’ bilateral agreements with some of the states and territories, allocating their share of last year’s budget. These agreements are not public.

And there is no sign yet of the Sixth National Mental Health and Suicide Prevention Plan. It may be that these bilaterals supplant the need for a new national agreement. In any case, accountability is unclear.

Who is deciding what data to report and when? There were plenty of critics of the old National Mental Health Report process (hand in air), but at least you knew what to expect and changes over time could be tracked.

How is the Australian community to assess the performance of its mental health system now?

Subsequent to the Budget, Minister Hunt announced a new chair for the National Mental Health Commission Advisory Board, Professor Ngaire Brown, and a new head of the National Office for Suicide Prevention, Dr Michael Gardner, a former advisor to the Minister. 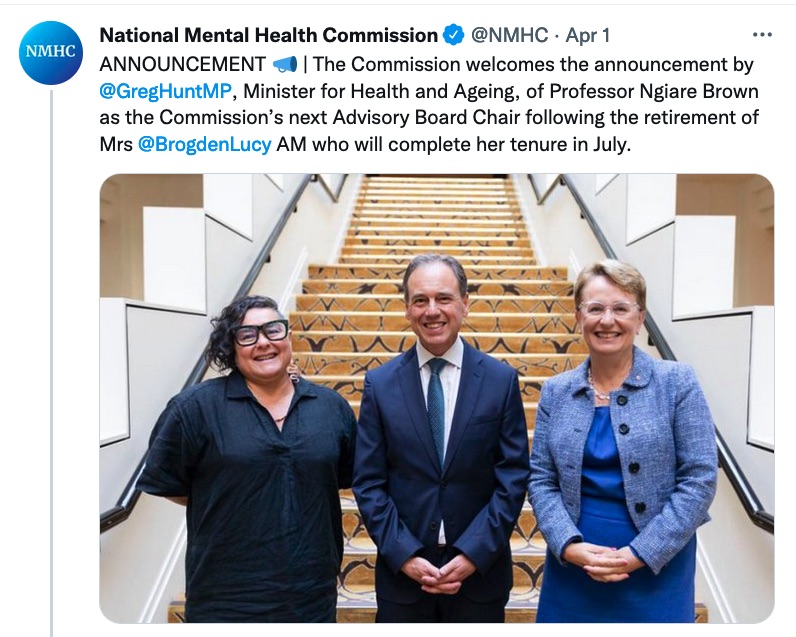 This year’s mental health budget delivers myriad programs and perpetuates the fragmentation for which mental health has become renowned. It is difficult to see how it drives the structural reform mental health really needs.

Are there State, Territory or Federal Governments interested in helping consumers, carers, health professionals and others undertake this task?

Sebastian Rosenberg is a Senior Lecturer at the Brain and Mind Centre, University of Sydney