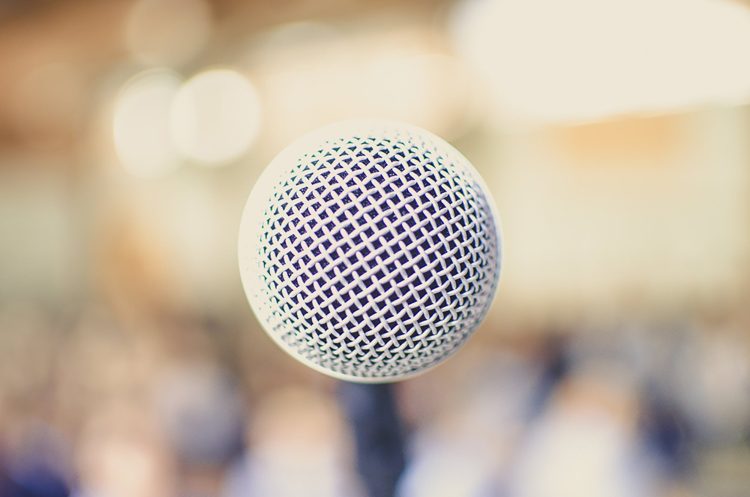 A healthy democracy is built on the premise that public debate should allow for many and diverse voices to be heard as part of the contest for ideas that informs policymaking. If Australians want this to be the case, the current state of play offers three reasons for concern.

The first is the finding in our research, released today, that Australian NGOs are self-silencing. Our data show that many not-for-profit organisations, representing some of Australia’s most disadvantaged people, are cautious about advocating dissenting views for fear of losing government funding and other forms of political retribution.

Of the 1,462 senior representatives of Australian NGOs surveyed, more than half think our political culture is not encouraging of political debate.

The survey identified the barriers to being heard included:

More than 80% of respondents have deductible gift recipient (DGR) status. This means they can accept donations from the public. 40% directly linked the prospect of speaking out as a threat to their DGR status.

The result is a degree of self-silencing or “quiet advocacy”, where charities and not-for-profits attempt to minimise the risk of retribution by selectively choosing which battles to fight.

As one respondent said:

As a non-profit receiving government funding we are concerned about any negative perceptions that governments may form and possible repercussions.

Advocacy could adversely impact relationships and government decision-making on funding and engagement.

In general, our advocacy is quiet and within the government’s defined consultation frameworks.

Put more simply, another said we “pick our battles carefully”.

While the survey found that advocacy is not the foremost function of most not-for-profit organisations, advocacy matters. This is because, according to liberal-democratic theory, citizens should be able to encounter diverse and multiple viewpoints, including those of dissenting voices and those critical of the state.

Spanish sociologist Manuel Castells reminds us that, in a democracy, the relationship between the state and civil society is key, because:

… without an effective civil society capable of structuring and channelling citizen debates over diverse ideas and conflicting interests, the state drifts away from its subjects.

In other words, democratic representation is called into question.

This might go some way to explaining falling levels of public trust in government in many developed democracies – including Australia. In 2016, the ANU’s long-running Trends in Australian Political Opinion survey found that 74% of respondents believed people in government look after themselves. This was up from 66% in 2013.

Our study had a similar finding: 71% of NGOs said people in government are more likely to look after themselves than be trusted to do the right thing.

But our findings were less bleak than the benchmark survey of the NGO sector undertaken in 2004. It found that NGOs felt the government was undermining their credibility, shutting them out of civic discourse, defunding (or threatening to defund) organisations that were considered uncooperative, and micromanaging NGO activities by dismantling peak bodies.

Those historic findings have not-so-faint echoes of a second cause for concern: the Turnbull government’s recent appointment of Gary Johns to head the Australian Charities and Not-for-profits Commission (ACNC).

The former federal Labor MP and commentator with right-wing think-tank the Institute of Public Affairs has previously argued that advocacy should not be considered a purpose of charities. In this regard he has singled out environmental not-for-profit groups.

Uncertainty over the ACNC’s role

A third issue is the ACNC’s newly-expanded powers.

While little detail has yet been provided of what the reform of “the administration and oversight of organisations with Deductible Gift Recipient (DGR) status” will involve, Revenue Minister Kelly O’Dwyer did make clear that the ACNC and the tax office will receive extra funding to “review a greater number of DGRs for ongoing eligibility”.

After his appointment, Johns said the ACNC’s goal will be to help:

… the donor market drive the charity dollar to its most efficient and best uses.

How he conceives “best uses” is a matter that time will tell. Until then, Australians have reason to be apprehensive that some civil voices are not being heard in our liberal democracy.