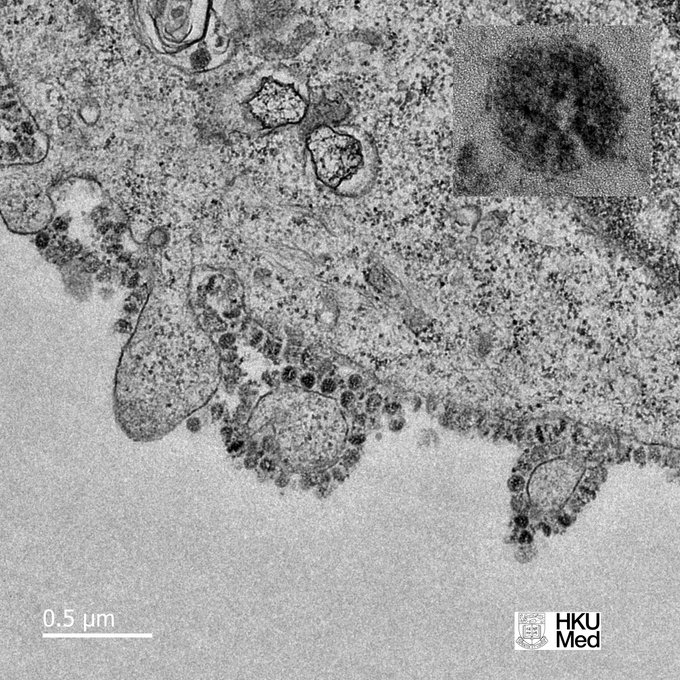 Three simple things Australia should do to secure access to treatments, vaccines, tests and devices during the coronavirus crisis

They can cost lives, particularly during a public health emergency.

Two examples from the United States illustrate the point.

The US conglomerate 3M holds hundreds of patents on N95 face masks. The Governor of Kentucky has asked it to release them so other manufacturers can make the masks.

Gilead Sciences holds a range of patents for remdesivir, one of the leading candidates for treating COVID-19.

Read more: Drug companies should drop their patents and collaborate to fight coronavirus

It recently applied for an extra period of exclusivity which would have extended the length of time other firms were prevented from manufacturing the drug without its permission. It withdrew its application after a public outcry.

In the past few weeks 150 civil society organisations, including Médecins Sans Frontières, have called on Gilead to forgo its patents.

There are three things Australia should do to manage these sorts of situations.

First, Australia should prepare to take advantage of some rarely-used but vitally important safeguards in the Commonwealth Patents Act.

They enable patents to be over-ridden when necessary to prevent shortages of vital medical supplies.

Under Sections 132-133, the Federal Court can order that a compulsory license be granted for a patented invention, meaning that a third party (such as a company that produces generic medicines or face masks) can manufacture copies of the invention without the permission of the patent owner.

This can be done under conditions outlined in Section 133, Para 3, which include that

Although the requirement that the applicant has tried for a reasonable period without success to obtain authority can slow down the process, the World Trade Organisation’s Agreement on Trade-Related Intellectual Property Rights allows for legislation that bypasses the need for negotiations in an emergency.

Last month Canada passed such legislation, specifying that it was for the period of the coronavirus emergency.

Australia should consider doing the same.

The Patent Act’s crown use provisions (Sections 163-170) provide another (potentially easier) mechanism allowing Australian governments to over-ride a patent in an emergency in order to provide a service primarily provided or funded by a government.

These provisions could also be redrafted to reduce ambiguity and make them easier to use in an emergency.

Using these provisions, particularly if they are made more workable, could mean that medical technologies could be manufactured locally if there are shortages or if they are not available from the patent holder at a reasonable price.

Australia should also reverse its earlier decision to voluntarily waive its right to import medicines manufactured in another country under a compulsory license.

If Australia doesn’t have the manufacturing capacity to produce a particular drug, or to produce enough of it to meet its population’s needs, it should be able to import a low-cost version from another country.

To reverse the waiver, the Australian Government needs to notify the World Trade Organization that it has changed its policy and now considers itself an eligible importing country, at least in the context of an emergency.

Finally, the Australian Government should follow The Netherlands in supporting Costa Rica’s proposal for a World Health Organization global pool for rights on data and knowledge that can be of use for the prevention, detection and treatment of COVID-19.

Now put forward by the European Union as a draft resolution for the World Health Assembly, the initiative aims to provide free access to existing knowledge about diagnostic tests, devices, drugs and vaccines, enabling all countries to quickly access or produce affordable products.

Each of three simple practical actions could prevent intellectual property rights from becoming an insurmountable barrier to accessing essential products during the emergency.

Deborah Gleeson is a Senior Lecturer in the School of Psychology and Public Health at La Trobe University, and the deputy convenor for the Political Economy of Health Special Interest Group of the Public Health Association of Australia. She is an active member of the global People’s Health Movement.

David Legge is a scholar emeritus in the School of Public Health and Human Biosciences at La Trobe University in Melbourne where he has been teaching health services management and health policy since 1995. He started his career as a physician but moved early on into health services research, health policy and public health.