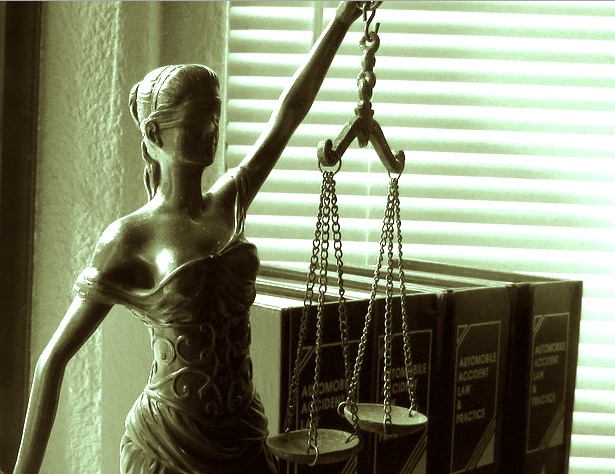 Behind the recent news that there will be a Royal Commission into the abuse of disabled people lies a long history of advocacy, writes El Gibbs, Media and Campaigns Manager at People with Disability Australia.

[Content note: This article contains material and links to other material about abuse, sexual and other assault, violence and murder.]

The Senate committee room had gone quiet; everyone holding their breath.

People listened as a group of women, the Bolshy Divas, read out name after name after name of disabled people who had been abused, neglected or who had died. As each name rang out in the room, they laid a white rose on the table.

Later that year, when that Senate committee reported to Parliament, the Senators who had been part of the inquiry stood to speak with dried white roses pinned to their clothes, and spoke of that list.

Senator Clare Moore told the Senate that “one of the very many confronting episodes was when the women came into the hearing and very quietly just read out the evidence. They lay roses in front of the committee and told the account of a person with a disability who had been abused.”

These stories of abuse, neglect and violence weren’t new to disabled people, but had been brought to light anew in this 2015 Senate inquiry. The inquiry took evidence from 150 submissions, and five public hearings around Australia.

The inquiry was, in part, prompted by the 2014 Four Corners episode that focused on abuse and featured the experiences of Jules Anderson. Ms Anderson told Four Corners that “I couldn’t speak to anyone because of fear of not being believed or the monster might take his threats… seriously, the threats he gave me.”

The inquiry report was clear and unambiguous when it reported back to the Parliament. The scale and extent of the violence against disabled people needed an urgent Royal Commission.

People shared their experiences and their accounts of their lives so that Australia could listen and take action.

To my mind, we will not do justice to the fact that we retraumatised people by the fact that they were recounting their experiences if we do not take action.

If we do not have a royal commission and if we do not implement the 30 recommendations that we make in this report then that retraumatisation will have been for nothing.”

And yet, for over three years, there was no action to hold that Royal Commission, and to bring justice for disabled people.

Organisations of disabled people, including the one I work for, have campaigned since then for a Royal Commission, asking the Federal Government to hold one to shine a light on this hidden story of abuse and violence. And until last week, that campaign had not succeeded.

Why is this? Why is abuse and violence against us routinely ignored?

Rayna Lamb, then Coordinator of Women with Disabilities West Australia, told the 2015 inquiry that:

Attitudes towards us, and the value that is placed upon us by society is what makes us vulnerable.

These kinds of attitudes towards disabled people are still widely held. We have been shut away in institutions, forcibly sterilised, and refused equal access to work, school, housing and transport among many others. Non-disabled people routinely think they can speak for an over us, and know what’s best for our lives.

We are denied the basic tools we need to have an ordinary life in the community, and face daily discrimination from a world designed for bodies not like ours. 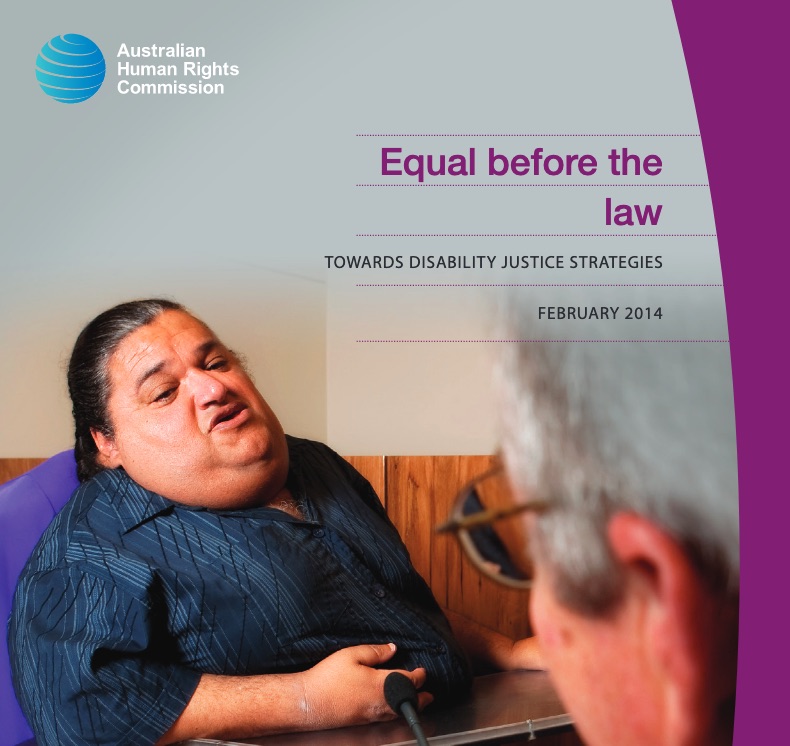 In the year before the Senate inquiry, the Australian Human Rights Commission led an inquiry into the experiences that disabled people have with the justice system, called Equal before the Law. The report highlighted how hard it was for disabled people to get justice for violence they had experiences, either from the police, or from the court system.

Disabled people are seen to be ‘unreliable witnesses’ by police, not trusted to give evidence about crimes against them, if those crimes ever get to the justice system at all. Much of the violence against us, particularly in institutional settings, becomes a ‘workplace incident’ as thought we are an occupational health and safety violation.

In a submission to the 2015 inquiry, academics noted that “current data relating to violence against people with disability are extremely limited across Australia, especially in relation to those in institutional and residential settings, those who are Aboriginal and Torres Strait Islanders, and those from culturally and linguistically diverse backgrounds”.

But what we do know is that the very way we often live contributes to the scale of violence against us.

Yet we still have to live like this. This is what leaves us vulnerable—the fact that our control has been taken away from us.”

Places like group homes and boarding houses are shut away from the community, and are, in effect, just smaller versions of big institutions, and equally harmful to disabled people. Non-disabled people aren’t forced to live with strangers, without any kind of control over their lives, or even basic tenancy rights, in order to get essential supports, but that is the reality for many disabled people.

Living in the community, along with everyone else, makes us safer, but that also means that non-disabled people’s attitudes towards us have to change.

This is why disabled people have called for a Royal Commission for so long, because the scale of the violence, and of the needed solutions, needs a mechanism with the power to name, shame and expose.

Last week, the Prime Minister finally agreed that a Royal Commission was needed, after support from the ALP, the Greens and the cross bench, and also the impassioned advocacy of a disabled Senator, Jordan Steele-John. Six out of eight states and territories are on board already, with the rest soon to follow, clearing the way for Royal Commission to be made real as soon as possible.

[Note on language: I use identity-first language, rather than person-first language. This is a good explainer, and respects the language that disabled people prefer to use about themselves.]

• El Gibbs is Media and Campaigns Manager at People with Disability Australia. Read her previous articles at Croakey, and follow on Twitter: @bluntshovels.