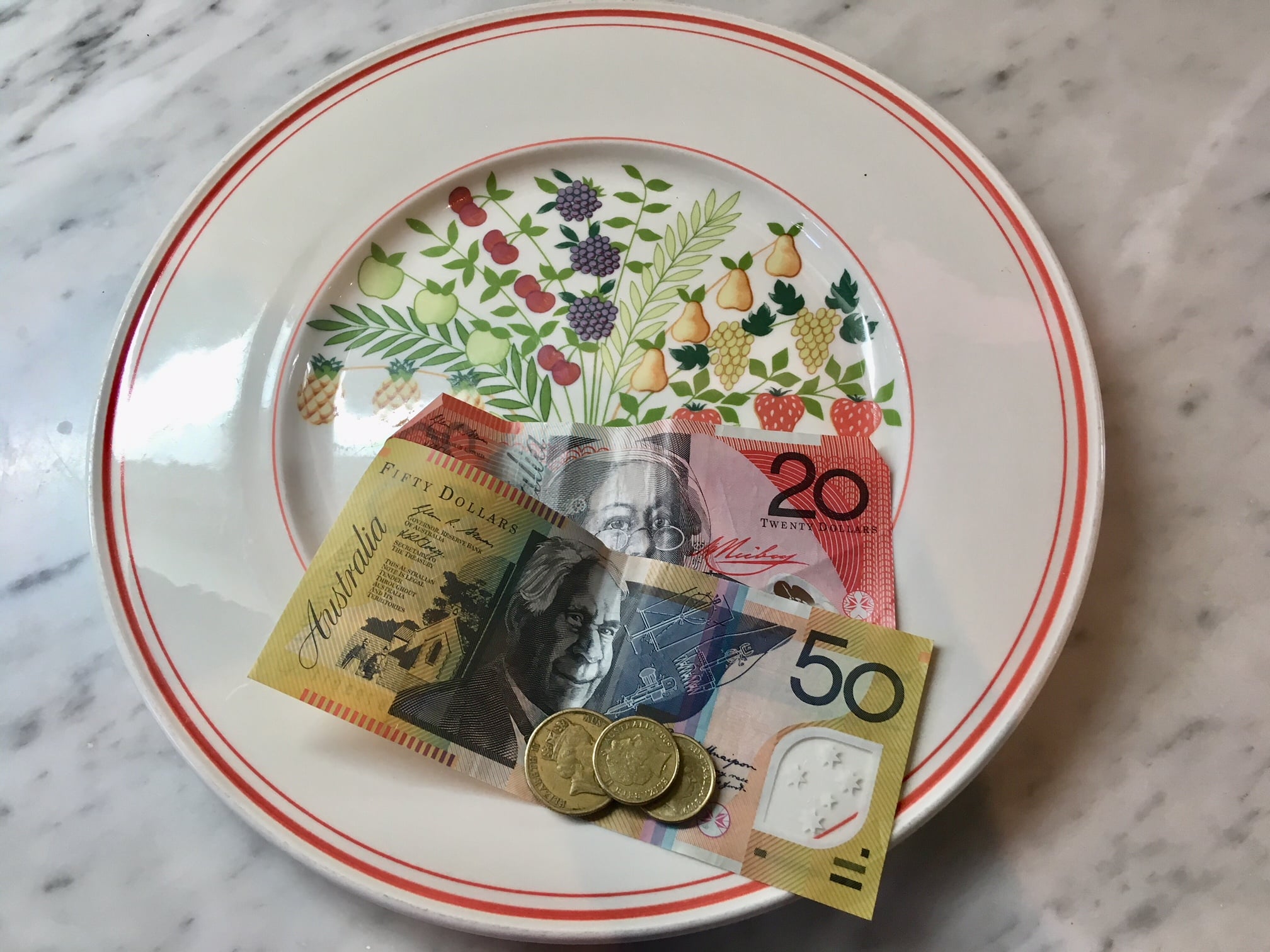 A media release issued today from Consumers Health Forum, Australia (see below) flags that the organisation has joined the campaign by the Australian Council of Social Service (ACOSS) to raise the single rate of Newstart, Youth Allowance and related payments.

The campaign has found support in several non social-service sectors, including the Business Council of Australia and the Australian Local Government Association, on the grounds that having people living in poverty is not good for society or the economy.

Today’s statement comes in the wake of an ABC 7.30 report episode that highlighted the plight of individuals who rely on Newstart (see also the Guardian’s excellent first person series, Life on the breadline).

The evidence linking poverty with ill-health is compelling. The press release below cites an exemplary recent review in the government’s own 2018 report, The AIHW Australia’s Health 2018 that makes the argument for taking action on the social determinants of health “to tackle unfair and avoidable health inequalities.”

A particular concern to health professionals should be the difficulty those living with economic disadvantage have in accessing health services. One aspect of this – long waiting times to access specialist care in the public system, with the alternative being prohibitive private fees – was raised by Stephen Duckett in the Conversation earlier this week.

But we all know that the health effects of economic disadvantage start long before the waiting room.

It’s time for leaders and individuals in the health sector to follow the CHF’s lead, and join the campaign to Raise The Rate.

Raise the Rate to improve health supported by official evidence

Lifting the single Newstart payment by $75 a week would yield widespread health benefits for disadvantaged Australians, and the evidence supporting such a move is contained in the Government’s own publication, Australia’s health 2018, the Consumers Health Forum said today.

“We support the ACOSS Raise the Rate campaign and call on all sides of politics to act on the compelling evidence that people in poverty are much more likely to suffer poor health, higher risk of chronic disease and mental illness,” the CEO of the Consumers Health Forum, Leanne Wells, said.

“The latest official report on the nation’s health, the Australian Institute of Health and Welfare’s Australia’s health 2018, states that action on the social determinants of health such as socio-economic status, ‘is an appropriate way to tackle unfair and avoidable health inequalities’.

“The report cites one study’s estimate that if action were taken on social determinants — and the health gaps between the most and least disadvantaged closed — 0.5 million Australians could be spared chronic illness, $2.3 billion in annual hospital costs could be saved, and Pharmaceutical Benefits Scheme prescription numbers cut by 5.3 million (Brown et al.2012).

“In Australia the focus has been on social and cultural determinants aiming to close the gap in Indigenous health and that is a goal the Consumers Health Forum strongly supports.

“However, as Australia’s Health reports, the World Health Organisation’s Commission on Social Determinants of Health has suggested that countries adopt a ‘whole of government’ approach to deal with the social determinants of health, with policies and interventions from all sectors and levels of society.

“The evidence shows that actions within four main areas — early child development, fair employment and decent work, social protection and living environment — are likely to have the greatest impact on social determinants of health.

“As experience and numerous studies have shown, in general, every step up the socioeconomic ladder is accompanied by a benefit for health.   Poor health can be both a product of, and contribute to, lower socioeconomic position.

“As WHO has declared:

People with lower incomes typically have less money to spend taking care of themselves, whether paying for visits to the doctor, medicine, or healthy food. Stress associated with a lower income, especially during childhood, increases risk for heart disease, stroke, cancer, and diabetes.

“Despite Australia’s record-breaking 26 years of uninterrupted economic growth, about 13 per cent of Australians were estimated to be in relative income poverty in 2013-14, a figure that has changed little over the past 10 years,” Ms Wells said.