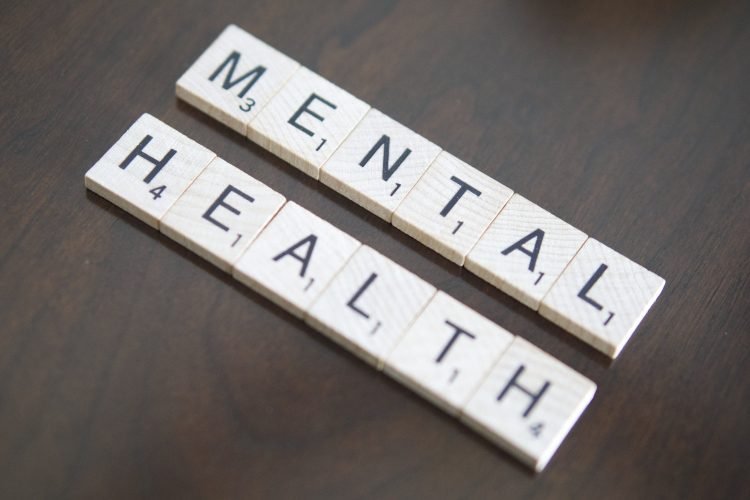 With an estimated eight Australians dying by suicide every day, mental health is an urgent imperative for the federal government. So why is a nationwide prevention trial shortchanging a number of key sites?

A total of 12 sites across Australia have been selected for a nationwide suicide prevention trial, first launched in 2016 and expanded in February 2017 to include four areas with higher-than-average suicide rates: Darwin, Central Queensland, Western NSW and WA’s mid-west.

The $46 million pilot, which includes two Indigenous communities, will run for three years and each site will receive approximately $3 million in funding for programs, with findings to drive suicide prevention reform across Australia.

Despite variations of up to nine months in joining the pilot, every site will be required to submit to an evaluation by 30 June 2019, meaning time is against those who were included in the second wave. Remote sites are also having to dig into their funding pool to meet travel and accommodation costs, placing them at an additional disadvantage.

In this piece for Croakey, shadow mental health minister Julie Collins urges the government to extend the trial deadline and provide additional funds for rollout at remote sites.

In 2012 the first National Mental Health Commission was established by the then-Gillard Government to provide independent advice to the community and government. It would also be instrumental as a mechanism to drive vital mental health reform.

Next month marks three years since the Commission handed down its report Contributing Lives, Thriving Communities – Review of Mental Health Programmes and Services to the Abbott Government.

The review provided 25 recommendations across nine key areas that provided what the Commission viewed as a practical plan to reform Australia’s mental health system.

Disappointingly, it took the Abbott-Turnbull Governments almost a year to respond to the Commission’s plan. And when it finally did respond, it became clear the Government missed a vital opportunity to embrace the Commission’s reform agenda.

Not only is this plan well respected by the mental health sector, Labor supported a number of recommendations in our 2016 election commitments that included a target to reduce suicide by 50 per cent over 10 years and we also committed to rolling out 12 suicide prevention trial sites.

Six months later with the appointment of a new Minister for Health there was an additional four suicide prevention trial sites announced taking the number of locations up to 12. Labor welcomed the Government’s initiative.

However, since this time our concerns have grown regarding the rollout of the 12 suicide prevention trial sites.

The Shadow Assistant Minister for Mental Health, Senator Deborah O’Neill, and I have had the privilege of visiting most of the 12 suicide prevention trial sites over past months.

Our discussions with service providers and community leaders have been invaluable and make clear why the trial sites are so important as a way of growing our knowledge around how we can reduce Australia’s suicide rate.

We acknowledge the work the Primary Health Networks (PHNs) and steering groups are undertaking in relation to this most important work. Their knowledge and expertise are vital to ensure each of the 12 suicide prevention trial sites have a strong focus on their local community.

However, as more than one year has passed into a three-year trial we do have concerns that time is against many of the trial sites.

As we travel across Australia there is growing support from the mental health sector that an extension of time for the 12 suicide prevention trial sites is now warranted. This is a position that Labor supports.

This will not only ensure there is adequate time for the necessary work to be undertaken in relation to on-ground suicide prevention activities, it will also provide an opportunity for meaningful data to be gathered – therefore enhancing the evaluation process.

It is clear, not only from our discussions with service providers, but through evidence given by the Department of Health at Supplementary Senate Estimates in October this year that the 12 PHNs are at different stages of development and implementation.

There is somewhere between 6 to 9 months’ time difference between the announcement of the first site and the last site – yet each trial site and evaluation has to be completed by 30 June 2019.

With such a staggered start across the 12 suicide prevention trial sites Labor is concerned there may be some impact on the evaluations.

To ensure we maximise the opportunity to obtain valuable learnings and actions Labor has written to the Minister asking that he consider providing an extension of time to the trial sites.

This makes a great deal of sense not only from an evaluation perspective but it also ensures the steering committees and PHNs have enough time to carry out all of the vital work they need to do to ensure the necessary on-ground activities are commissioned at a local level.

Also concerning are the revelations from Supplementary Senate Estimates that some of the PHNs are funding administrative costs and travel arrangements for steering committee members, particularly those participating in remote trial sites where the need is great.

I believe there is an expectation within the mental health sector and the community that the majority of the $3 million allocated to each of the 12 suicide prevention trial sites would be used for on-ground services. For as much as covering the cost of travel is important, Labor has also asked the Minister to consider providing additional funding to the PHNs to cover administrative costs so that each trial site is comparably resourced for service provision.

The Commission was right to include these trial sites in its recommendations.

With an average of around 8 deaths by suicide in Australia each day, it cannot be underestimated how important it is to ensure the work undertaken across these 12 trial sites makes a difference to the lives of many vulnerable Australians and their loved ones.