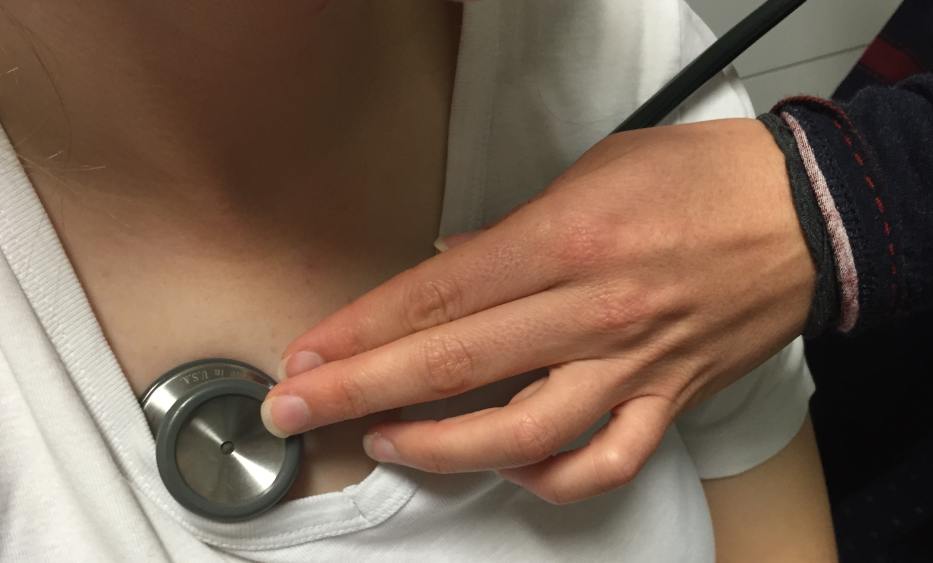 A global campaign has been launched in the British Medical Journal to start to build an evidence base for healthcare that is free of commercial influences – that has already attracted pushback from medical groups in Australia.

One of the leaders of the campaign, Bond University researcher Assistant Professor Ray Moynihan outlines the research and concerns behind the campaign in the article below, which was originally published at The Conversation.

Moynihan is co-chair of the scientific committee for the Preventing Overdiagnosis international scientific conference, co-sponsored by the World Health Organization, which is being held in  Sydney this week, from December 5-7. (Follow on Twitter via @PreventingODx)

Croakey readers may also be interested in our TOO MUCH of a Good Thing series (follow also at #WiserHealthcare on Twitter), which is investigating how to reduce overdiagnosis and overtreatment in Australia and globally, and is published as a collaboration between Wiser Healthcare and Croakey.

While there’s much to celebrate in medicine, it’s now beyond doubt that we have too much of it. Too many tests, diagnoses, pills and procedures are wasting resources that could be better spent meeting genuine need.

As a recent OECD report concluded, up to one-fifth of health spending may be wasted, and many patients “unnecessarily harmed” by treatments they didn’t need.

Antidepressants, for example, can be life-savers for some people. But drug company-funded studies have overplayed their benefits and downplayed their harms, contributing to overuse and unnecessary side effects.

Read more: Antidepressants may not be as effective as we thought, and shouldn’t be the only treatment for depression

Widespread industry influence is jeopardising the integrity of research and medical education, and threatening the quality of patient care.

Today in The BMJ a global group of researchers, doctors, editors, regulators and advocates outline key strategies to reduce the financial entanglement with industry. The first step is ensuring the evaluation of any new tests, treatments and technologies are free from industry influence.

A huge proportion of medical research is currently funded by industry – in the United States almost 60%. Yet there’s a mountain of evidence that company-sponsored studies tend to overstate product benefits and playdown harms.

One example is cholesterol-lowering drugs, or statins. A review analysing almost 200 studies of statins found that company-sponsored studies were much more likely to find results favourable to the sponsors’ drug.

There’s similar distortion with devices, like pelvic mesh, used to treat pelvic organ prolapse. In this case, poor testing meant many women received the mesh without knowing the risks of horrendous harms, including severe pain, infection, and repeated surgery.

Those same companies then sponsor the “education” of your doctor, often with the evidence they’ve funded, and good food and wine.

As a study of 280,000 doctors reveals, accepting just one sponsored meal is associated with higher prescribing of the sponsor’s products: a 20% increase in statins, and a doubling of antidepressants.

Industry argues it’s information helps patients, but a systematic review found differently. Doctors who accept marketing, including sales representatives, tend to prescribe more, at higher cost, and lower quality, such as prescribing an inappropriate drug, or prescribing that is not in line with guidelines.

Just look at the opioid epidemic in the United States. One study found the amount of marketing, including payments to doctors, was associated with small but significant increases in both prescriptions and deaths from overdose.

How to end commercial influence

Evidence of the dangers of financial relationships with industry has caused many groups to seek more freedom. As we show in today’s BMJ Analysis, there are signs of change.

In Norway, industry-supported education can no longer be used formally by doctors, and the government funds independent drug information.

The biggest challenge is working out ways to evaluate tests and treatments, free from the influence of companies developing them. But radical reform is in the wind in many places.

In Italy, the promotional budgets of drug companies are taxed to create a pool for independent research.

More needs to be done

Our proposals are from a team with expertise across medicine, law, and philosophy and includes people from The BMJ and the World Organisation of Family Doctors.

We argue the pathway to independence includes three key reforms:

In our view, tackling the current epidemic of medical excess can only work if decision-makers within health care seek much more independence from those profiting from that excess. And if you want to help develop more detailed recommendations for reform, and support the campaign launched in BMJ today, you can do so here.

PrevPreviousFrom COP25, a cry for health-promoting action on the climate emergency
NextCheck out this Croakey merchandise: T-shirts for social determinants of health, #HeatwaveHealth and moreNext