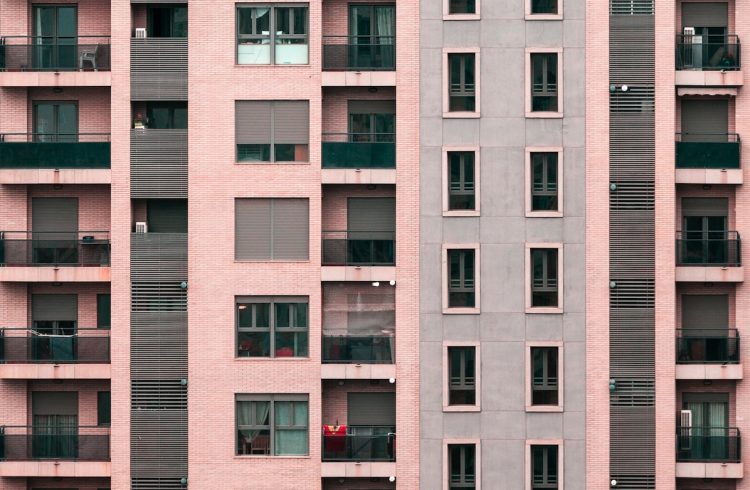 Calls to address housing policy, for health. Photo by Yaopey Yong on Unsplash

To address social inequities in obesity, let’s focus on housing and education

Introduction by Croakey: Below are two recent headlines on what might appear to be unrelated articles:

‘Private schools reap hundreds of millions of dollars in JobKeeper funding’; and

‘Australians more likely to be overweight or obese depending on their education levels, household tenure and where they live.’

The first headline is from an investigation in The Guardian estimating that the private school sector’s windfall from JobKeeper and related government schemes during the pandemic could easily exceed $1 billion.

The second headline is from an Australian Institute of Health and Welfare media statement issued today regarding a new report, Inequalities in overweight and obesity and the social determinants of health.

Our thanks to Dr Christina Zorbas, Associate Professor Kathryn Backholer and Professor Anna Peeters from Deakin University for illuminating the connections between these issues in the analysis below.

Overweight and obesity affect two-thirds of adults and one-quarter of children in Australia.

The latest report on Inequalities in overweight and obesity and the social determinants of health (released today by the Australian Institute of Health and Welfare) provides us with some much-needed perspective on this issue.

Using a decade of Australian health data, the findings show us that overweight and obesity are indeed socially patterned.

Contrary to what many policymakers and private industries might have us believe, this means that there are social factors beyond individual lifestyle ‘choices’ that determine our opportunities to eat healthily and avoid weight gain. We don’t all have a fair go.

To settle the score once and for all, let’s use the latest data to talk about why overweight and obesity rates differ according to educational attainment, housing and where you live.

Overweight and obesity rates were also higher for children whose parents did not complete school (24-29%) compared to parents who had a university degree (16-21%).

Yet, we would caution readers against thinking that these findings infer lower nutrition knowledge cause overweight and obesity.

A more accurate interpretation of the data involves recognising how children currently do not have the same education opportunities in Australia. This leads to inequalities in job and income opportunities – which ultimately constrain the resources (for example, money and time) that are available to prioritise healthy eating.

For this reason, inequalities in overweight and obesity rates according to job type disappeared when controlling for education, housing and where you live.

The recent AIHW release found overweight and obesity rates were 1.2 times higher among individuals who did not own their home outright (i.e. were paying rent or a mortgage) compared to those who did.

We recently interviewed 24 Victorians who were receiving low incomes to understand their lived experiences with food. Our participants unequivocally suggested that housing costs are the first and foremost financial priority, with food identified as a more flexible and lower financial priority.

For many Australian families, once they pay their rent or mortgage bills, they are left with approximately $100 to feed their family of three or four people for a week. Our previous research has shown that unhealthy foods are perceived to be cheap and are heavily discounted – making it hard for families with low disposable incomes to afford a healthy diet.

As one study participant from metropolitan Victoria told us in December last year:

I was getting over $700 a fortnight and 600 would go on rent, gas, phone, electricity. Like I said, I was living on 112 bucks per fortnight… out of that, I had to buy food, medication, fuel and anything else that came along…

It’s definitely not easy to live on that.”

Moreover, rentals are often low-quality housing that can lack appropriate cooking and food storage amenities; once again, promoting the purchase of convenient, cheap, and shelf-stable foods that are typically unhealthy.

These combined results demonstrate how housing should be increasingly considered to be a primary driver of healthy eating, overweight and obesity – especially among groups experiencing socioeconomic disadvantage.

Housing is a food issue. If rents and home heating consume family income, how is it possible to eat healthily?”

For the last decade, overweight and obesity rates have been about 1.2 times higher among Australian adults living in inner regional areas (65-70%) compared to those living in major cities (57-63%).

Whilst socioeconomic factors contribute to these differences, healthy foods have also been found to be less available in regional areas.

As our food environments are geared towards marketing and selling unhealthy, convenient, and cheap products (visit the recently launched Australian Food Environment Dashboard, as illustrated below) – healthy diets are by no means an easy choice in many regional areas in Australia. 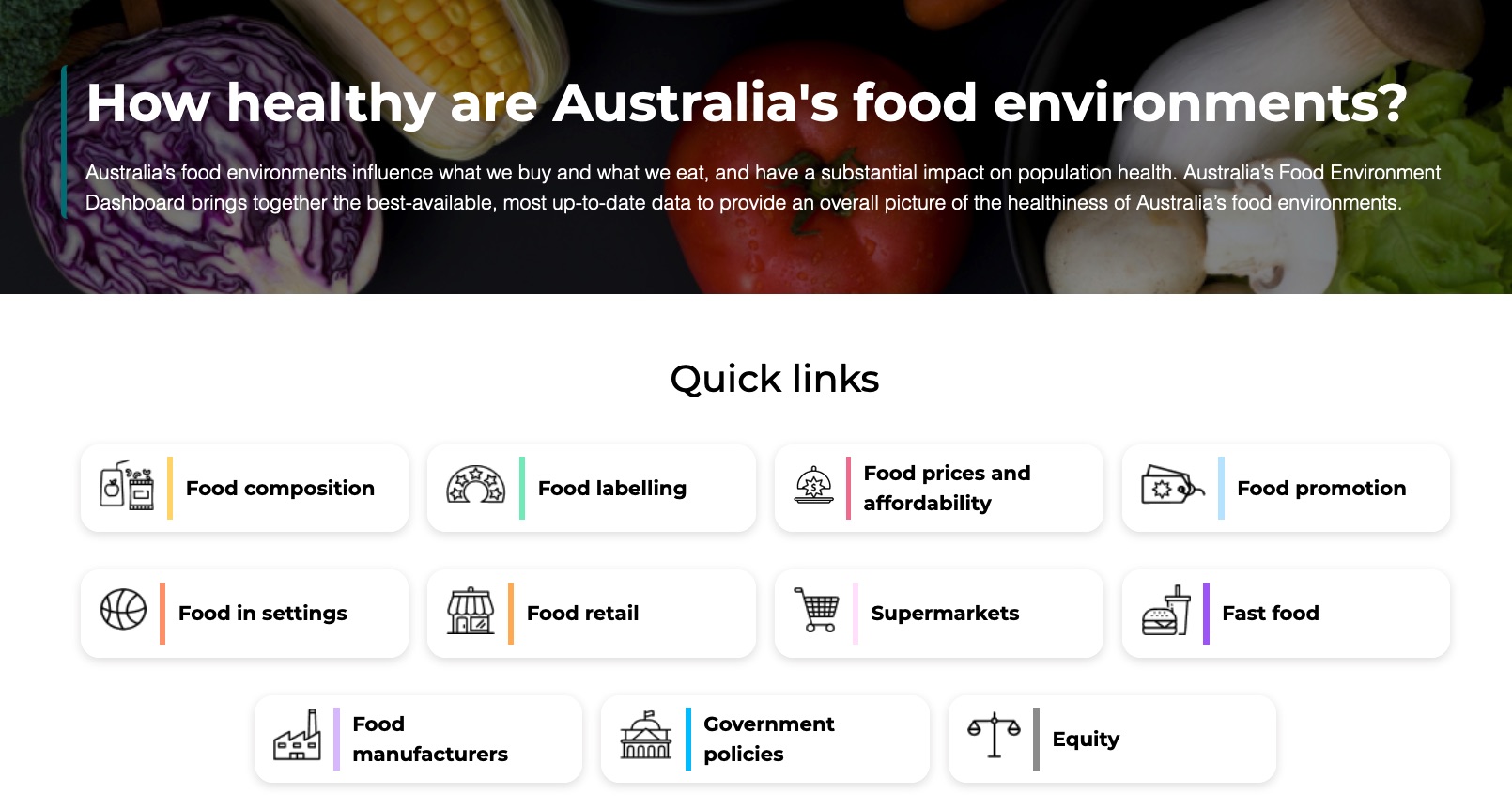 Policies to address inequities in obesity

Individuals are far too often blamed for being irresponsible and making unhealthy food and beverage choices that result in weight gain.

This blame is disproportionately placed upon individuals experiencing social inequities in weight – due to lower education attainment, not being able to afford to buy housing outright, or residing in a regional area.

This report again makes it clear that blaming individuals for circumstances that are beyond their control is unjust and will not reduce inequities in weight gain in Australia.

Only a comprehensive suite of food and social policies, that protect the economic and physical accessibility of healthy diets for all, has the potential to achieve this goal.

As we work towards building back a fairer and healthier society post-COVID-19, we urge the Australian Government to commit to reducing inequities in population diets and weight gain through the following actions:

PrevPreviousPoles apart: NSW and Victoria lockdown coverage reveals much about the politics of COVID – and the media
NextCulturally and linguistically sensitive public health communications: a matter of respectNext