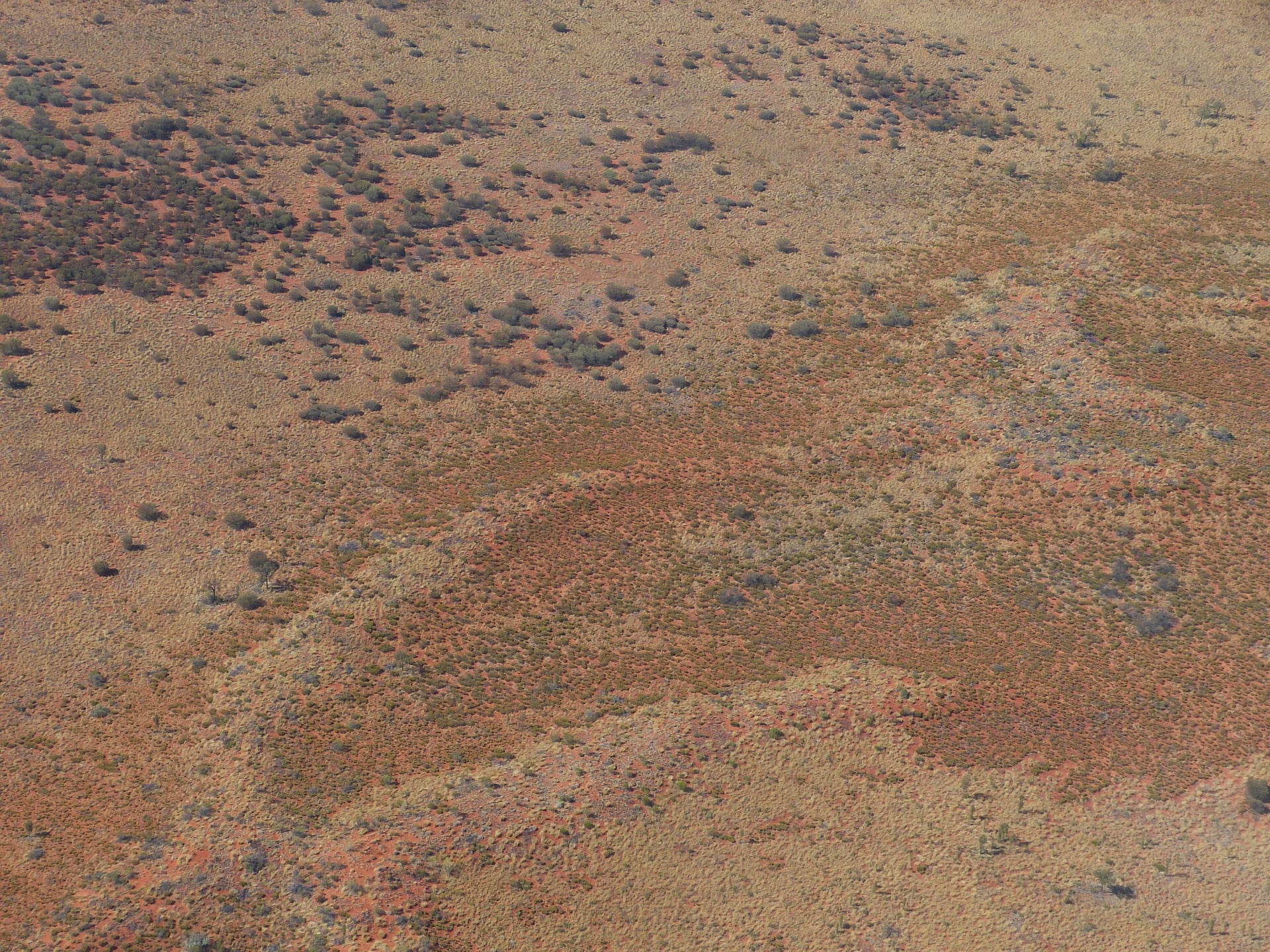 To improve Indigenous health, a call to tackle “crushing poverty” and “the disease of powerlessness”

The Prime Minister’s recent visit to Tennant Creek highlights how strategies to close the gap are failing to address the mental health and wellbeing of Australia’s Indigenous communities. Efforts to address disadvantage are debilitated and unfit for purpose. They are disconnected from the Aboriginal and Torres Strait Islander-led services which, against the odds, continue to demonstrate how to effectively support the health and welfare of First Nations peoples.

I recently had the privilege of attending a conference focusing on Indigenous and remote health issues.

A view was put that if we can just control diabetes, obesity, smoking, booze, drugs and get the kids to school, Indigenous health will be a long way fixed. Black access to white services will create success.

This ignores what the Kabi Kabi (or Gubi Gubi) people of the Sunshine Coast call ngululun moorop.

As explained at the conference by Aunty Cheri Yingaa Yavu-Kama-Harathunian, Director and Chaplain of the Indigenous Wellbeing Centre, ngululun moorop is the spirit energy that sits above our heads and guides our thoughts, emotions and wellbeing (the term varies from place to place – it is ‘liyan’ in the Kimberley).

The Western idea that we can slice and dice people into their component body parts and diagnoses fits poorly the way Indigenous people think about their health and wellbeing.

They have in fact been talking about social and emotional wellbeing for years – the inextricable link between mind and body, between person and environment. This kind of thinking has recently found support among those keen to associate mental illness and the social determinants of health or the social context.

The conference reinforced the staggering nature of the challenge Australia faces to finally address the mental health and wellbeing of First Nations peoples.

Stressful life events and psychological distress are linked. According to the Australian Bureau of Statistics, Aboriginal and Torres Strait Islander people are exposed to stressful life events at higher rates than their non-Indigenous peers (40 per cent higher). In particular, in 2015-16, Aboriginal and Torres Strait Islander children were seven times more likely than other children to be receiving child protection services. Thirty-three per cent of Indigenous adults reported high levels of psychological distress in 2014-15, and hospitalisations for self-harm increased by 56 per cent between 2004-05 and 2014-15.

Crushing poverty seems an under-emphasised element in our consideration of the issues facing Indigenous health and suicide. While Indigenous incomes are growing steadily in urban areas, they are falling in very remote areas, with rates of poverty rising.

At the conference, Gerry Georgatos, researcher and coordinator of the National Indigenous Critical Response Service, said: “…that the grim reality is that the suicide toll for First Nations peoples is increasing but that nearly 100 per cent of the suicides are of people living below the poverty line.”

In 2016, suicide was the leading cause of death for both Aboriginal and Torres Strait Islander and non-Indigenous children and young people between 5-17 years.

Aboriginal rates of incarceration are colossal. There are Aboriginal communities that have never had a young person complete Year 12 education.

The scale of the issues facing Aboriginal people is daunting, to the point where the conference spoke of ‘trauma lines’, handed down from generation to generation, embedding disadvantage and vulnerability. Fixing chronic disease management and educational opportunity won’t fix this.

There is something deeper – what the Uluru Statement referred to as ‘the torment of our powerlessness’. I think many people with mental illness feel powerless. But the application of this term to the Aboriginal community since 1788 is appropriate, and reinforced further by the Government’s recent spurning of proposals made by the First Nations National Constitutional Convention and expressed in the Uluru Statement from the Heart.

Perhaps against the odds, Australia’s diverse Indigenous communities came together to provide advice to the nation about how to fix things, where to start. There were practical suggestions made, like the Indigenous voice to Parliament. But at a more fundamental level, what the Convention offered was a precious and generous invitation by Indigenous people to the rest of Australia to cooperate in a new process of genuine reconciliation and healing.

The Australian Government’s agreement to this would have engendered the sense of sovereignty and self-actualisation that lies at the heart of social and emotional wellbeing.

It was the view held by many at the conference that this was the critical impediment to progress – that the social and emotional wellbeing of Aboriginal people is affected by the disease of powerlessness.

No amount of drug and alcohol clinics, psychologists or even Aboriginal-trained GPs can surmount this issue. It is the ngululun moorop.

I’ve met some extraordinary people, succeeding in changing lives despite policy settings not because of them; despite funding arrangements, not because of them. There are many individual programs and services demonstrating real success but operating with little or no ongoing funding. Opportunities to learn and spread success are typically lost.

Places like Marrin Weejali Healing Centre offer the kind of holistic care described by the term ‘social and emotional wellbeing’.

I went to a men’s shed at Emerton in western Sydney that brings together the mental, physical and dental health services people need, as well as offering a place for Centrelink and other government and non-government agencies to reach out to individuals and communities in need. The strength of this model is that it is built by local people to meet local needs. But it is fragile.

Seriously, how hard can this be? Aboriginal people took pretty good care of themselves for 60,000 years.

White people need to respect their skills, their treatments, their healing and get out of the way. We might even learn something. And we need to pay attention not only to what is done but how it is measured, evaluated and reported. Current reporting leaves us outcome blind.

The gap is the mind.