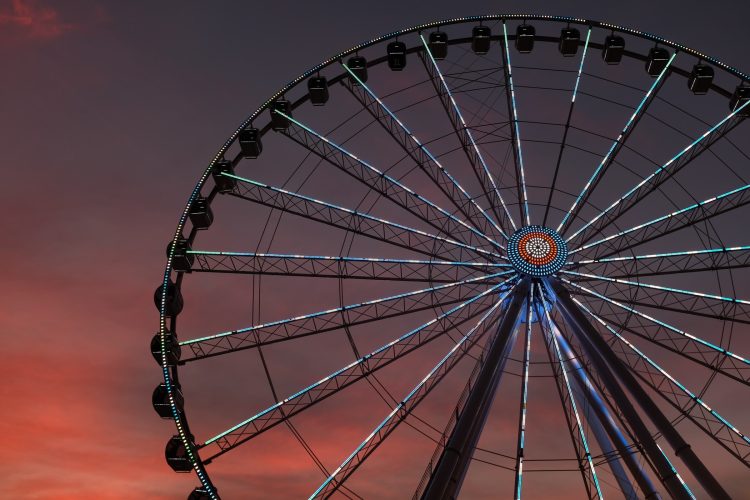 Look to existing models...Photo by Steve Shreve on Unsplash

As we inch towards national primary healthcare reform, the community health model in Victoria has much to offer, says Dr Richard Di Natale, a GP and public health specialist who was Parliamentary leader of the Australian Greens until 2020.

Di Natale, who now works as a public health advisor for Cohealth, a large not-for-profit community health organisation, responds below to a recent article in Croakey, Primary health reform: some real world views.

She pointed to the place-based, multidisciplinary model of health care exemplified by Aboriginal Community Controlled Health Organisations (ACCHOs) as a template for reforming primary health in rural Australia.

ACCHOs do indeed provide an excellent alternative to the private, fee-for-service general practice model that dominates much of primary care in Australia. However, what Dr O’Kane may not be aware of, is that ACCHOs are part of a much larger network of multidisciplinary, community-controlled healthcare services that are flourishing in some parts of the country.

Victoria was the only state to retain a comprehensive network of community health services across metropolitan and rural areas and, despite the challenges of changing demographics, limited government investment and a series of difficult mergers, the community health model continues to thrive.

For the reader who is interested in learning more about this fascinating chapter in national health policy and the evolution of the community health sector there is no shortage of material (see details at the end of this article).

Right now, in Victoria, there are 82 services across the state, with some independently managed and others part of a broader health service.

They are funded by the Victorian Government through the Community Health Program, and they play a critical role in Victoria’s health and social care services by working with Primary Health Networks, hospitals, and other organisations. This is the directory of services.

Health professionals like Dr O’Kane can be forgiven for not knowing about Victoria’s vibrant community health sector, whose role within the broader health system is not clearly understood or articulated.

Remarkably, the community health sector does not even rate a significant mention in the discussion paper (ACCHOs aside) that will inform Australia’s 10-Year Primary Health Care Plan. It is not a surprise when one considers that the Primary Health Reform Steering Group steering group responsible for the plan does not appear to have a representative from Victoria, but they have received feedback from some in the sector and hopefully this omission will be addressed in the final plan.

The community health model addresses many of the challenges identified in the Primary Health Plan discussion paper. Community health centres are team-based, multidisciplinary settings that integrate primary care (including GPs) with other health and social services.

The model is based on the social determinants of health and services are place-based with each centre having responsibility for defined population groups. Community health services engage with community members in planning their health and social services, they are accessible to all, especially the most vulnerable and marginalised people, and they play a critical role in filling gaps left by other parts of the health system.

As Dr O’Kane notes, the pandemic highlights the urgent need for systemic reform of primary healthcare, and what better place to start than with a model that already addresses many of the challenges confronting primary care.

First and foremost, they need to recognise and articulate a clear role for the community health sector within the broader health system and accept the sector as a critical partner in health system planning, reform and innovation.

Community health also needs a sustainable funding model that includes stable investment from state governments, more innovative use of MBS funding and other financing options. If the Federal Government was serious about reform, it might even consider establishing a new, 21st century version of the national community health program.

The good news when it comes to primary care is that we do not need to reinvent the wheel. We already have a model that works, so let’s invest in it.

Dr Richard Di Natale was a GP and public health specialist before being elected to the Senate in 2010. He was Parliamentary leader of the Australian Greens until 2020. He now works as a public health advisor for Cohealth, a large not-for-profit community health organisation.

PrevPreviousOther countries have improved their census collections. But in Australia, LGBTIQ+ people remain “invisible and forgotten”
NextYarns from the heart: the role of Aboriginal English in Indigenous health communicationNext